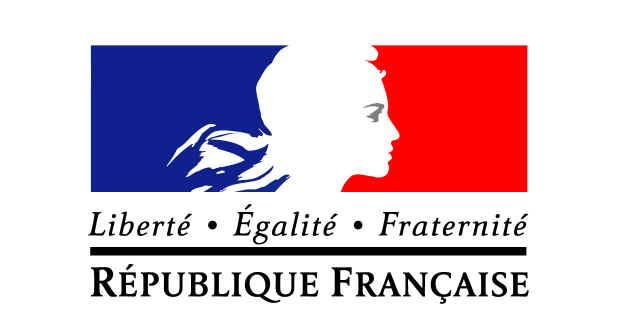 The next local elections take place on 23rd and 30th March 2014. throughout France. As long as you are resident in France, and paying taxe foncière and taxe d’habitation, (whether you own or rent,) you have the right to vote in municipal elections and have your say in the running of your town or village.

Yes, if you are an EU citizen living in France and eligible to vote in your own country, you may take part in local and European elections in France. However, if you use your vote as a French resident, you forfeit your vote from your country of origin for that election. You cannot take part in the French presidential elections

You will need to go to the Mairie to fill in a form before a published deadline date. You will need to take with you proof of identity and proof of residency such as tax form (les impôt locaux) or service bill. You will then receive ‘une carte electorale’ which you will have to present when voting, along with your ID.

What are the ‘Elections municipales’?

During the local elections, citizens elect the members of the counsel, (le conseil municipal). Once elected, these members (les conseillers municipaux) choose the Mayor (le Maire) and the deputy Mayors (les Maires adjoints). The number of counsellors elected depends on the number of inhabitants.

What is ‘une liste’?

‘La liste’ is the list of all the names of the potential councillors. You may have several lists to choose from. Some may belong to a political party and others may be apolitical (sans etiquette). On each list you will have a ‘tête de liste’ who will then, if elected, become Maire.

What are the ‘Elections municipales’?

Municipal councillors, (le conseil municipal) are the ‘decision making’ body for each commune, and are elected by direct universal suffrage for a renewable six-year term. Once elected, these members (les conseillers municipaux) choose the Mayor (le Maire) and the deputy Mayors (les Maires adjoints).
The method of voting used in these elections is not the same throughout France. It varies depending on the size of the population of the commune in question.

Communes with fewer than 3,500 inhabitants elect 9 to 23 councillors via the ‘first-past-the-post’ system. There are 2 rounds. In the first round, an absolute majority is required, plus the support of a quarter of the registered voters. In the second round, the top-scoring candidates are elected. Voters can delete or add names or change the order of candidates on a list. However, it should be born in mind that lists are put together according to a common vision within the group and the joining together of experience and expertise. It is therefore usual, though not compulsory, for lists to ask voters to vote for the list as a whole, (la liste entière) as opposed to individuals.

Communes with 3,500 or more inhabitants elect 27 to 163 councillors via a two-ballot list system. Voters must vote for a single list and cannot delete or add names or change the order of candidates. Only lists which have obtained 10% of the votes cast may go forward to the second round. (There may be no second round if one list obtains the absolute majority in the first round)