The Pyrénées-Orientales gendarmerie has issued a warning to all internet users following a recent increase in email scams.  The latest one seems to particularly affect ‘seniors’.  They receive an email which seems to come from the gendarmerie (with logos from the Ministry of the Interior and Europe).  The email informs the recipient that he is being prosecuted for consulting child pornography sites, which of course shocks the user to reply to the email where he risks being hacked.  The gendarmerie calls for vigilance and advises that in case of any doubt, do not respond or open the email but block the sender and report the sender on the PHAROS platform.

In recent weeks it has not been uncommon for the inhabitants of Banyuls-sur-Mer to see wild boars walking through the streets of the town in the evening.  They also seem to enjoy strolling on the beaches.  The presence of wild boars is not new on the Cote Vermeille, but residents are concerned that these visits are becoming more frequent.  Apparently there are several reasons for this; it is a difficult area for the hunters to access as the vineyards are mainly terraced, the number of hunts is limited because of the high tourist traffic, and also during the summer there was a large fire near Llança which displaced the animals over the border into the P-O.

Spanish police spotted a refrigerated lorry travelling too fast on the AP7 motorway but when they tried to indicate to stop him the driver just continued on his way, so they gave chase.  When they finally managed to intercept the truck they discovered a large amount of drugs hidden among a load of aubergines in the refrigerated trailer.  The 28 year old driver was arrested.

For the past two weeks, the residents of Mosset have had to rely on water tankers to deliver their water, and also distributions of bottled water (2 bottles per day per resident), as the water supplies in the region are at crisis level.  The natural springs have almost run dry and there are leaks in the old pipes, but the problem is mainly caused by the lack of rain.  According to Metéo France, there has been at least 4 times less rain this year than usual.  This is also affecting cattle who now have to walk much further to find watering points.

School for sommeliers to open 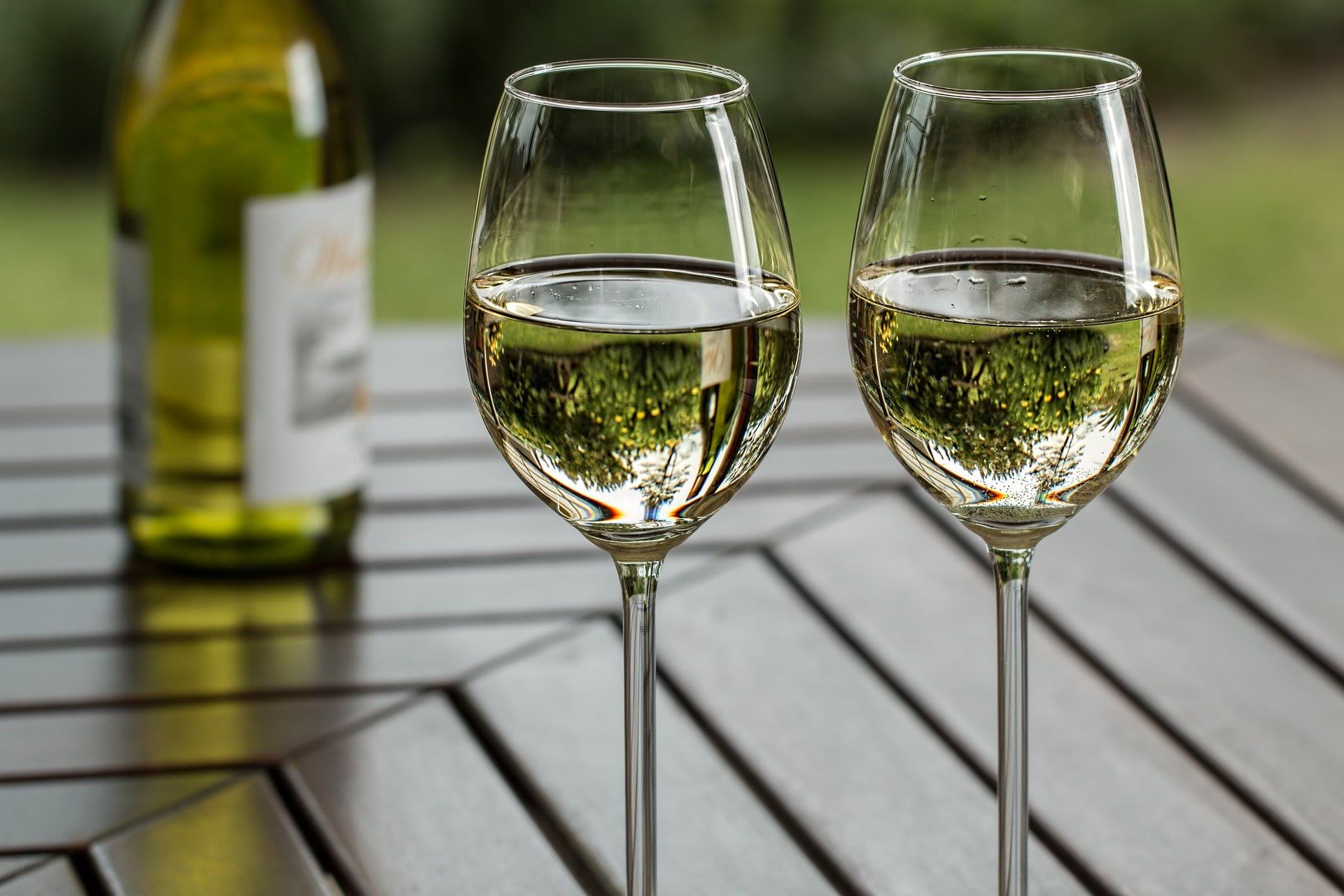 The first regional sommelier centre will open its doors in September 2022.  Work is already underway in the buildings of Caves Byrrh in Thuir and the Caves Mas Reig in Banyuls-sur-Mer and the establishment will train 2,000 people per year spread over 70 training courses.  The centre will be the only one in France to offer preparatory classes for sommelier and wine merchant competitions, and is being co-financed by the Occitanie Region to the tune of 1.4 million euros.

15,000 vehicles per day pass through the village of Marquixanes on the RN116 and for many years there have been debates about whether to create a bypass, and if so, whether this bypass should go via the north or the south.  The ‘north’ bypass project was chosen by the state as it met most of the criteria, but on Wednesday the investigators’ commission to carry out a public enquiry issued an unfavourable opinion, stating that the new road would be almost at river level (so liable to flooding), that access to Marquixanes itself would be very difficult (a worry for the Maire and residents alike), and that the file was not technically precise enough.  The préfecture now has one year to decide whether to appeal this decision or to completely rethink this 40 year old project.

A man was walking his dog around Lac des Escoumes at Vinça late on Sunday afternoon when he ventured too close to the water and became bogged down in mud and was unable to  move.  He soon became stuck right down to his arms and started to suffer early signs of hypothermia.  Luckily his dog, a large Malinois, pulled on the leash that connected him to his master, preventing him from sinking further.  Eventually some other walkers arrived on the scene, alerted the pompiers, who managed to extract the man and transport him to Perpignan Hospital. 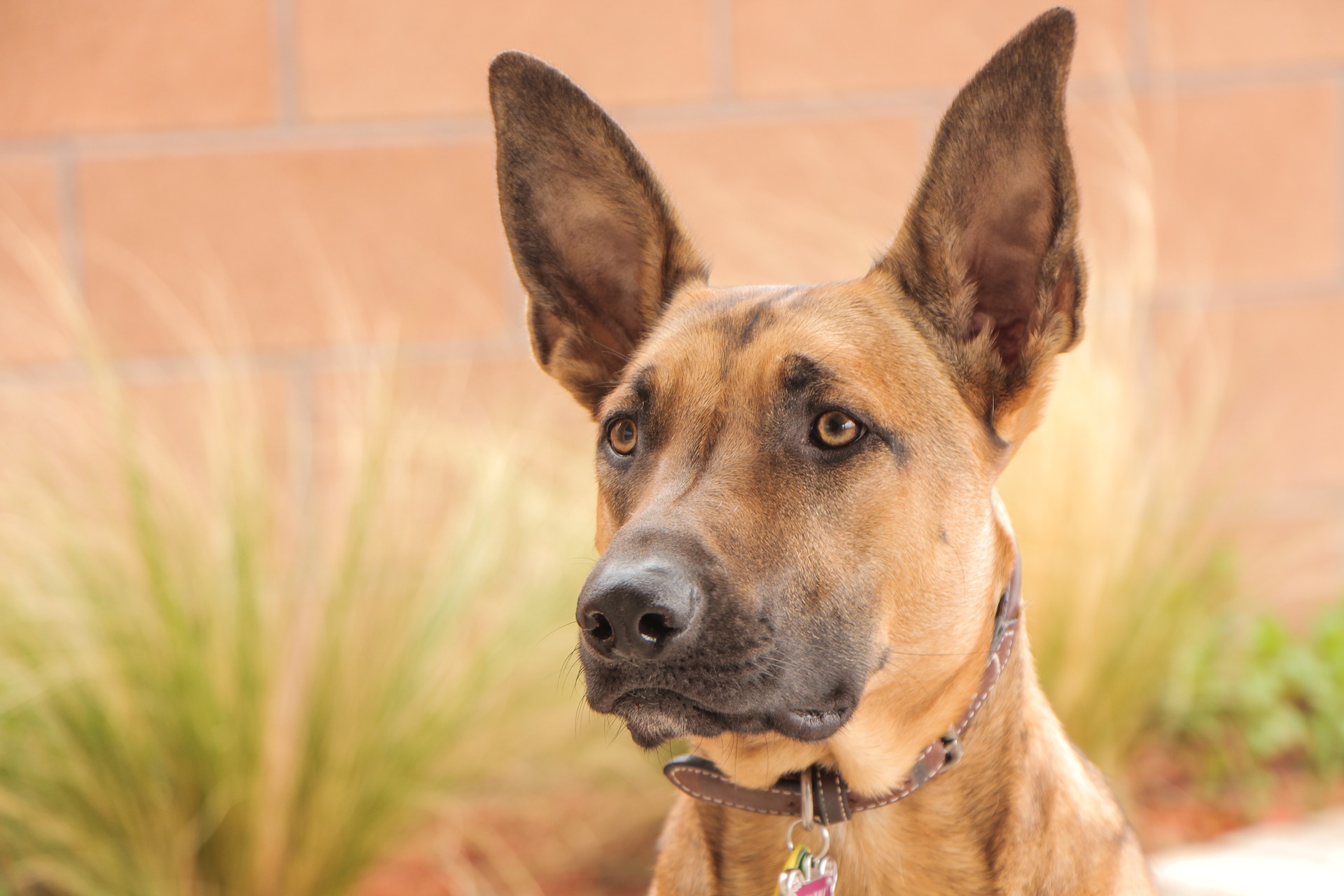