The Origins of  Carnival

The very ancient Romans celebrated Lupercalia, festival of purification and fertility, not entirely unlike the Mardi Gras.

When Rome embraced Christianity, the early Church  decided it might be better to keep certain aspects of pagan rituals already practiced, rather than risk a riot by attempting to abolish them altogether.

Followers of the Catholic religion in Italy started the tradition of holding a wild costume festival right before the first day of Lent, and Carnival became a period of abandon, naughtiness and merriment that preceded the penance of Lent, a kind of ‘stocking up’ on sin.

Because Catholics are not supposed to eat meat during Lent, they called their festival, carnevale,  “farewell to meat.”

As time passed, carnivals in Italy became quite famous; and the practice soon spread to France, Spain, and other Catholic countries in Europe. As the French, Spanish, and Portuguese moved to  the Americas and other parts of the world, they took with them their tradition of celebrating carnival. 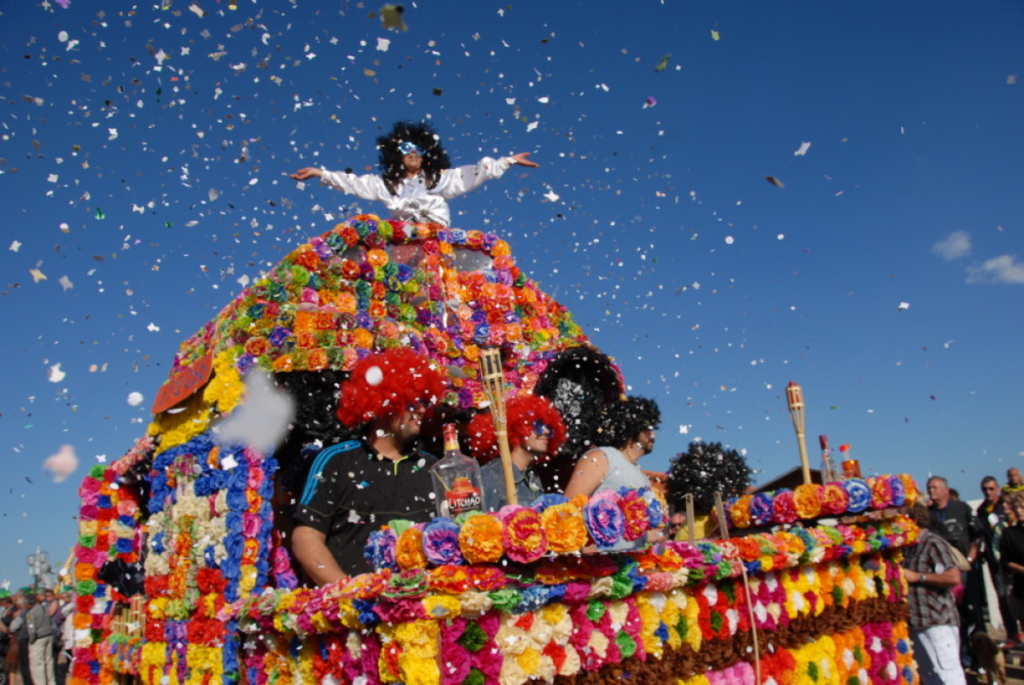 Ash Wednesday, which marks the beginning of Lent, followed Shrove Tuesday, a day of feasting,  a last night of eating rich, fatty foods before the ritual fasting of Lent,  starting on Ash Wednesday.  So it came to be known as Fat Tuesday or Mardi Gras in French.

In fact, Mardi Gras used to represent a ‘last fling’ before the thin times of lent where, in more primitive societies, the winter stores of food for both humans and animals were running down, in a society before fridges and freezers allowed us to store provisions indefinitely. It was necessary to use up all remaining meat and animal products such as eggs and butter so why not make a party of it? It was a time of ‘acceptable naughtiness’. People were in fancy dress with masks so why not be  just a little wicked!

Watch out for the burning of the straw-filled Carnival king, symbol of infertility, sins, and bad luck – an important character in the traditions of modern carnival, who is burned in a spectacular ritual at the end of the festivities, on Mardi Gras, the day before Ash Wednesday.

February and March see carnivals all over the P-O – fancy dress, street parades and fireworks, singing, dancing…..along with the symbolic burning of evil spirits 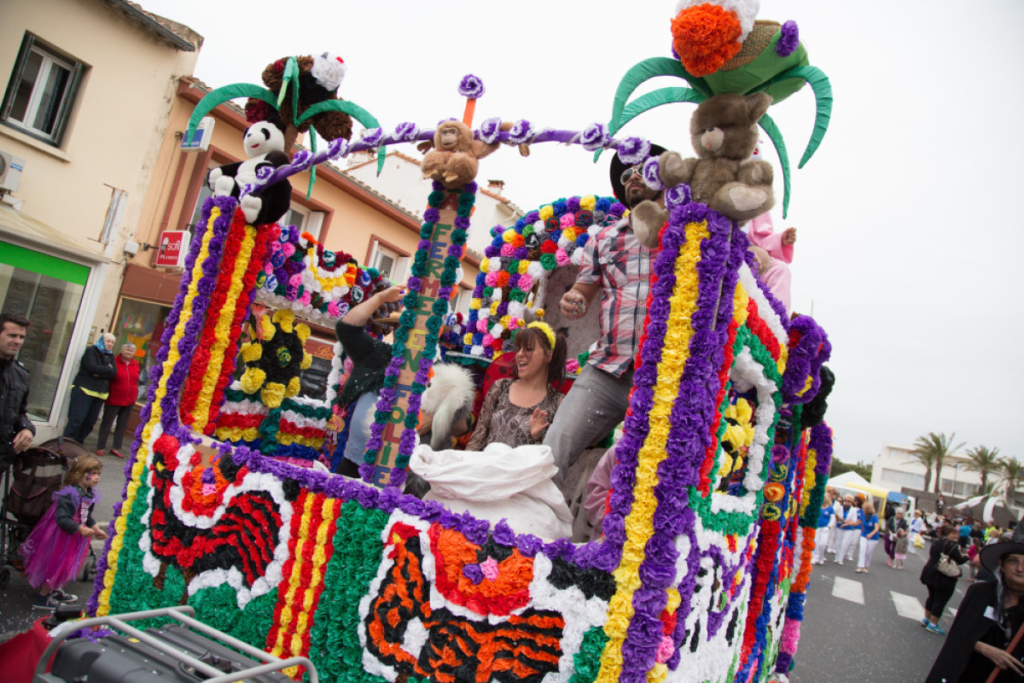 Carnival actually dates back to the ancient Greek spring festival in honour of Dionysus, the god of wine. It was a massive binge – a celebration of excess, and later the church, unable to suppress it, wisely adapted it instead to its own traditions.

It became a last fling, a chance to eat, drink and be excessively merry before Lent, the 40 day period of fasting, abstinence, and purging of sins.

The word ‘carnival’ is often interpreted as coming from the Latin ‘carne vale’, meaning ‘farewell to meat’ but it is also believed to stem from ‘carrus navels’ the ‘naval car’ or ship, which carried the Gods to the winter feasts. The medieval Church reinterpreted this as the Ship of Fools, on which sinners sail to their deaths, and so was born the carnival float. 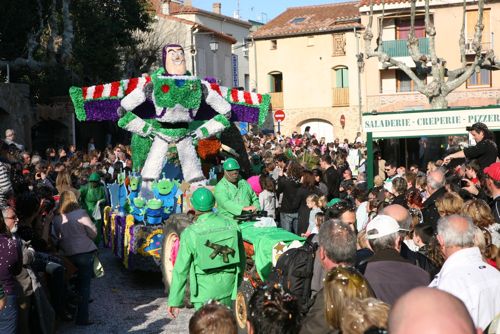 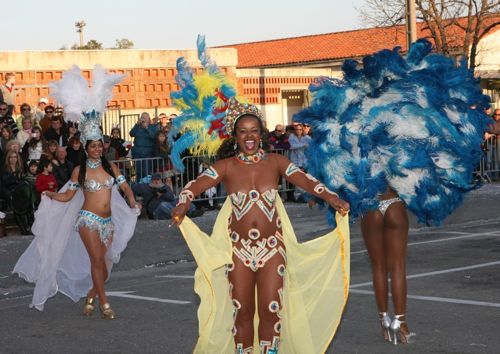 Other aspects of Carnival are believed to derive from the ancient Roman festival Saturnalia, when social rules of behaviour and class were reversed, masters waited on their slaves, men dressed like women, people wore fancy dress, paraded in the streets, and thus disguised, could be as wicked as they wanted.