This ‘West Side Story’ style drama was filmed almost entirely in the P-O   (Perpignan, Canet-en-Roussillon, Sainte-Marie-la-Mer, Torreilles) In September 2013.

Continuing his theme on the world of “Travellers” Tony Gatlif, French  director of Romany descent, tries a new approach to urban culture, focussing on  music and dance and the highly graphic world of youth, West Side Story style. 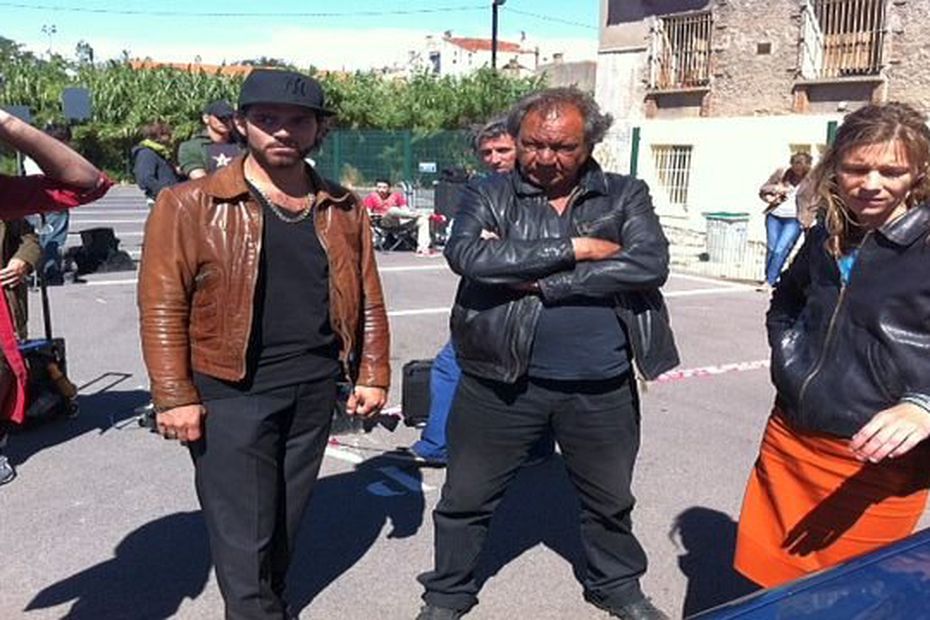 Geronimo is a girl raised by gypsies. She is called in to try to calm the imminent clash between two clans: the Turkish community and the gypsies. Nil is Turkish, about to be pushed into an arranged marriage, but the  romantic teenager is in love with gypsy Luky, a boy from the other side of the fence. Shades of West Side Story?

Geronimo appeals for help to her former lover, Orange.

Look out for the film in local cinemas, or buy it HERE on DVD