A Beak at Eton

Leaving Eton, we began a new life in France . We chose Pau as it was not too far from the sea, without which I can’t contemplate living, and mainly because Robert had a job to go to. It was also very close to the mountains. 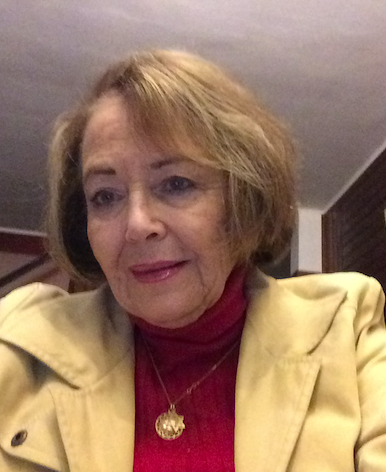 Ski-ing, I thought, picturing myself in one of those body-hugging ski-suits (I was pregnant …but let it pass) schussing down the mountainside like a Coca-cola advert. This was the time when Killy was King of the Alps, and I fell in love with him till I discovered he was fond of bull-fighting. In fact I hung up my Rossignols the day I was clambering up a mountain, skis on my sloping shoulders, a drizzle falling from the grey skies and I thought “What the heck am I doing here ?”

Eight years were spent in Pau. I hated it.

I hated the Palois accent: not at all like the Saguenay-Lac-St.Jean I expected.

I expected people to invite us to pop round for a cup of tea (coffee? Maybe. Wine? More likely, but I was told that tea was considered quite posh.It was never offered to me)

I hated the weather. Shades of my native Manchester, and constant bouts of sinusitis.

At first I was known as “La petite anglaise”…then “La dame anglaise”…finally “L’anglaise”. No more fancy adjectives.
There was certainly a lot to learn.

After all this time making no effort to assimilate (my fault, I know) we packed our bags and prepared to leave for the sunshine island of Madagascar. Robert had obtained a post; the prospect of the Indian Ocean – the playground of whales – forests of banyans and baobabs, astonished aye-ayes and diademed sifkas awaited us welcomingly. I was aching to go. What could go wrong?

I’ll tell you what: the 1972 Malgash Revolution. 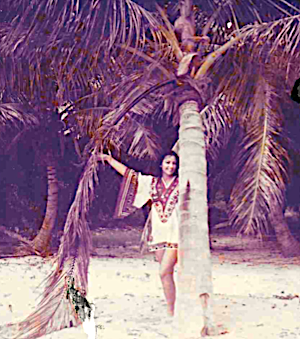 The Atlas was spun once again and Guadeloupe looked up through its swaying palm fronds and turquoise sea.

A suitable post at the Université des Antilles Françaises was found for Robert, with a house overlooking the Île de Gosier and the most delectable fruit this side of Eden, plus hospitable colleagues of all hues waiting to greet us. Seeing the fiery flamboyant trees and inhaling the air perfumed with the unforgettable scent of frangipani flowers convinced me this was where good people were destined.

Our favourite was the one in St. François. We compared ourselves unfavourably with the female G.O.s in their low-slung technicoloured pareos and sun-kissed hair, and we would flirt somewhat mildly with the young male G.O.s, (almost half our age) but scorned the tourists who flirted, not so mildly, with these fledgling Apollos (these youngsters were poorly paid. and though board and lodging were sparingly supplied, a little extra cash was always welcome.).

That was then. Now the personnel all wear white Ralph Lauren shirts and shorts similar to Naval officers’ summer uniform. Maybe that’s one reason for tourism to the Club Med has dropped drastically.

Europeans (les metropolitains) could be friends with all of the population: Guadeloupians, Creoles, mixed-race, any foreigner who lived there, but unfortunately the climate has changed and I’m told, there is a serious racial division. What a pity.

Alcohol was a primary source of amusement for the men; the morning began with a ’Ti Ponch to encourage them to face an undemanding day. The “small rum punch” continued throughout the next 24 hours. 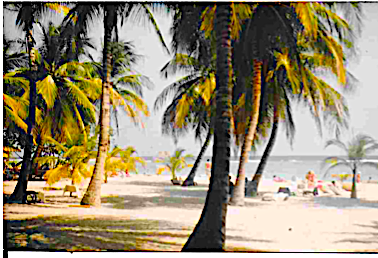 After 5 years of living the life of Riley in a bed of roses in clover in hog’s heaven (I’ve just heard that one) it was time to say “Owevwa” or “Babay” and board a 707 (or perhaps 747?) with supercilious air hostesses and a dashing Captain telling you how pleased he was to have you on Air France contributing to his pension……off to another post awaiting Robert in Perpignan, where we found a “house with potential” in a Catalan village by the sea (of course), aka Saint Nazaire.

This little village of 700 souls seems to be our last home before our respective endings . In fact the cemetery is only about 300 metres away. Convenient, n’est-ce pas?