At 7.05pm on 23rd August a man walked into the police station at Pollestres and confessed to having killed his parents, and his ex parents-in-law.  The man was transported to hospital as it appeared he had taken a large overdose of medication, while police were dispatched to investigate and confirmed that the bodies of his parents were discovered in Perpignan and his ex in-laws in their house in Le Boulou.  The 50 year old was said to have been harbouring a grudge against his parents for several years, and considered his ex in-laws to be manipulative and demonic.  He is being held in custody, pending trial.

A big fire broke out in the car-breakers yard on Friday afternoon.  Over a hundred wrecks and compacted cars were on fire and residents were invited to stay confined to their homes because of the thick smoke.  70 firefighters were on the scene to bring the fire under control.

A couple in their 50s were hiking in the Cady Canyon on Friday evening when they realised night was falling and they were unable to find their way back.  Rescue Services in Osséja were alerted but had to stop the search as it was too dark.  The family (tourists from the Aude) were found the following morning, safe and well.

In the early hours of Wednesday morning, a car crashed into a wall at the entrance to the village of Saint-André.  Two young people men were seriously injured and rushed to hospital, the third was only slightly injured.  The cause of the accident is being investigated. 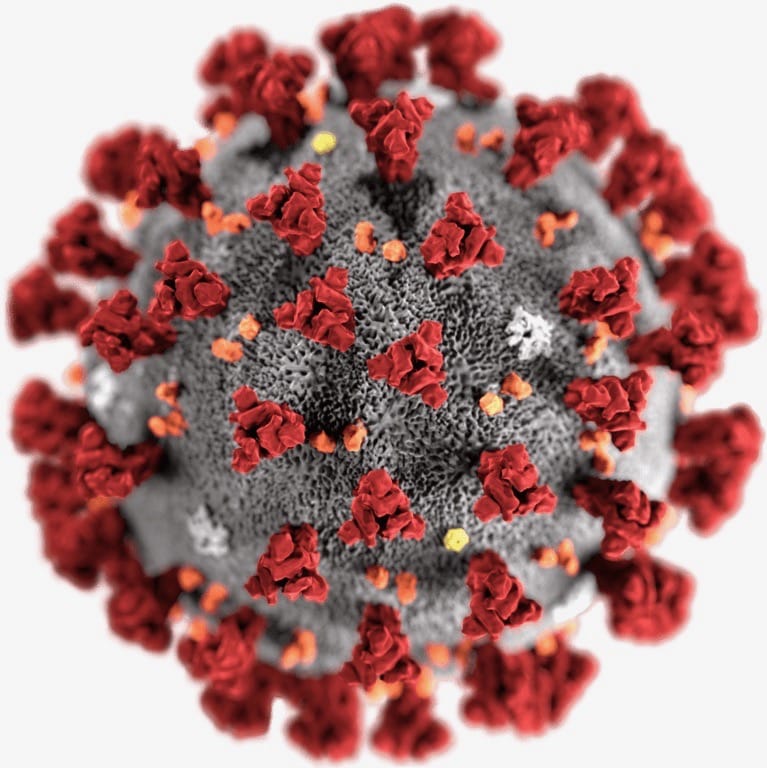 A patient in their 80s has died of Covid-19 at Perpignan Hospital.  This is the first death recorded in the department since May, but is a reminder that the virus is still very much alive. 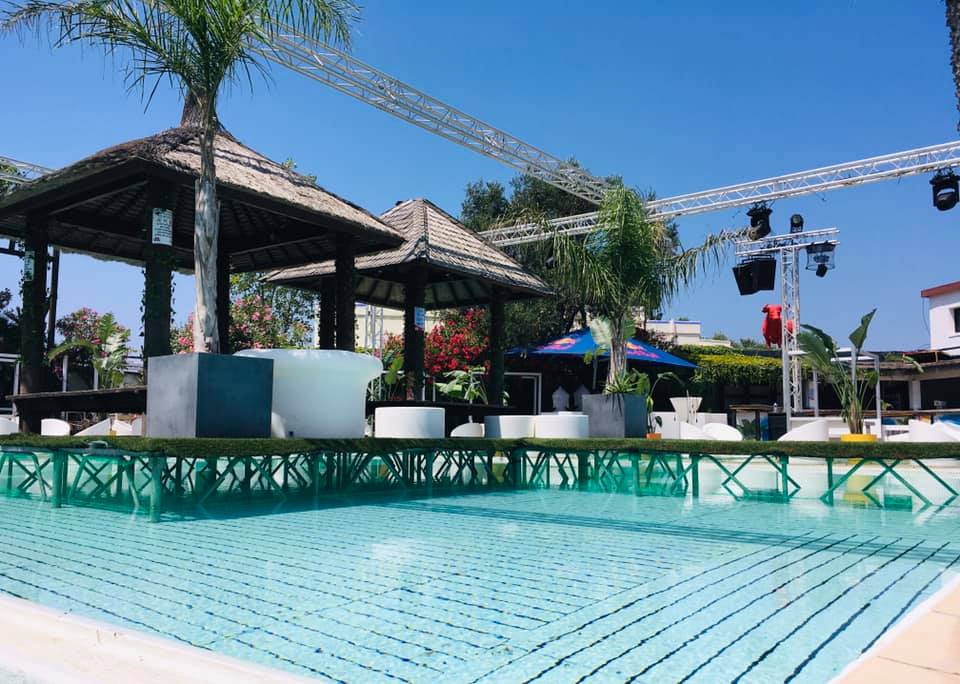 The owner of the Marina les Voiles Blanches nightclub in Le Barcarès was taken into custody on Sunday evening having ignored several warnings not to open his establishment.  The owner is trying to justify his actions by saying that his complex is clearly divided into three parts (a nightclub, outdoor bar and restaurant) and that only the disco part should be closed.

On Saturday afternoon the fire-brigade were called out to a house fire where they discovered flames on the second floor of the three-storey building and the occupant, a man in his fifties, trapped on the third floor.  With the aid of specialist equipment they managed to rescue the man and he was dispatched to hospital where he was treated for severe burns.

Porte d’Espagne is never an easy area to drive around on a Saturday afternoon – so you have to feel sorry for the elderly driver of a car who ‘mismanaged the automatic transmission of his vehicle’ and ended wedging his car through the windows of Maisons du Monde and Etam.  The accident also destroyed the fire-sprinkler system, so there was a considerable water leak to deal with.  45 shoppers were evacuated from the two shops, and the man and his wife were taken to hospital – and were said to be uninjured but suffering from shock and embarrassment.