There are not many disadvantages to living in the Pyrénées-Orientales but the heavy winds that sometimes batter the region are worth knowing about. There are several but the three most well known regional winds are the Tramontane, the Marin and the Sirocco.

According to the dictionary, the word tramontane used as an adjective means ’on or coming from the other side of the mountains’ (as opposed to ‘cismontane’ which means on ‘this side’ of the mountains) or ’coming from another country’.  Tramontana is the Catalan version of the word and you may see either spelling here in the P-O.

This cold and often violent wind blows across the region from the north west and can last for several days or more . The locals say that this wind blows in 3s, and that it will always blow  for  3, 6 or 9 days.  It is comparable to the famous ’Mistral’ but slightly less violent and can cause heavy rain depending on other meteorological conditions.

It also causes beautiful lenticular (layered) cloud formations such as this sunset on a windy day. 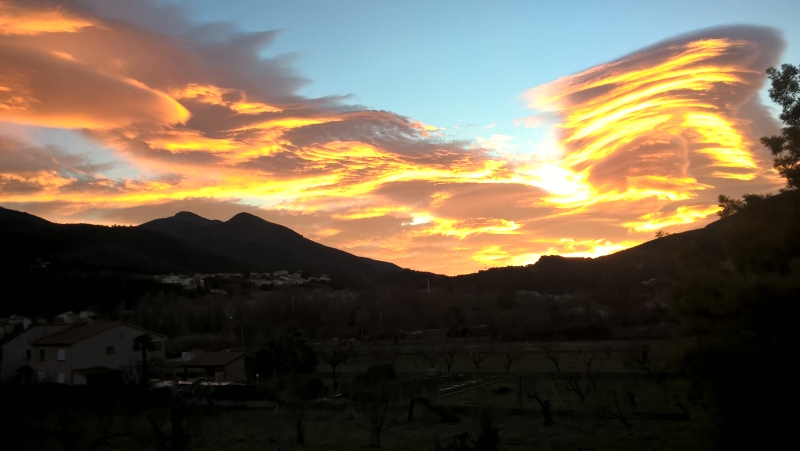 An old law passed by Napoleon excused “crimes of passion” committed when the Mistral had been blowing for over three days. It was said that men killed their wives under the madness that the wind brought with it. This wind is also known as a ‘fõhn’ wind (one with psychological effects).  If you have spent time in the Pyrénées-Orientales during several days of Tramontane, it is easy to understand how nerves get frayed ! 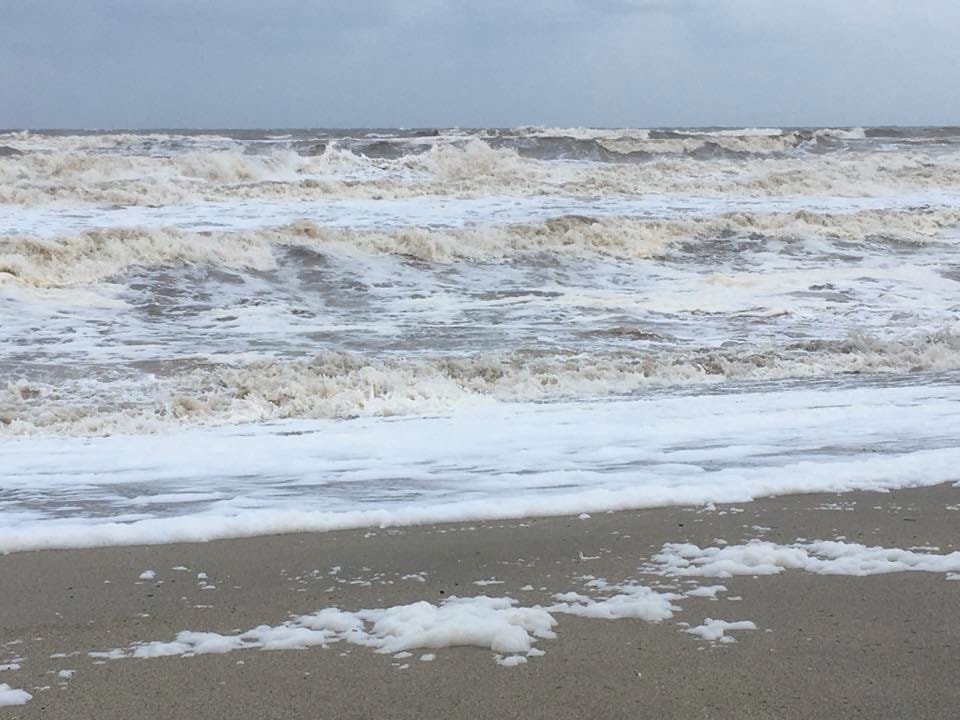 Meaning ’coming from the sea’, this wind is a warm and damp marine wind blowing inland from the Mediterranean (south-east) and often brings with it low cloud and mist, and a humid atmosphere. It can generate strong waves that make navigation difficult. 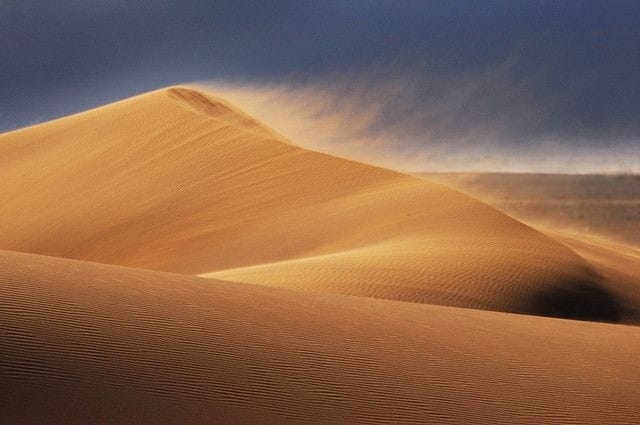 This wind originates in the Arabian or Sahara deserts, bringing with it hot dry air from Africa, often causing  storms in the Mediterranean Sea, and cool wet weather in Europe.  This wind is quite rare in the region but can last several days. When it blows, it leaves everything covered in a layer of fine red sand – a souvenir from the Sahara desert !