Have you measured yourself lately? Are you 5ft 4ins or 1m62? And how much do you weigh? Nine stone or 63 kilos?

As Britain drifts away from the rest of Europe,  its unique-in-Europe way of measuring  imperial over metric  will surely stand out less! 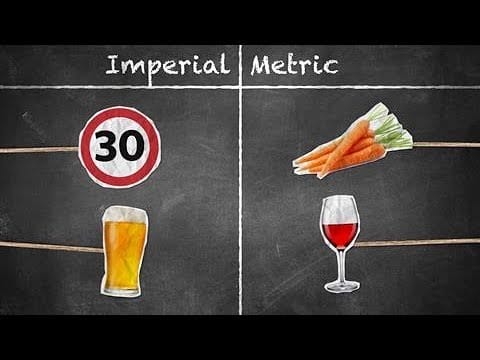 In fact,  despite the fact that European goods have been labelled in  both metric and imperial for many years now, Britain remains obstinately resistant and out of step with the neighbours. Maybe there’s a certain reassuring comfort in hanging on to familiar systems.

Ironically, despite its French origins, Britain is also the only European country to measure distance in miles instead of kilometres. 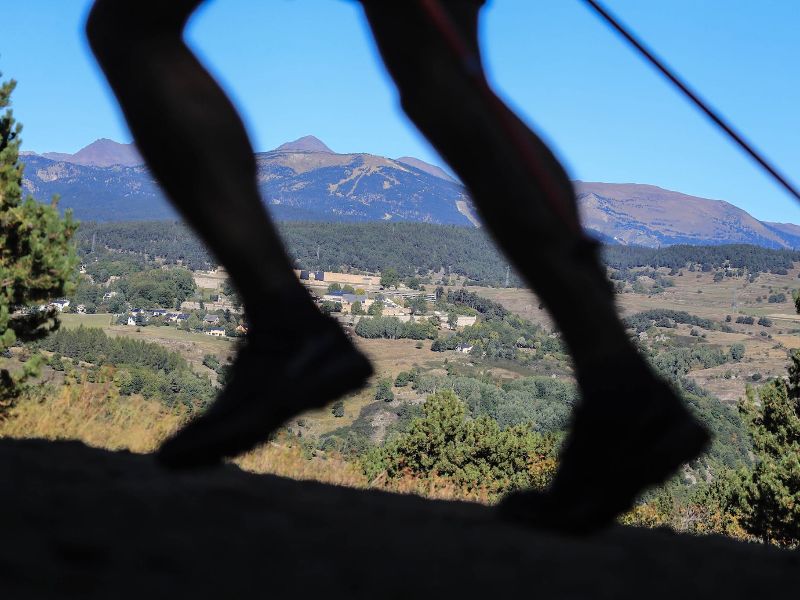 The word mile actually comes from the French mille, (1000) , which in its turn came from the Latin ‘ mille passus‘, literally a thousand paces or steps .

During the Roman occupation of Britain, the mille passus became the main measurement of distance, particularly along the Roman roads. The word soon entered the English language, shortened to mile.

As the metric system was introduced to France by Napoleon when France and England were at war, perhaps there is still an underlying reluctance to collaborate with the enemy?

Or could it just be that the British government doesn’t see the point in spending millions of tax payers’ pennies updating road signs and maps and confusing Britain even more on their European-ness, or lack of it?