One day when hubby was away on business an elderly man knocked on the door. He was dressed like a country gentleman in tweeds and cravat, and had an air of authority about him. After the usual pleasantries he pointed down towards our land that sloped towards the road.

“You’ll have to clear that lot. The forest rangers are doing their rounds and if they see that you’ll be fined.”

“Up here we have to clear a 50 metre radius around our houses to eradicate the risk of fire. You’re in contravention of the rules. If you don’t you’ll get a big fine.”

I looked in the direction he was pointing and it was true that between us and the road was a whole jungle of mimosa trees, which I loved for their beautiful yellow blossom in early spring. “What? Even them?” I asked. 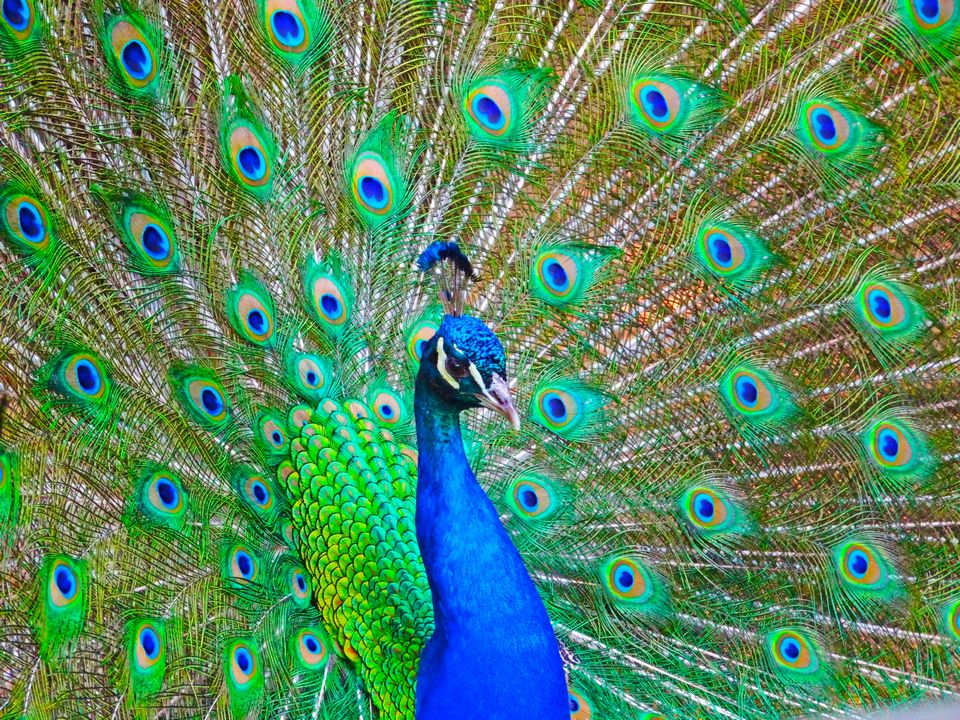 “Yes, especially them. You’d better get with it before they get here. I’m just trying to help,” he added, his manner softening a little. In a state of nerves I pulled the strimmer out of the shed and headed for the paddock.

A few days later we were on our way out when an open-topped sports car roared up the drive and came to an abrupt halt only inches from our van.  A small, blonde woman jumped out, followed by a grey-haired man who seemed very unsteady on his feet.

I explained in Part 4 that the grumpy man who had delivered our furniture had warned us that there was a Neighbourhood Watch association in our area, that for some bizarre reason it kept llamas and we would be required to contribute to their cost. Since then we had heard no more of it and assumed he had made the whole thing up. So when the woman in front of us introduced herself as the President of the Association we were both struck with fear. Were we finally about to get the bill for llamas we had never even heard of, let alone seen?

“Have you lost a peacock?” she demanded. The grey-haired man regarded us seriously and we looked from one to the other.  It was evidently not a joke. We did not know whether to be relieved there was no mention of llamas or bewildered by the mention of peacocks. So we stammered that no, we had not lost a peacock, thank you, and we cannot talk as we have an appointment in town. Goodbye! 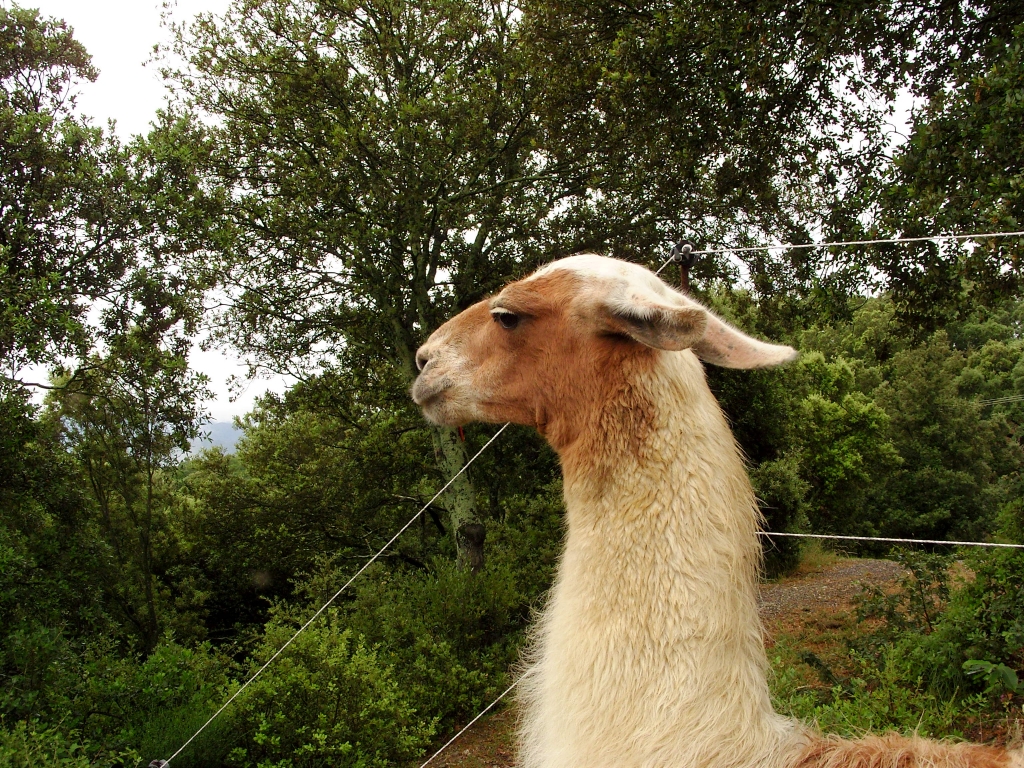 Two days later the scene re-enacted itself. This time the question was different. “Do you want a peacock?” the blonde woman said. By now we were becoming accustomed to people turning up and talking about all sorts of exotic animals. Well yes, why not, we thought, as long as we don’t have to pay for it.

The next few hours was spent running around other people’s gardens in the Hauts de Ceret armed with a pile of blankets, in pursuit of a very crafty peacock. The more we chased it, the cannier it got. It gobbled up the food and then sidestepped neatly out of the way as hubby emerged from the bushes, blanket at the ready. In the end we gave up, but the ice had been broken with our new friends, Arthur and Jo.

It was getting to know Jo that led us to our very own llama adventure. It turned out that the Association was nothing to do with Neighbourhood Watch. As President of the Association it had been Jo’s project to buy and look after five llamas, as a ecological way of complying with fire regulations and keeping the brush down on the Association land. And we were not part of the Association. So that was a huge relief, we would not have to pay for the mysterious creatures after all.

Over a glass or two of wine, Jo told us about the research she had done into the suitability of llamas for the land and climate, and she suggested we buy some to help keep our own land clean. She seemed such a capable woman and we liked the idea. Strimming the mimosa patch had been hard work and that was only the tip of the iceberg. We walked over to the Association land to look at their animals and were highly impressed by the whole project. Our helpful new friend offered to introduce us to a local breeder who owned about 60 hectares of woodland and an old mas across the valley.

We all took a trip over to the breeder’s place a few days later, to meet the animals he had selected for us: two castrated male llamas called Perou and Ulyss. We were a little disappointed not to get a male and a female, but the breeder told us that females were more difficult to look after and, naively, we believed him. In the meantime, the story of the Association’s llama herd had become rather strange.