My mother-in-law has dementia but she can still remember every day of her working life. She can’t tell you what she had for breakfast or the name of the person greeting her but when she knows it, she can tell you their story. 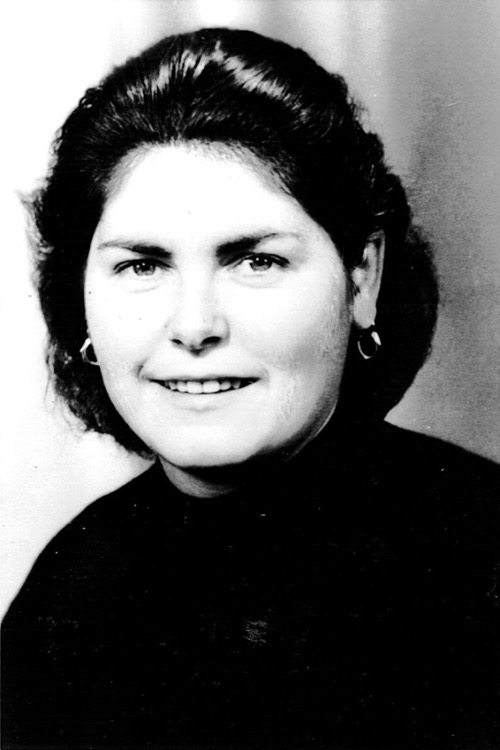 Marcelle Chadeyron and her late husband, Raymond, ran the local cafés in town. First on the square up by the church, as a hotel, restaurant and bar, then later at the local syndicate on the main road.

Raymond was a Master Chef, trained during his time in the army. It sounds unlikely if you think of mess food but he could cook lobster tails a l’American and stuffed mussels like nobody else. 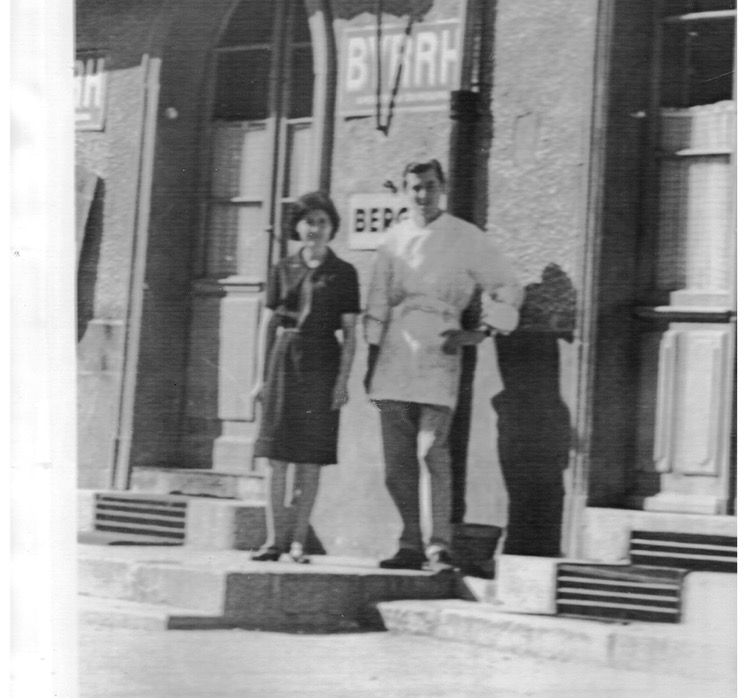 Often, of an evening, he would provide food free at the end of the service for his regulars. Warm onion soup on a cold night,

Marcelle was the waitress. She met Raymond when they both worked at the spa hotel in La Preste. She was server number one. There were only men in the kitchen but she would stride in defiantly and with great charm.

She had clients who asked especially for her and she would sing for them. She will still sing her favourite song for me, now. At your wedding.

My partner, Pascal, was born in the café on the square and was pushed around in his pram by most of the village. He is still dearly loved to this day.

His friends call Marcelle and Raymond “the father and mother” of the village as they raised that generation. All the boys would come over to play babyfoot and flipper and watch the goings on. The girls, of course, would come too.

There were the regulars for the aperitif, the diners and digesters, the all nighters and the mainstays. One customer with simply order a full crate of beer and sit down and drink; He might often be found sleeping in the basement the next morning.

Another, a mule farmer, would come in at the end of a long day’s work and rest his calloused hands on the wood burner to warm up, without feeling a thing. Even the customers helped out in the café.

One old man would carry the fuel for the oil burner up from the basement to keep everyone warm. As they say in French, everyone put their hands into making the dough.

If Pascal came home late his mother would be waiting up for him with a broom behind the door. She would beat him all the way up the stairs; On other mornings he would help her sweep and wash the floors into the early hours. He would then sleep on his desk in class and get beaten by the teacher.

After retirement, Raymond received a medal honouring his kindness and involvement with voluntary village service. He served many years on the town council, covering atleast three different mayors’ terms. He ran a local club for the young to learn to play boule, his favourite sport. There is an annual trophy in his name in St Laurent now. He is sorely missed.

Marcelle lives with her sister, Tati Henriette, who looks after her every need.

Two sisters under one roof can get pretty fiery but they get by. Marcelle repeats herself endlessly and Tati isn’t much better but they love remembering the old days when they were at the heart of the village world.

Where Tati is unassuming, Marcelle is gregarious. In her years in the Third Age club she regaled the coach with antics and songs, sliding up and down the aisle like Linda De Sousa with her suitcase ready to go .

Now she sits in the car when Tati and I go twice weekly shopping. She loves the attention her fellow villagers pay her but prefers to hear that she was asked after or receive a kiss through the window while she waits. She still says “I was someone”. Not out of pride but knowing she could really touch people.

She is well remembered for her sprightly service and cheeky good humour.

While writing this story, Pascal passed away. I still take care of Marcelle and Tati. They have become my family. As they say in French, I landed well.