The curious case of a Céret pavement – part 3

Having recently discovered a piece of pavement art adjacent to the Mairie and the old tourist office in Céret, P-O Life reader, Peter Spencer, did a little digging and unearthed some interesting details about artists who were drawn to Céret and the Pyrenées-Orientales.

Read the full story here then catch up last week’s instalment here and then read on for the final artists. 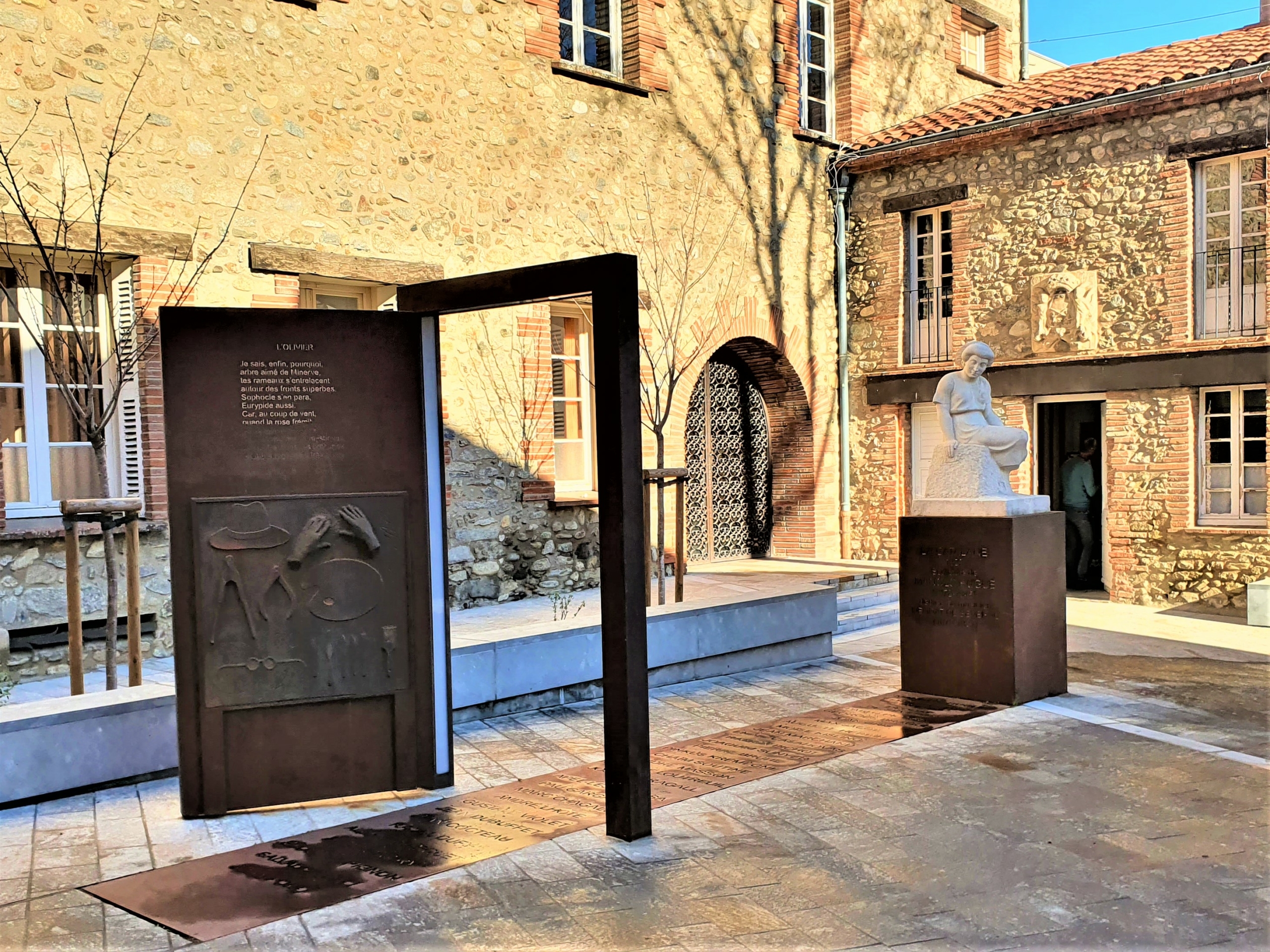 A major player in the expressionist movement, Belarussian-born Soutine took inspiration from classicists such as Rembrandt and Courbet. More interested in shape, colour and structure, as opposed to representation, he formed a bridge between traditional approaches and the newly developing abstract expressionism.

Initially interested in cubism, Masson later turned to surrealism and experimented with both automatic drawing and altered states of consciousness. Masson was living in Spain during the Retirada and was condemned as a degenerate by the Nazis during WW2

Known as a peintre maudit (acursed painter), Loutreil’s mother died just after his birth and his father, when he was just 9. He came to Céret, plunged in depression after splitting with his then lover, painter Suzanne Dinkespiller.

Find out more here (there is no Wiki entry in English I’m afraid and the French entry is far from complete).

Maragall i Noble lived for many years in Céret, having also extensively travelled in France, Italy and the USA. As well as being a self-taught artist, he was a translator and translated the autobiography of Saint Teresa de Lisieux.

*Disclaimer: I’m not entirely sure I have a correct image of Josep. His name is recorded in different forms.*

Modernist, evolutionist, anarchist, Fenosa refused military service in Spain and moved to be among artistic circles in Paris. Friends with Max Jacob, Jules Supervielle and Picasso, who encouraged into sculpting.

Artistically trained in Barcelona, Gargallo created 3D forms from flat metal plates, paper or cardboard. He incorporated cubist ideology into his pieces, showing only half a face, or just one eye. He also created more traditional sculptures in bronze and marble.

More than just a cubist painter, Lhote was an art teacher and author. Trained in wood-carving by his father, he painted in his spare time, inspired by Gauguin and Cézanne. 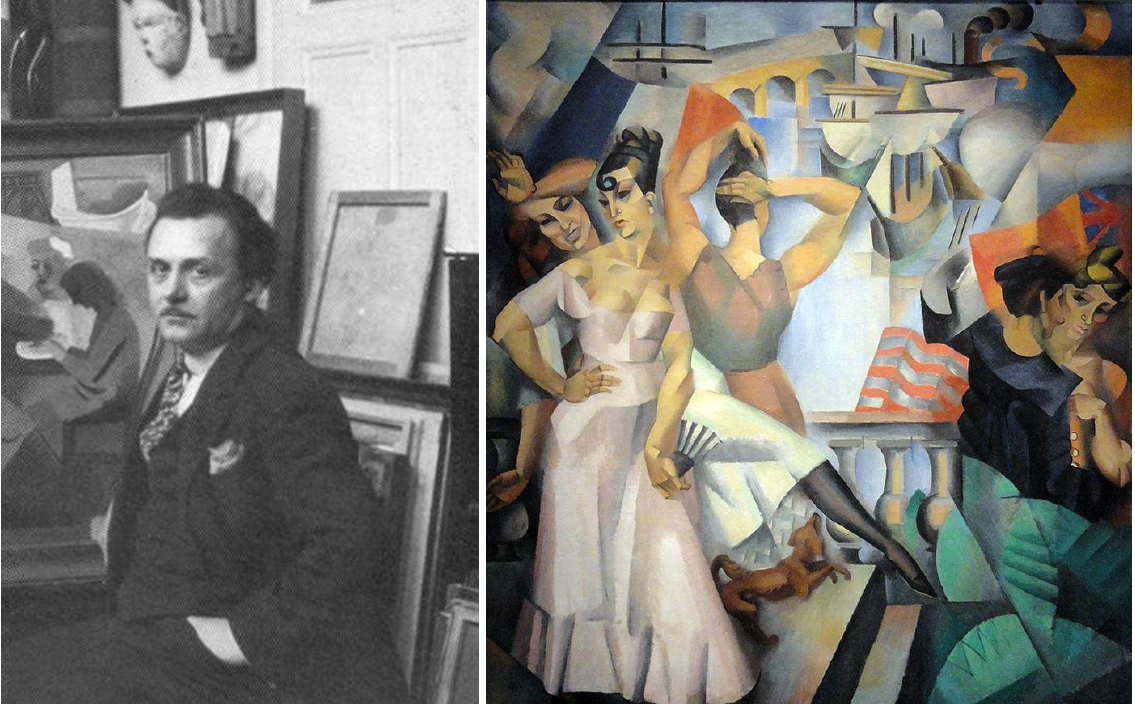