State of emergency expected to be extended for a further 6 months from 22nd July 2016. 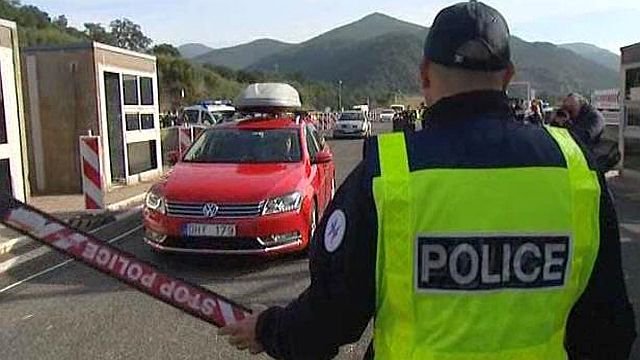 President Francois Hollande  announced that an ‘Etat d’urgence’ (state of emergency) has been declared in France since the tragic and horrifying terror attacks in Paris over the weekend, but what exactly does this mean?

It’s only the second time since World War II that France has taken such drastic measures within its own borders.

According to the ‘Etat d’urgence’ laws of 1955 law, authorities can lock down complete neighbourhoods and even whole towns, close down entertainment venues, order spot searches inside any premises,  set curfews, ban public meetings….. 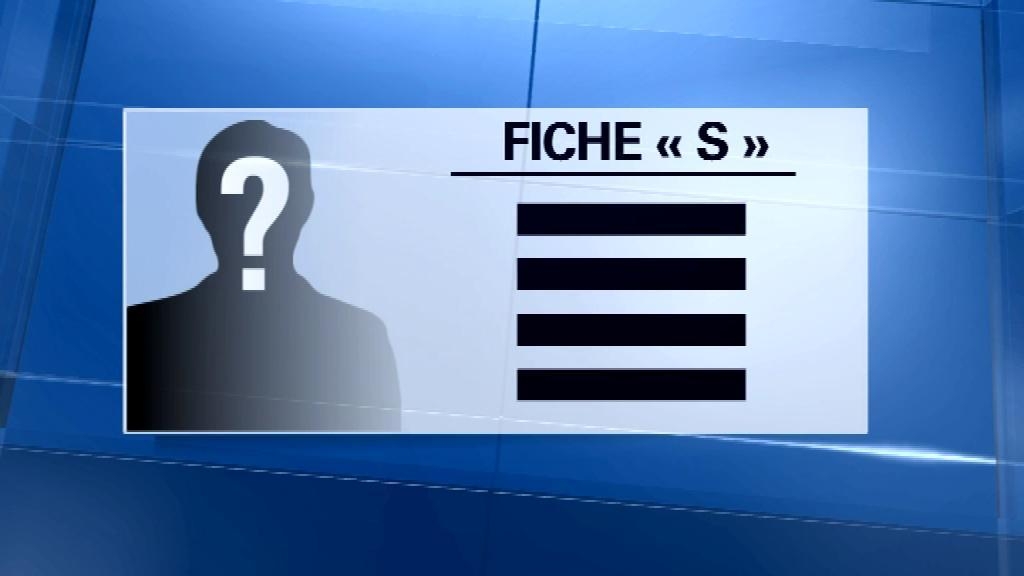 In the aftermath of the Paris murders, the papers are talking about the Fiche S.

This is a list of people who are already under suspicion as a possible security threat, and should be watched.

Omar Ismail Mostefal, one of the Bataclan bombers had a fiche S, as did one of the Charlie Hebdo killers.

Politicians are now asking that those with a fiche S be tagged electronically or detained in some way. The present Fiche S already has 10,000 names on it according to Prime Minister Manuel Valls.
Border controls, police road checks and airports regularly refer to this list, as well as the ‘fichier des personnes recherchées’ (FPR).