Filmed in the P-O… Teddy

Named after a teddy bear, Teddy is actually a werewolf! 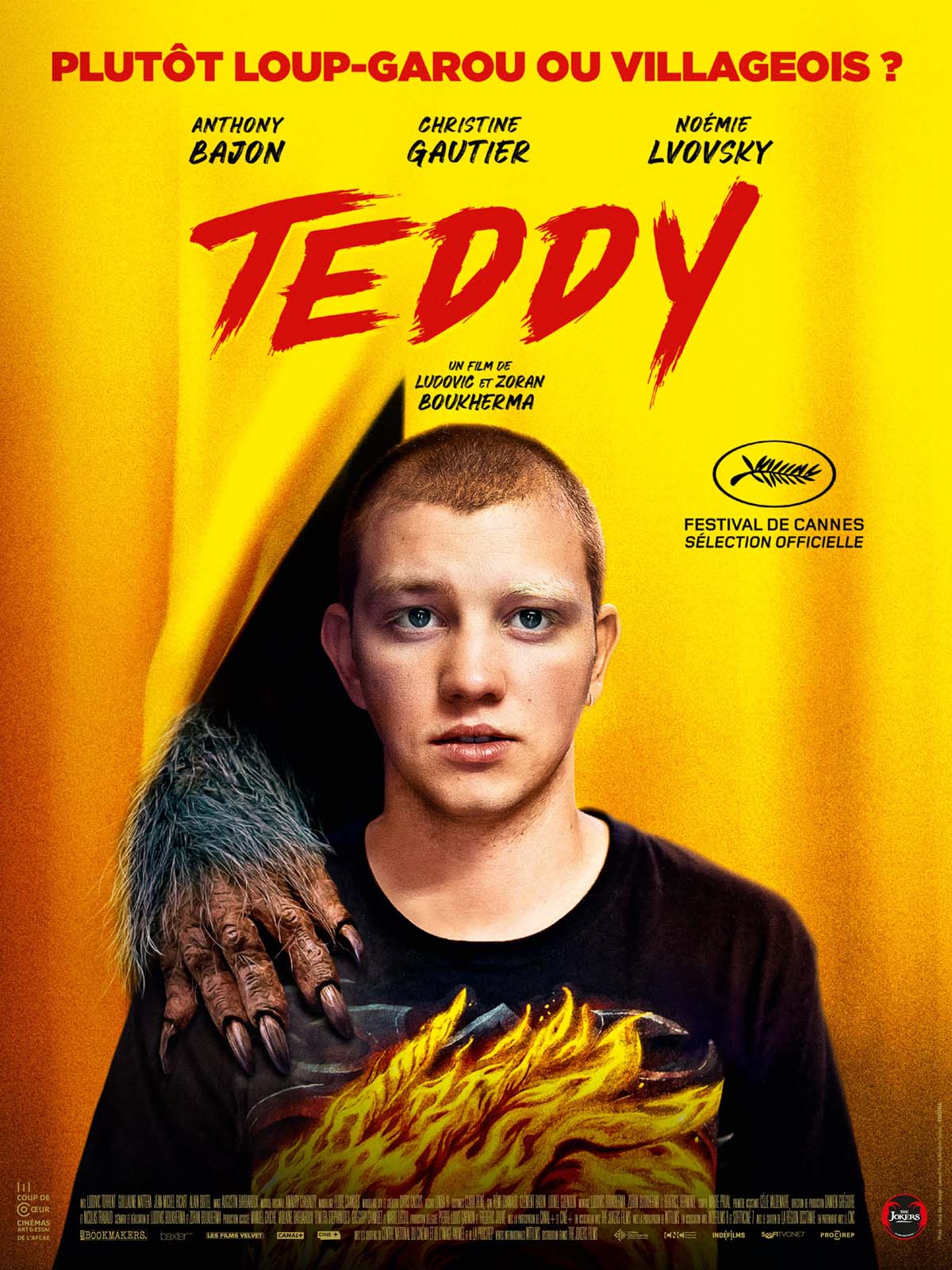 Played by the 27-year-old actor Anthony Bajon, who has  been twice nominated twice for a César for ‘La Prière’ and ‘Au nom de la terre’, there are  also several Céretan ‘extras’ in the film who you may well recognise if you are a local to Céret.

Teddy, 19, lives with his uncle and works nights at a gas station.  His friend Rébecca, 17, will soon pass her baccalaureate. They are looking forward to a sunny summer in the Vallespir.

One hot night on the edge of a wood, Teddy is scratched by an animal, possibly a wolf. The following weeks, he is seized with curious animal impulses.

Who are Occitanie Films?