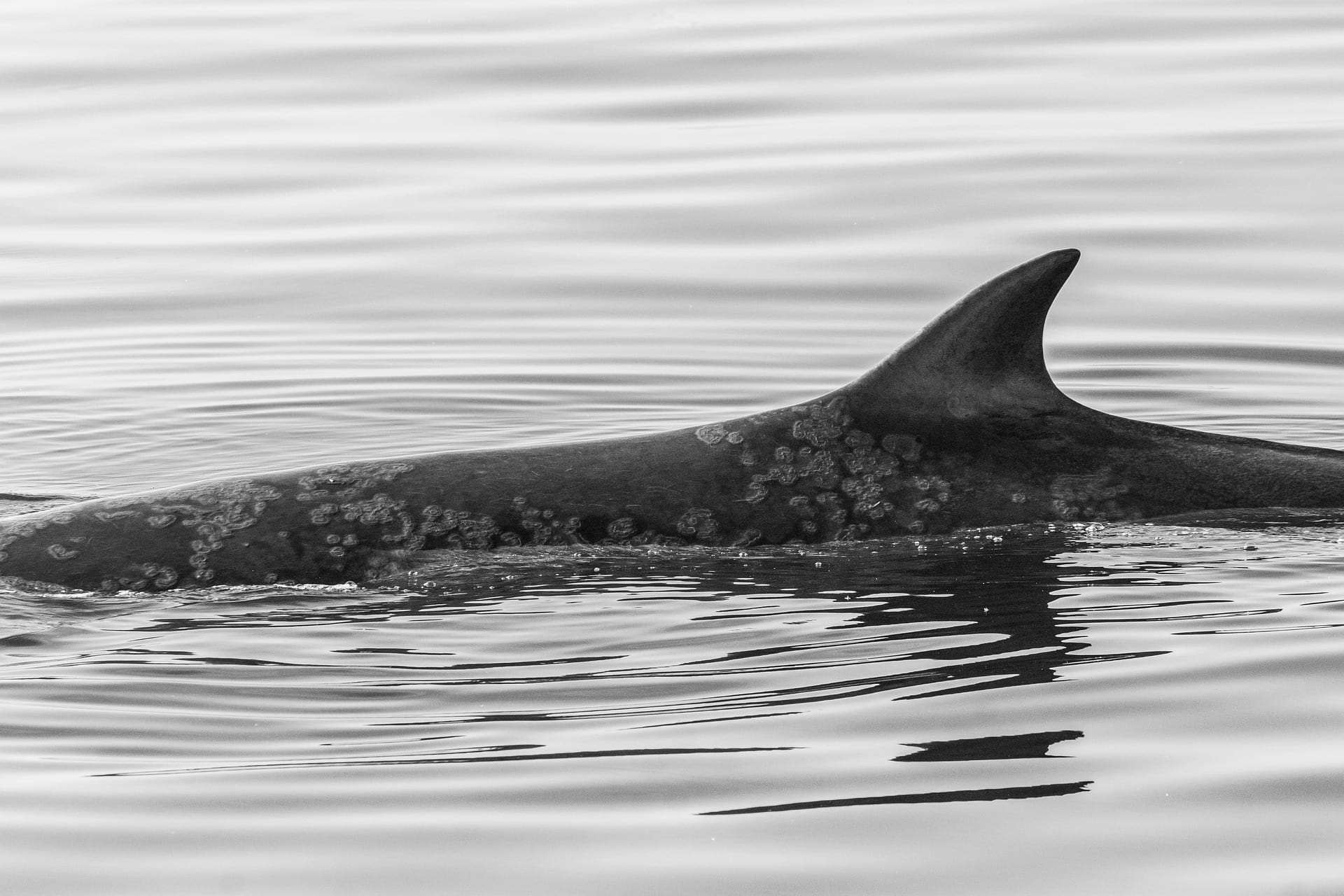 A grey Pacific whale had been seen making its way along the Mediterranean coastline near Argelès and Banyuls and  was last seen passing Cap Bear. Local coast guards had been protecting it as best as they could to avoid curious sightseers getting too close. The 2 year old whale was seen briefly in the waters around Majorca but the scientists from the Palma aquarium say that unfortunately it appeared to be very weak and had lost most of its fat reserves.

On Monday morning a family row developed into something more serious, when a man stabbed his brother with a knife. The perpetrator ran away from the house in Canohès and was eventually apprehended in Perpignan. He was arrested and is now being questioned by the brigade of Le Soler. The 40 year old victim was taken to hospital.

Protests against new bridge in Céret

Outline plans to construct a new bridge over the river Tech to link southern Céret with the D115 are not proving popular and on Sunday a second day of protests took place. The protesters are angry that the project will mean the destruction of many hectares of agricultural land. 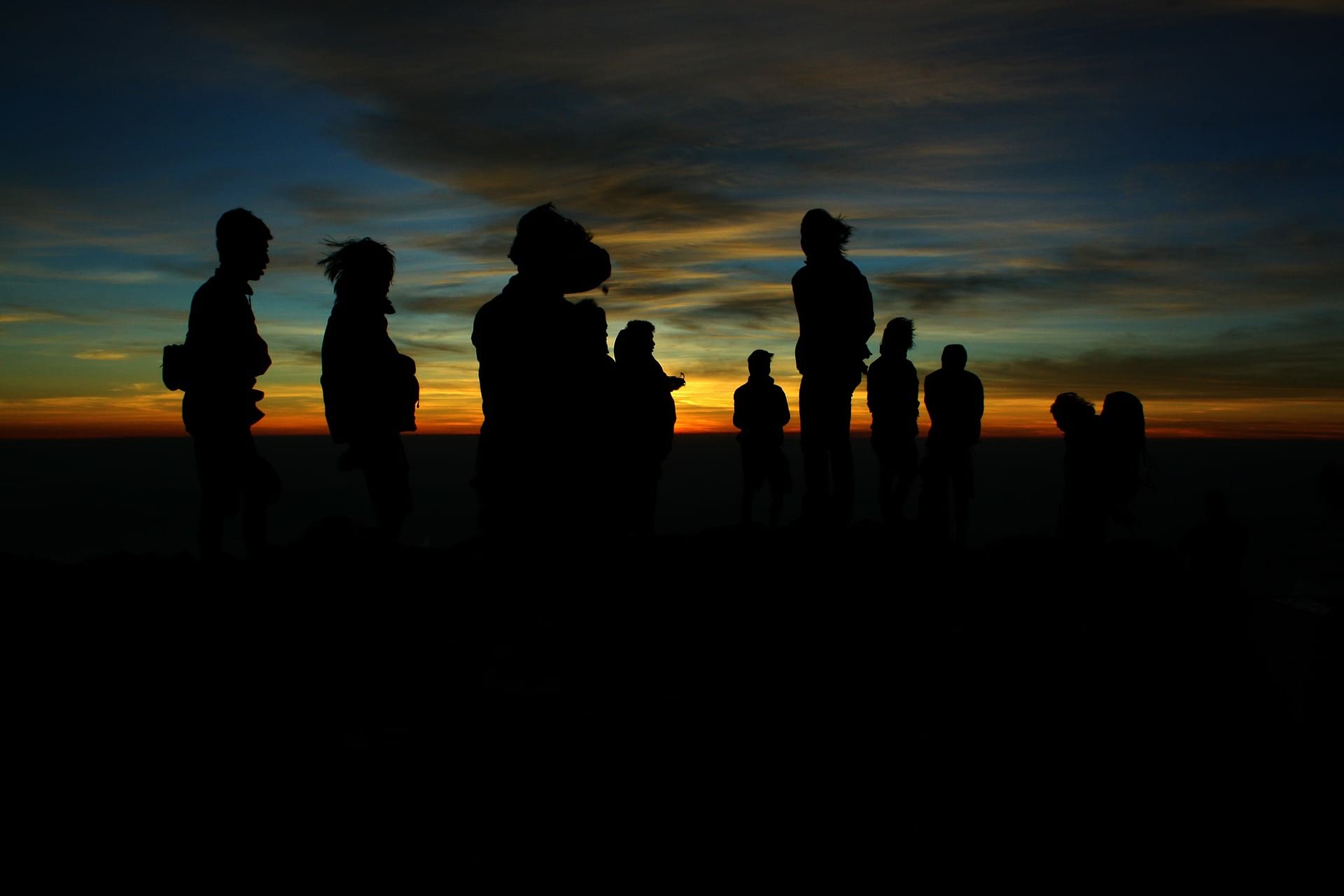 Despite the 21h curfew a group of approximately 50 young people decided to hold a late night rave party in fields near Baixas. Alerted by the sound of loud music coming from one of their cars, police raided the site at around 2am and managed to issue several fines to those who had not escaped into the countryside.

A 50 year old man was seriously injured when he fell while climbing the Pic du Carlit. Unfortunately the weather conditions made it too difficult for the rescue helicopter to be used so 8 members of the PGHM rescue team had to climb up and stretcher him down. The man remained conscious and was able to talk to the rescuers but due to the seriousness of his injuries the journey took 7 hours instead of the normal 2 hours. The man was finally air-lifted from the barrage des Bouillouses by the Dragon 66 helicopter. 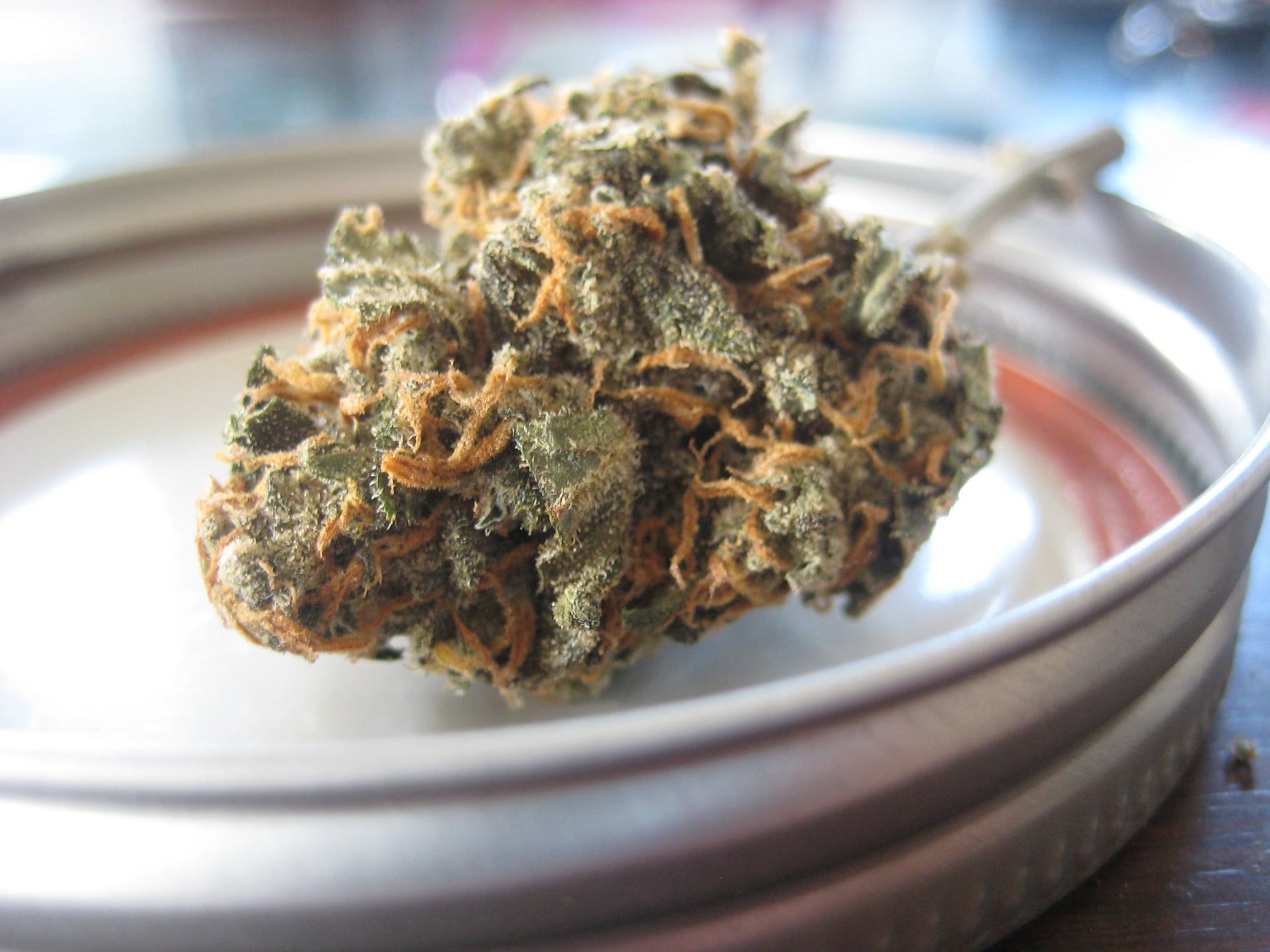 A routine search of an HGV carrying a load of lemons bore fruit (sorry!) when customs officers discovered 900kg of cannabis and 60kg of weed hidden inside suitcases under the cargo.  The lorry was heading from Spain to Germany and the driver, a 50 year old Romanian man, was sentenced to 5 years in prison and a fine of €1,5million. 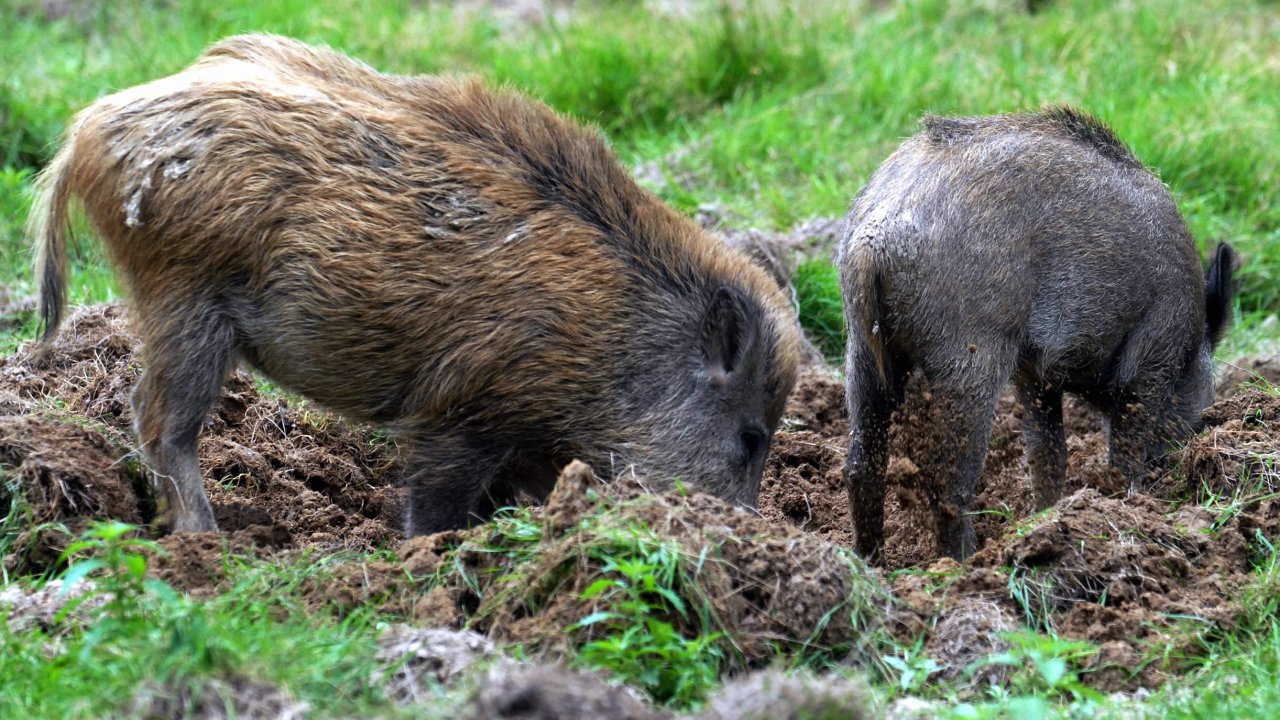 Rescue services responded quickly when they received a call from a man saying he had been attacked by wild animals.  The 30 year old man from Toulouse was camping alone on the Massif des Albères above Sorède when he was woken up by the growling of wild animals and telephoned for help saying that he was being attacked.  The gendarmes from Ossetia mountain rescue arrived by helicopter and the man was taken to Perpignan hospital where he was found to be completely uninjured. The gendarmes assume it was the sound of sangliers which had panicked the man. 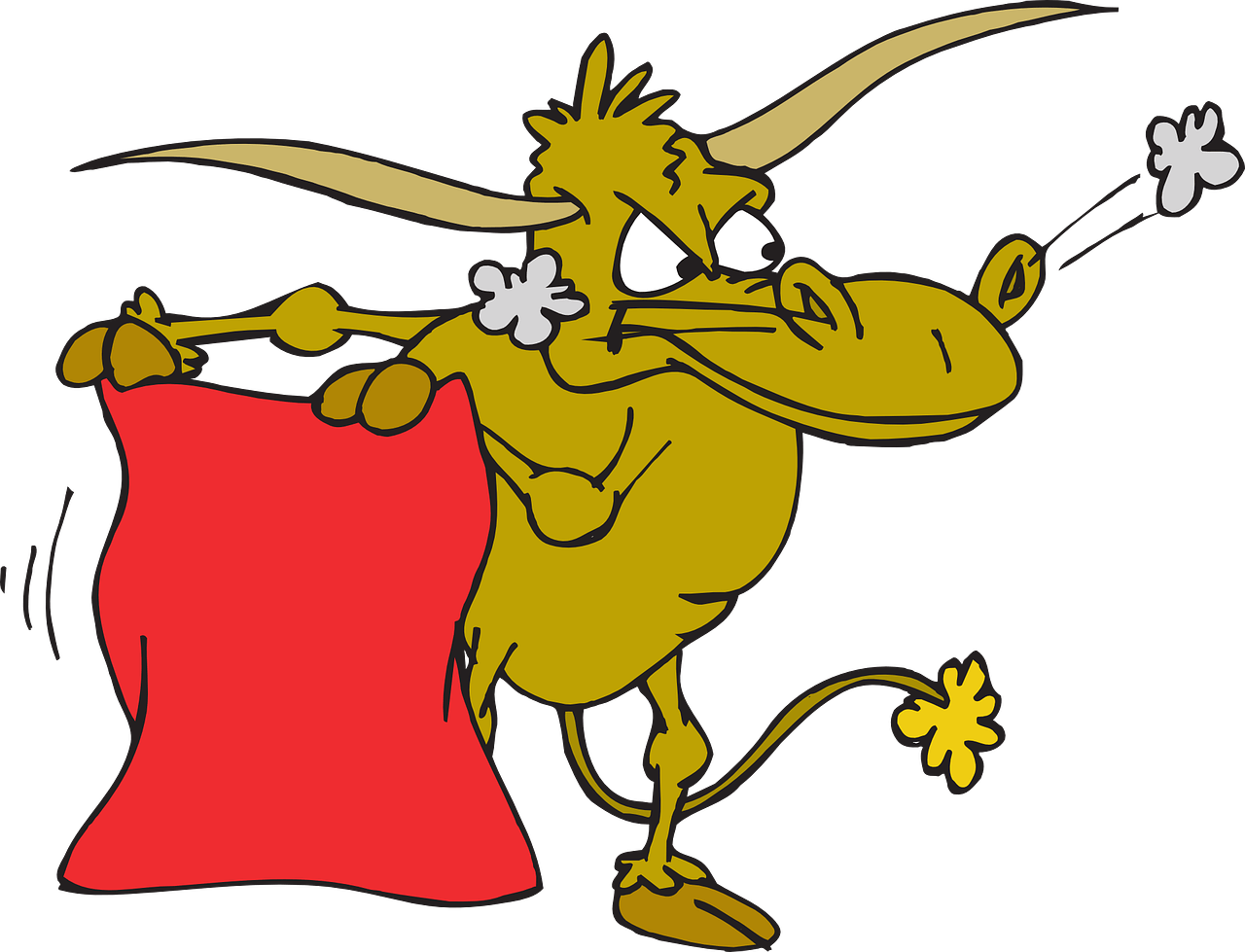 The mountain roads around Odeillo and Estavar can be pretty dangerous at the best of times but a group of cyclists recently had more reason to take extra care. For what has been described as the ‘umpteenth’ time, a bull escaped from a nearby field and charged them. One managed to use his bicycle as protection and another managed to grab hold of the animal’s horns as he charged and flew over the back of the one tonne beast and managed to summersault into a ditch. The bicycle did not survive the incident. The police were called and a complaint has been filed with the owner.