The Institut Vigo in Perpignan is a veritable musuem for the 7th art form. Born from a simple cine-club of passionate film lovers in the 1960s, today the Institute houses one of France’s largest collections of cinematography.

With just one room of around 50 seats, audiences are treated to a uniquely intimate experience, mostly celebrating the golden oldies.

Obviously duing lockdown, cinema-going is not an essential activity covered on the attestation de déplacement but you can still get involved!

‘But where was it filmed?’ is an online, community project that aims to fill in the blanks from some of the classic cinema that has been filmed in and around our region.

Each Wednesday, the Institut will send out the film in question, and the information they are looking to discover. You can sign up to their newsletter (scroll to the very bottom of their homepage) or we will try to update this article accordingly.

A tricky one! No specifics have been revealed as yet but with a glimpse of a Spanish flag, traditional Catalan dancing and perhaps the steps of the Dalì museum, the general consensus is South Catalonia. 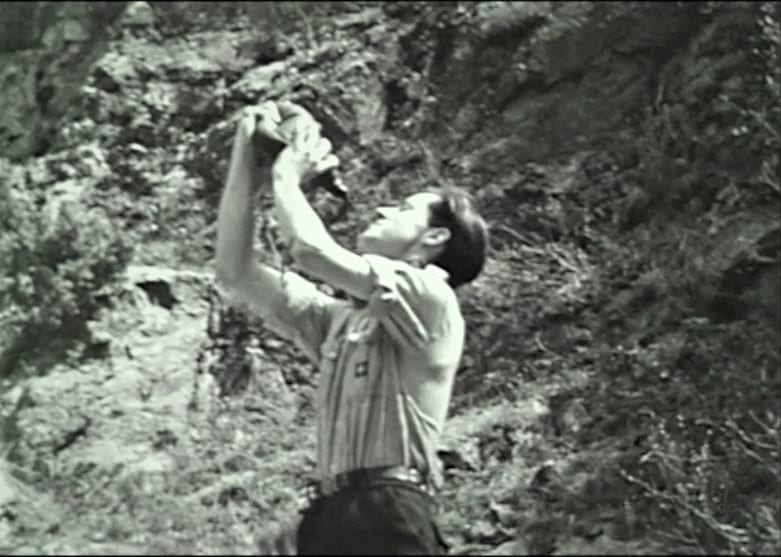 A 1952 film in two parts. The first one, entitled “Coutume en Roussillon”, shows a church, but which one? And what is the ceremony that seems to involve a beheaded saint?

The second part showcases the altruism of the Scouts, busy rebuilding a small wooden bridge, but can you tell us where?

If so, email your suggestions to contact@inst-jeanvigo.eu