It is not a long stretch of the imagination to picture Salvator Dali as a fan of ‘Psycho’ and ‘Birds’ producer Alfred Hitchcock, or giggling manically at the somewhat strange antics of Harpo Marx, but it is really quite…well… surreal to find that he actually worked together with the totally benign family film maker, Walt Disney., who was one of his heros. 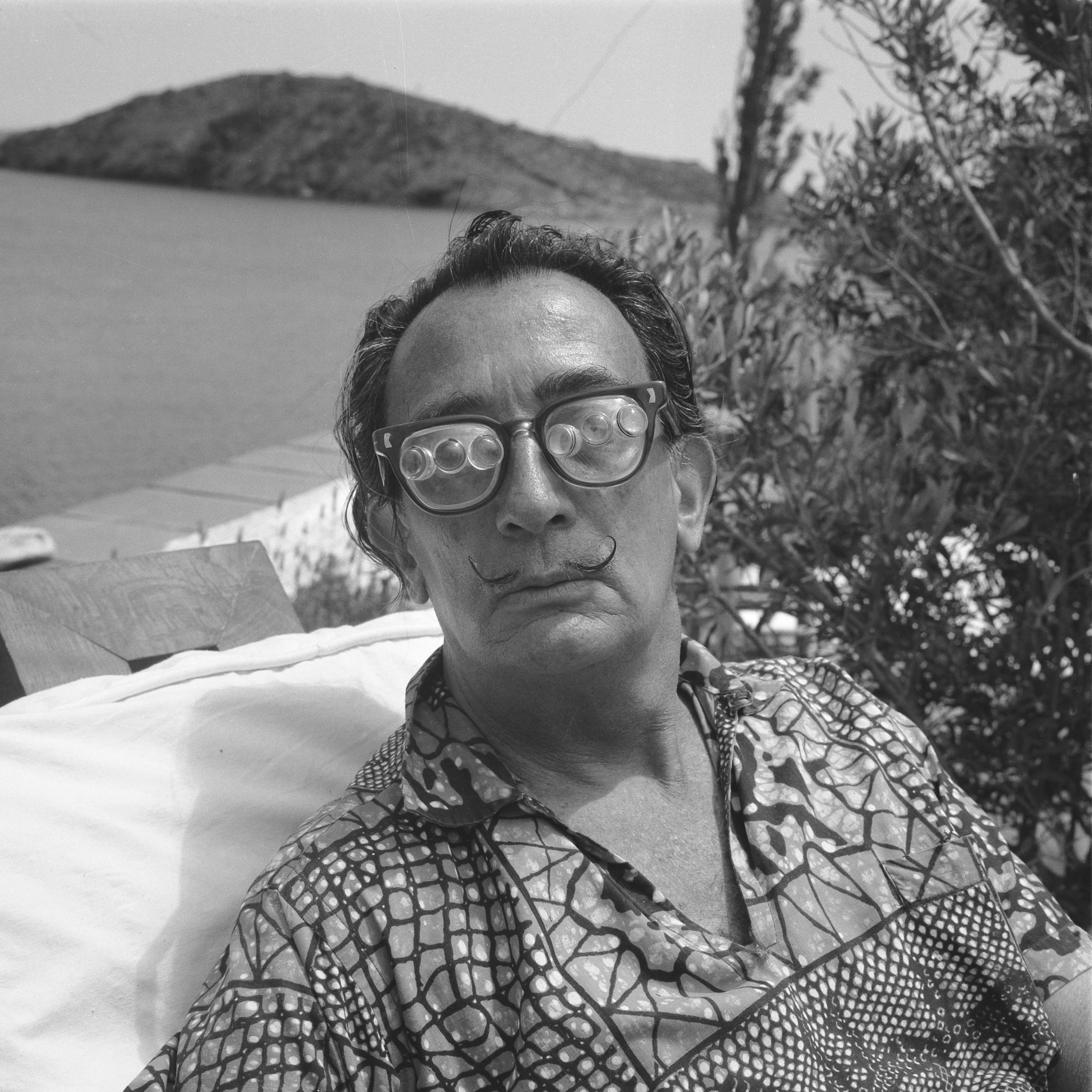 Dalí loved cinema and described Hollywood as the Dream Factory.

Together, Disney and Dali collaborated in 1945 to produce Destino, a short wordless film set to a Spanish song, featuring a ballerina in a desert landscape. 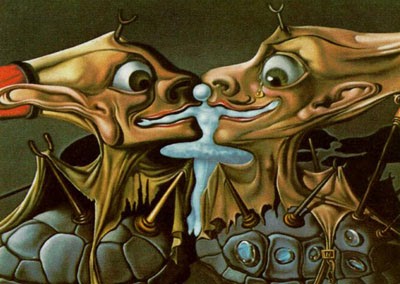 Due to financial problems, the unfinished film was put on the shelf, but the project was revived by Disney’s nephew Roy Disney, head of animation, and the short animated cartoon was finally released in 2003.

Quote by Dali in America
“I have come to Hollywood and am in touch with the three great American surrealists — the Marx Brothers, Cecil B. DeMille and Walt Disney,”