The 2022 French presidential election will be held on 10th April and 24th May 2022.  Emmanuel Macron, as the incumbent, is eligible for reelection to a second and final five-year term according to the Constitution of France which states that a  president can serve a maximum of two five-year terms in office...

President Macron has also declared his intention to stand for a second term.

His main challengers at this stage, amidst a growing list, would seem to be Marine Le Pen and Eric Zemmour, both far right,  as well as right-wing Republican Valerie Pecresse.

Candidates need to secure 500 ‘parrainages’ (signatures) from national or local elected officials from at least 30 different departments or overseas collectivities before they can enter the race.

French polls indicate a likely win for Macron so far but French election predictions are notoriously unreliable and Macron’s 5 year term has been a thorny ride, alienating various groups due to issues about work and the cost of living, the Gilets Jaunes protests, Brexit, the environment, immigration and security and of course Covid. 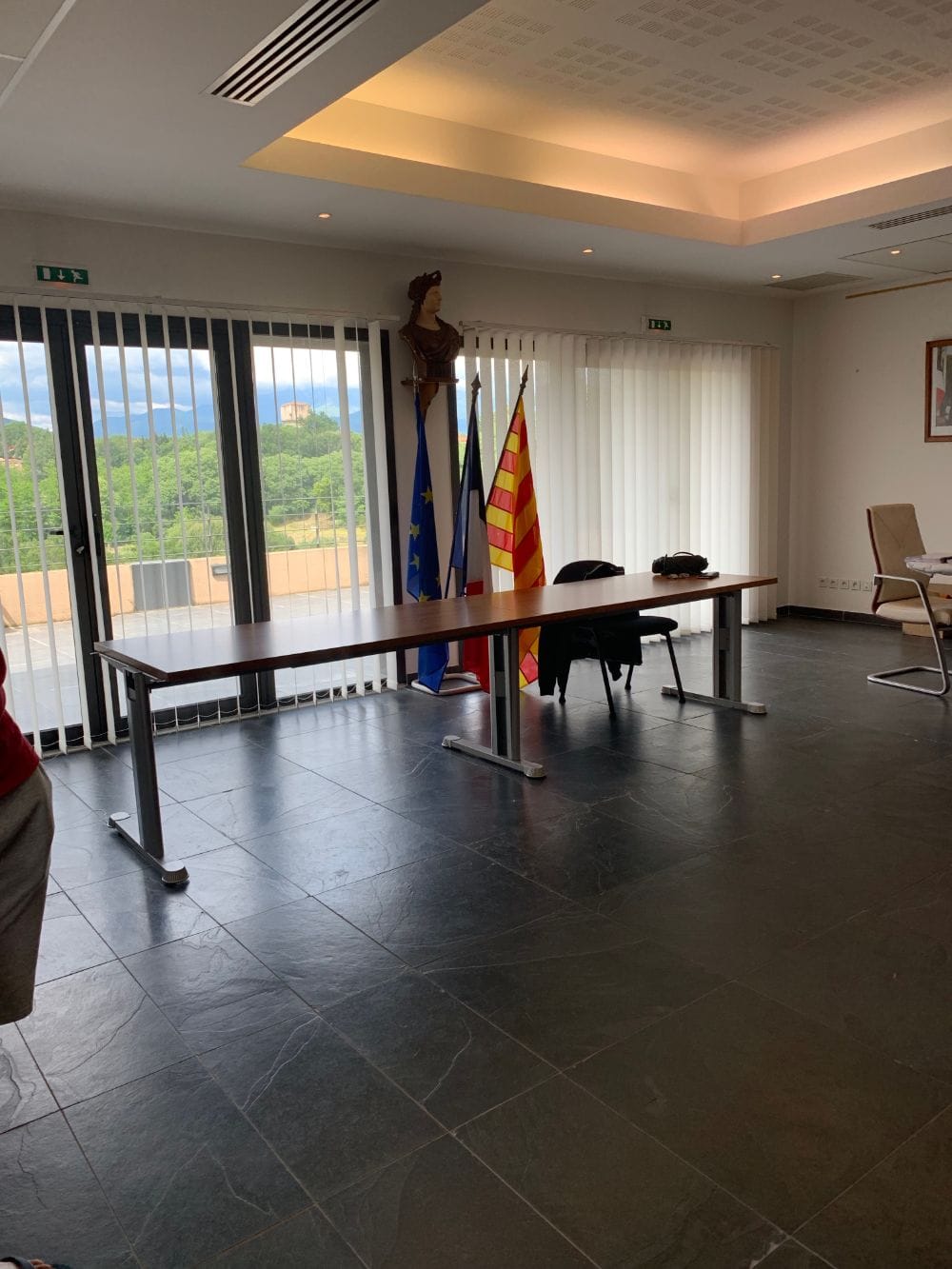 ♦Voters must be French citizens aged 18 or over.

♦The election nearly always has two rounds because it is very unusual for any candidate to win an absolute majority, of 50 per cent of the vote plus one.  Although this has never actually happened,  Charles de Gaulle came the closest in 1965, when he won  44 per cent in the first round. The top two candidates from the first round will go through to the second.

♦Elections are always held on Sundays.

♦After the election, the new president will be sworn in, and live (or continue to live) in the Elysée Palace in Paris.  In June, French voters will again go to the polls, this time to elect deputies (equivalent to members of parliament) which should in theory give the new president the majority he needs in Parliament ( l’Assemblée nationale) 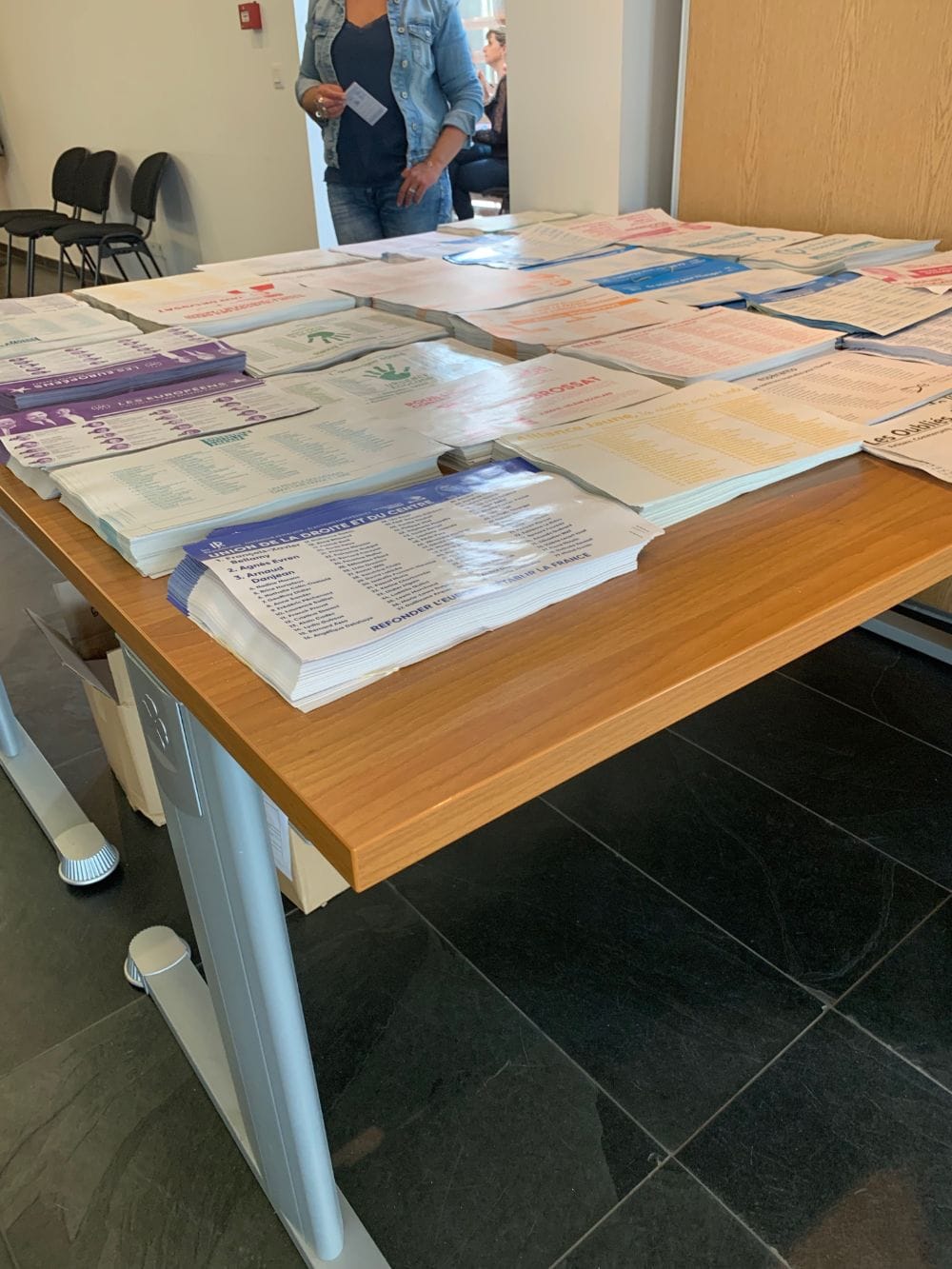 Here is a brief resumé of some of the main candidates who will be fighting it out alongside President Macron  in April 2022.

Daughter of holocaust denier Jean-Marie, National Front candidate and former lawyer Marine Le Pen has popularised the National Front in France with a softer approach to her father’s hard line policies. She is sticking to her main themes of immigration and security, advocating an end to naturalisation by marriage and automatic citizenship for people born on French soil as well as restrictions to any family allowances for foreigners .

Known for his provocative comments about immigration, women and Islam, this writer and TV personality has been involved in several legal actions involving racial discrimination and provocation of hatred towards Muslims. With similar priorities to Le Pen,  his bid could be harmful to her by dissipating far right voters.

Mainly about social issues and the cost of living, he would like to see prices for basic necessities such as fuel and gas and electricity, frozen, and raise the minimum wage. He was arrested and received a suspended sentence in f2019 for intimidating officials searching offices concerning funding irregularities.

Heavily ecology based, this present lady mayor of Paris calls for a review of education and health, a rise in the minimum wage, more bike lanes, traffic restrictions to reduce pollution, the planting of 170,000 trees….. At present, the socialist party is not popular and she has much work to do

Not surprisingly for a Green Party candidate, protection of the environment, an end to intensive livestock farming, climate, health, and social are Yanick Jadot’s priorities.
He would also restore wealth tax, and inject €50 billion a year to rebuild the economy, concentrating on housing, transport and investment.

The first female candidate chosen by the right-wing Republican party, Valérie Pécresse a two-time minister for higher education and budget. She proposes a carbon tax at Europe’s borders, a review of nuclear reactors, a rise in the minimum and reforms within unemployment and pension networks. 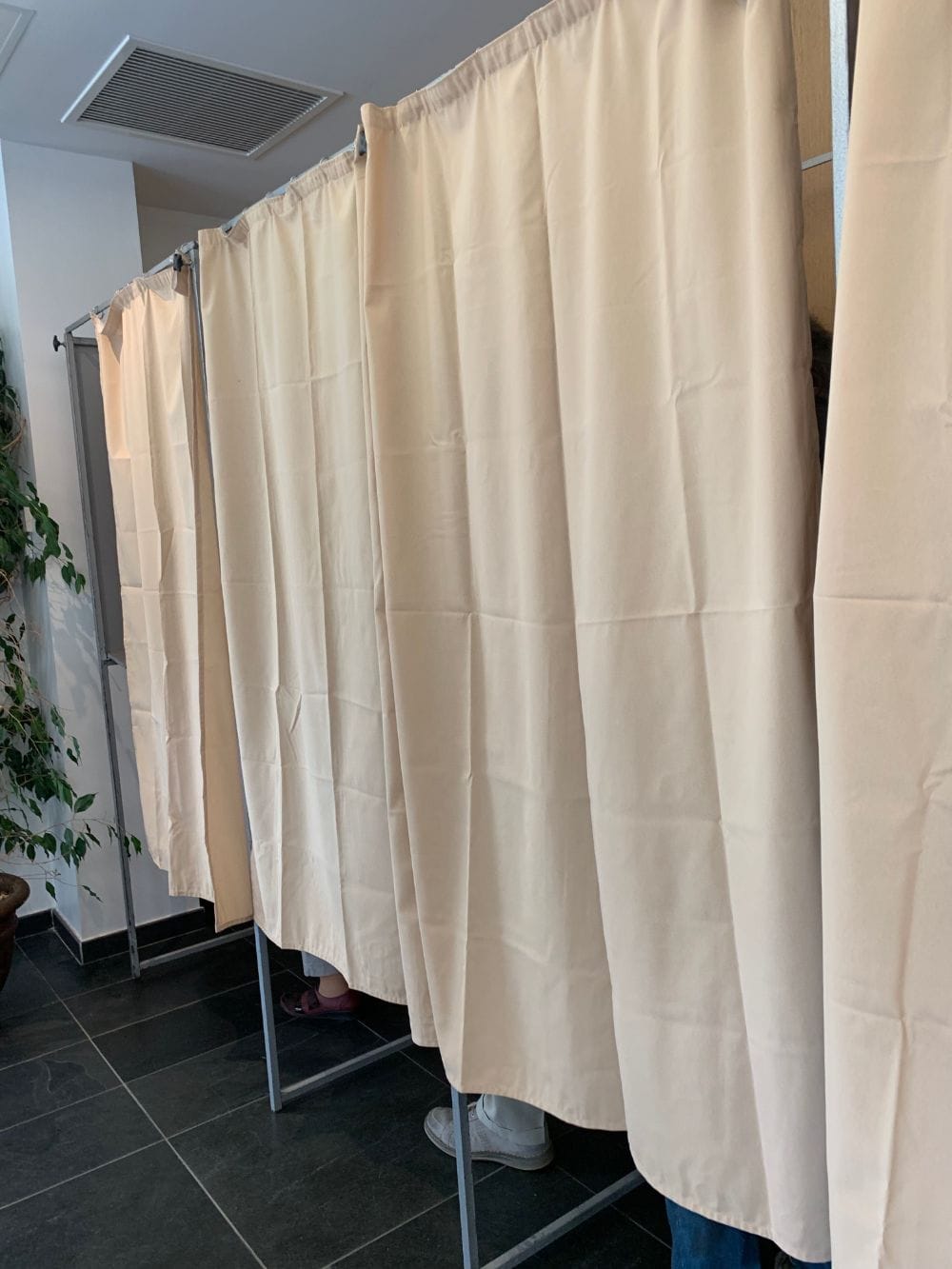 And some election vocabulary to help you to follow the news.