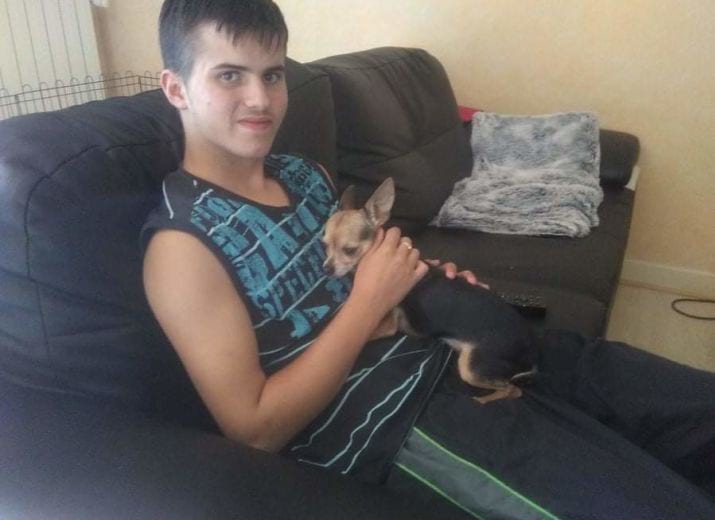 Stanislas was just 20 years old and said to be a ‘well-educated, well-bred young man’, who had fallen on hard times following an accident.  Having overcome alcohol addiction he became involved in the drug scene, and reportedly died of a heart attack following an overdose of ketamine.  The vice-president of the association Au Coeur de l’humanité 66 describes his death as a tragedy, and that ‘Stan’ was an adorable young man who often helped the association and particularly protected the street girls in the town helping to distribute clothes to them.  The associations are overwhelmed by the number of homeless people arriving in Perpignan, stating that a delivery of 40 meals used to be enough for the whole city but now that barely covers the area around the station.

A crowdfund appeal has been set up to finance Stan’s funeral. 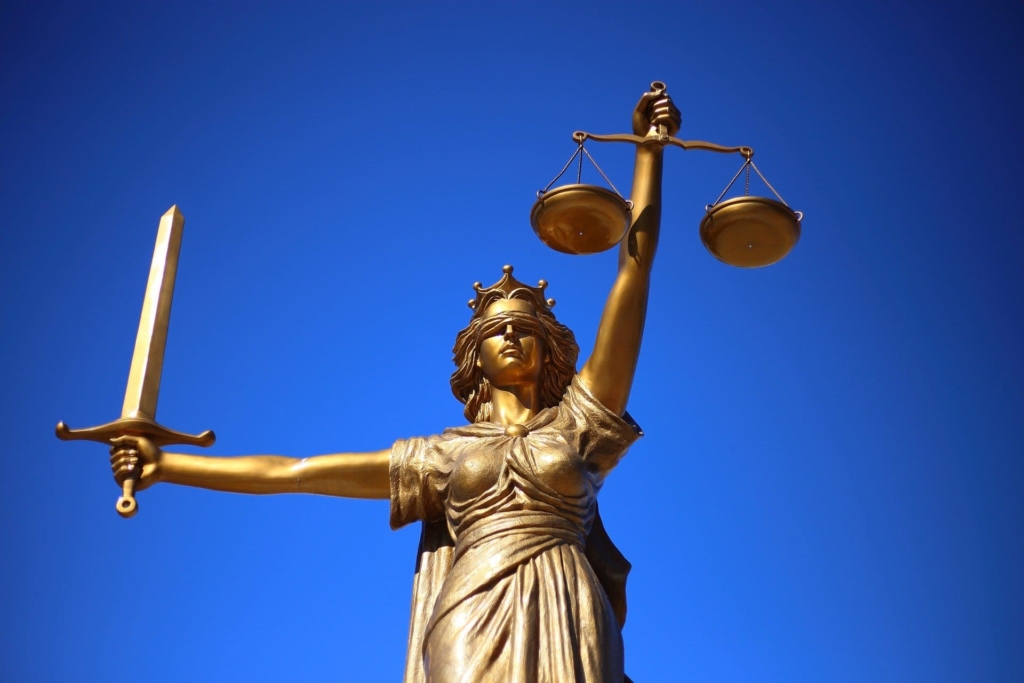 A man has appeared in court this week facing a number of accusations of violence.  The story began on 18th September when the owner of a property found a ‘courting couple’ in a car blocking his driveway.  When he asked them to move the car, hostilities broke out and somebody even fired a gun into the air in an attempt to stop the fight.  The couple fled on foot and started to hitch-hike – and seeing that the man was clearly injured, a kind hearted employee of the Mairie stopped and offered a lift.  Unfortunately the passenger then decided to light up a cigarette, so the driver stopped the car and asked him not to smoke in his car – and yet another fight broke out.  The trial has been delayed until 18th October so that the defendant can prepare his case.

In collaboration with the officers of Perpignan prison, the police raided the waiting room of the visitors centre, and made some surprising discoveries.  A total of 9 people were in possession of products that they were intending to illegally pass to inmates during the visit.  Two people were found to be in possession of cannabis, so were arrested on the spot.  Other contraband included a telephone chip, letters, sweets, cigarettes, medicines and (only in France) a package of Boeuf Bourguignon. 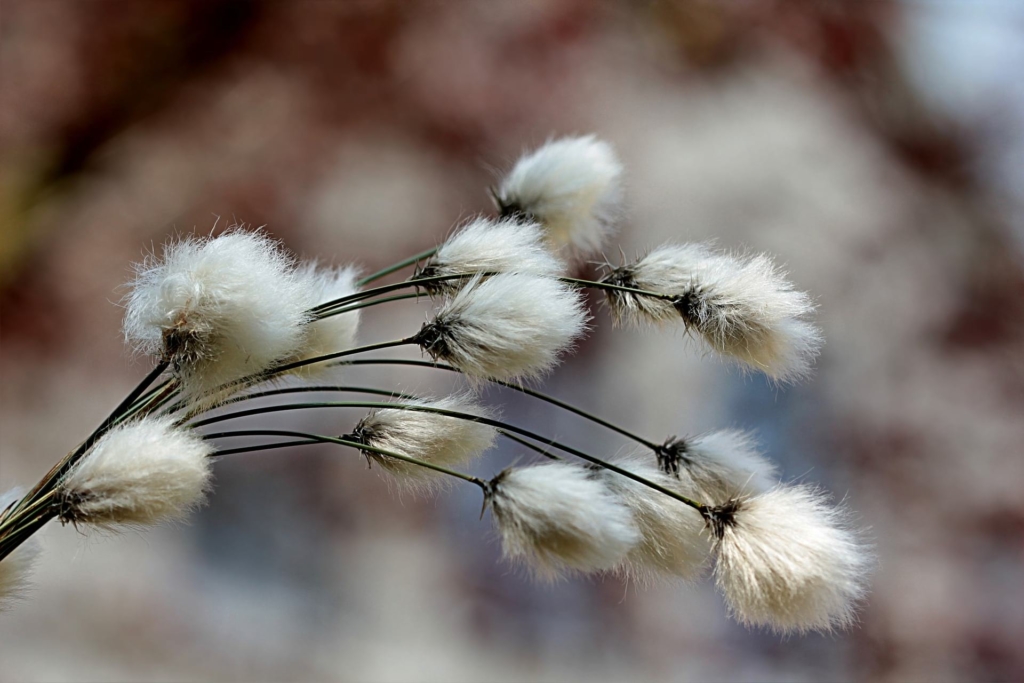 In an effort to entice us back into the shops and spend more money, Koker, a fashion shop in Chateau Roussillon has installed a new system which spreads odours around the shop.  In this particular shop they use the fragrance of linen or cotton flowers, but Natarom, the company which supplies this system, also works with sports halls, museums, exhibitions and even in retirement homes where they try to encourage elderly people to eat by diffusing tasty food smells.  Which just makes one wonder why the smell of the real food provided isn’t enough to tempt them… 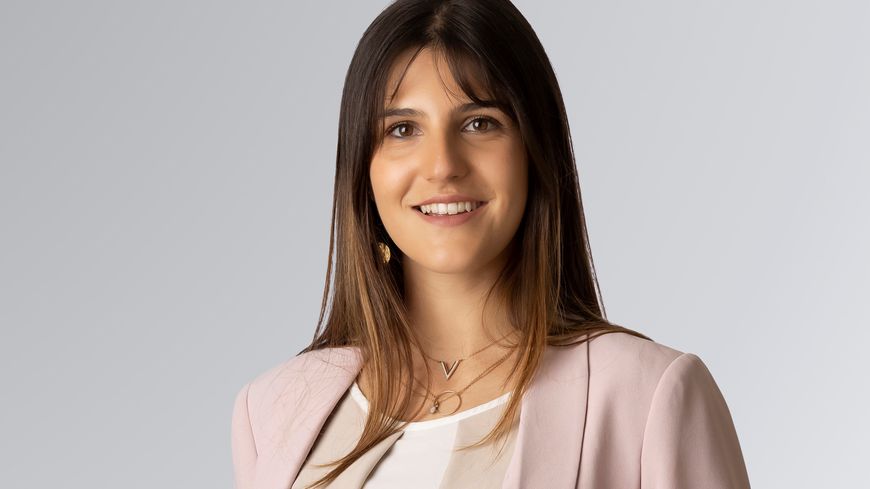 25 year old Marie Villares from Les Angles is one of 35 winners of the L’Oréal-Unesco Young Talents Prize, awarded to the most promising young scientists each year.  She has been working for years on a possible cancer treatment, by studying a parasite which attacks cows.  Treatment against this parasite, which decimated herds of cows in North Africa, Asia and Southern Europe, is now possible; and in five or ten years this could well be used as a cancer treatment in humans.

No more masks in primary schools

As the incidence rate for Covid-19 has now fallen, the Pyrénées-Oriéntales has joined the list of departments where the wearing of a mask is no longer mandatory for primary school students.  Teachers are not yet exempt and must continue to wear masks.

Police were carrying out random traffic control checks in the Polygone Nord area when they decided to stop and check a car that had a ladder sticking out of the open boot.  The driver was having none of it and sped off, chased by the police on motor-bikes.  They lost him but shortly afterwards discovered the car abandoned a few streets away.  Inside they discovered a PCR test which showed not only the identity of the man but also his mobile phone number.  Upon dialling the number they heard a ringing sound from just a few metres away – where they discovered the man hiding in a garbage bin.  He was arrested and charged with refusal to comply, a hit and run offence, and also for driving without a licence or insurance.