Around 8pm on Friday evening, the driver of a Mercedes lost control of his vehicle and hit the side crash-barrier, which caused his car to ricochet into the oncoming traffic where it struck two vehicles.  In the car that was hit were a 29 year old woman with her 2 children (one a 6 month old baby) but luckily she managed to extricate herself before help arrived.  The 2 men in the Mercedes, said to be well-known local business-men, died at the scene.

For several years, the town has been fighting for the bypass project on the Roussillon Plain (between Rivesaltes and Le Soler) to be abandoned by SNCF.  Apart from the fact that the passage of passenger and freight TGVs day and night would disrupt the lives of the inhabitants, it would also mean that the TGV station at Perpignan (only recently completed) would be deserted, and the cost (550M€) would be exorbitant.

A woman was injured in Place Arago, just in front of the courthouse, on Tuesday when she was stabbed by another woman.  As well as receiving stab wounds to the leg she also suffered blows to the head.  Police quickly arrested the perpetrator, who was accompanied by two children under the age of 10.  The woman was already known to the police and they believe the attack was related to an old dispute between the two women, who both live in Perpignan.

Online shopping in the Vallespir

So far there are just 10 commerces registered but a new online sales platform can host up to 250 shops and traders.  This means that all the ‘non-essential’ shops forced to close during confinement can now continue to trade.  The community has been working with a start-up company called Kuupanda based in Céret, which specialises in e-commerce solutions. 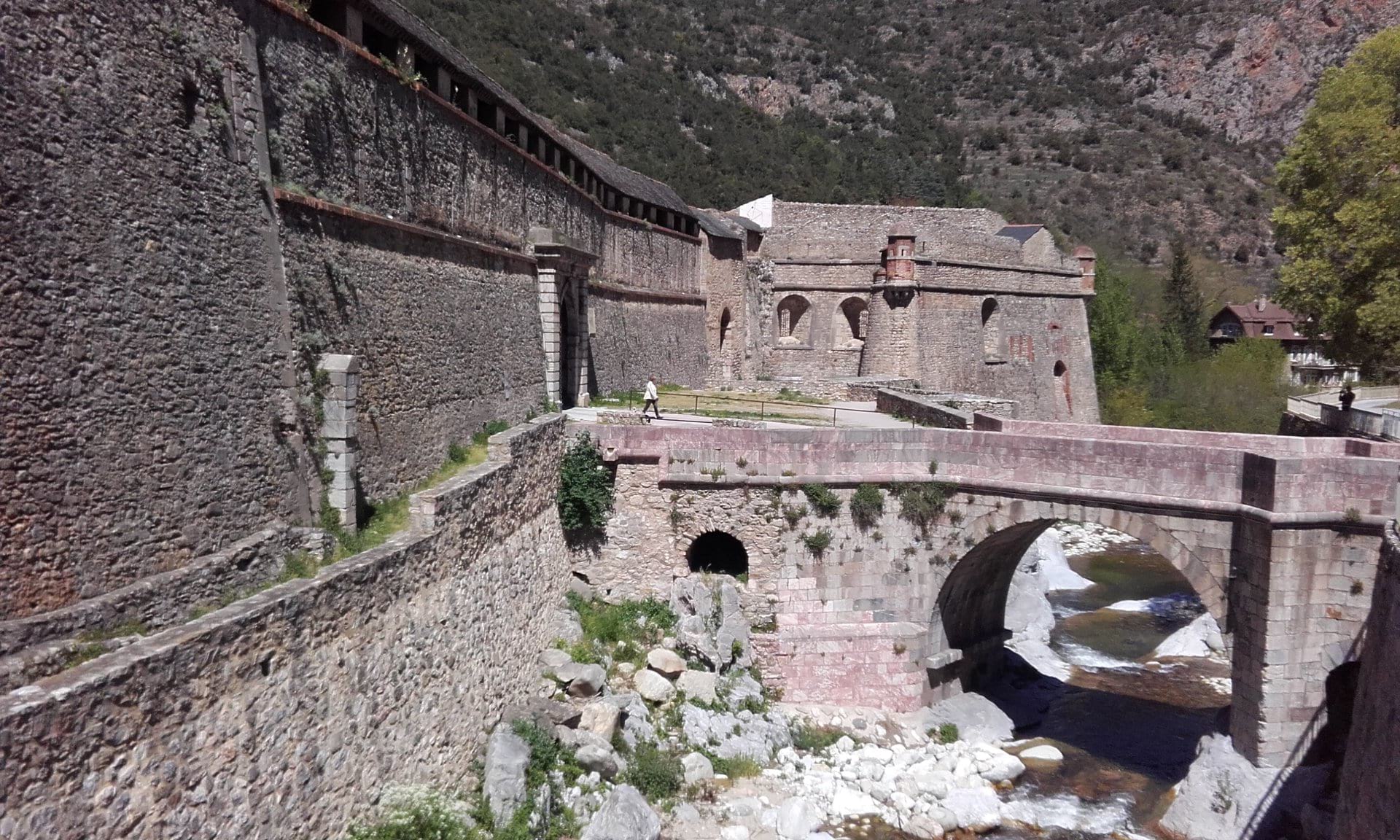 The Perpignan/Villefranche line had been closed since the Millas bus accident in December 2017, and while the line as far as Prades had been reopened, the final section was delayed due to a landslide in Ria-Sirach during storm Gloria.  Work on this part has now finished and the trains started running on Friday 13th. 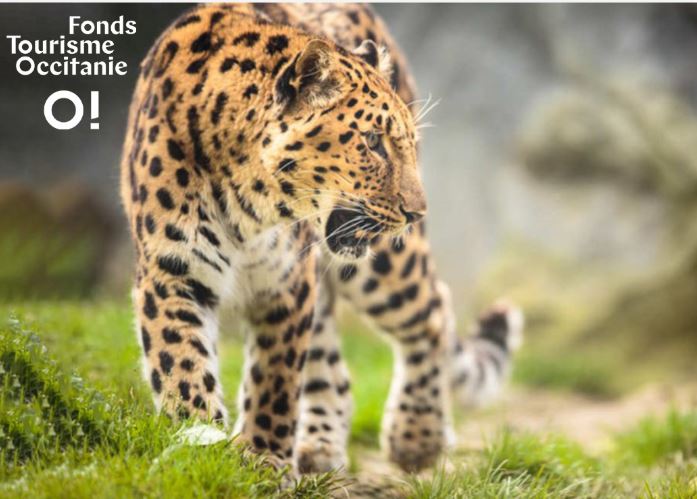 The Ecozonia animal park in Cases-de-Pène is due to open in February 2021 and has already welcomed its first residents.  Copenhagen Zoo has offered 2 young Siberian panthers, an endangered species born in captivity in 2019.  During the summer several birds of prey were introduced to the park.  50 workers are continuing the major works to ensure that the park will open on time

When two loud explosions were heard in a suburb of Montpellier, police rushed to the scene, only to find it was part of a firework display to celebrate a wedding.  They found 20 rental cars double parked in a street and a crowd of people waiting to greet the newly-weds.

Despite remonstrations from the police, the crowd continued their journey in the direction of the wedding hall, and were issued with a flurry of fines and warnings because nobody was wearing a mask, nobody carried an attestation, and there were many many more people than the permitted 6.

The police spent many hours with the crowd and finished the evening by issuing a speeding fine for one of the guests who sped off at 104km/h instead of the permitted 50.  His car was seized and impounded. 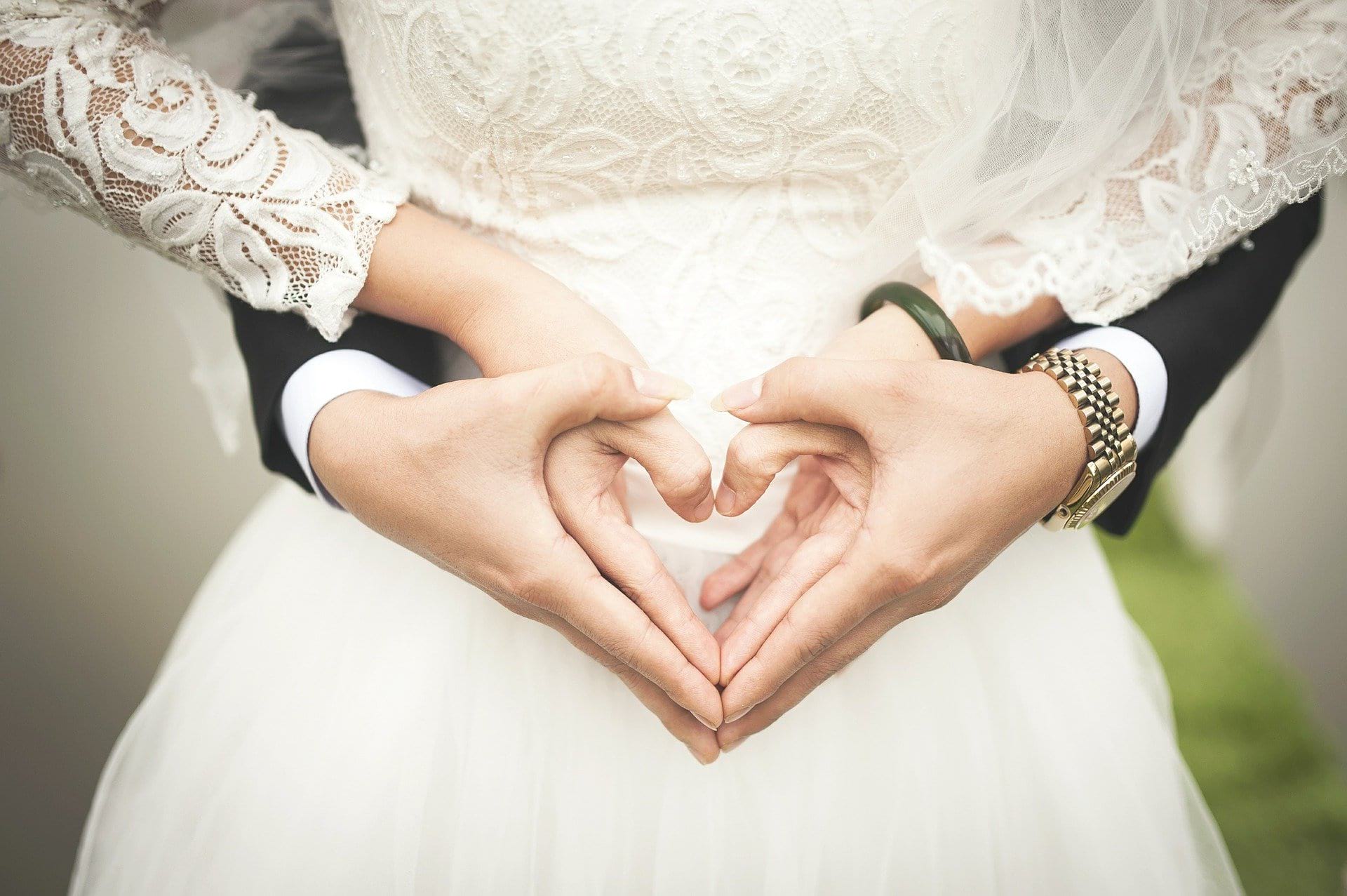