IF YOU’RE NOT OUT, YOU’RE IN

Recent health reforms  mean that people will have to sign an ‘opt out’ register (Registre National des Refus) if they do NOT wish their organs to be used for transplant. This is a computerised listing of people who have chosen not to donate organs or tissues after their death. Anyone not on the register will be presumed to have consented to organ donation.
BASICALLY, WE ARE ALL DONORS UNLESS WE OPT OUT[ 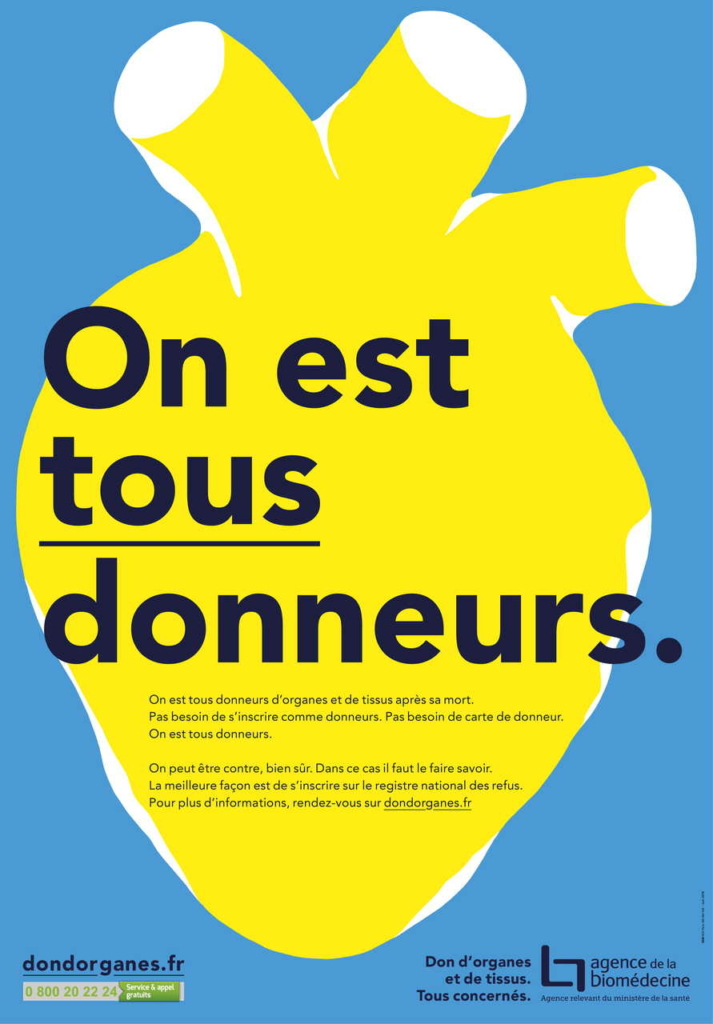 “Wherever a man turns he can find someone who needs him. (Albert Schweitzer)

Her father, André, former policeman, and active and tireless campaigner for organ donation, told us her story.

“Life was good for Sophie. At 19, she was about to start work, a bright, generous and happy young adult…. and had already  discussed with her family her decision to  donate her organs in the unlikely event…….

On the 24th October, 1989, the head of the service de Réanimation du C.H de Perpignan contacted André and his wife with his diagnosis of Sophie’s condition after a serious motor bike accident. ‘Mort cerebral’, brain death – meaning that the brain was no longer responding. Immediately after came the seemingly cold, hard question “Acceptez-vous qu’un prélevement d’organes soit effectué sur le corps de votre  fille?” (Will you allow us to harvest your daughter’s organs?)

Put with tact, the question nevertheless echoed and bounced painfully around in their heads. Time was of the essence. No time for grieving. Ten minutes later, the decision was made, according to Sophie’s own wishes, and rapid arrangements were being made. Her heart went to Lyon, her liver to Montpellier, and her kidneys to Bordeaux and Toulouse.

Sophie was declared dead less than 18 hours after the accident, but in those four  towns, other families were full of hope.

André deplores the fact that so many people refuse to donate their own or their family’s organs, but are always happy to receive them from others when disaster strikes.

Agreeing to donate an organ after one dies is an easy decision for some but a dilemma for others. 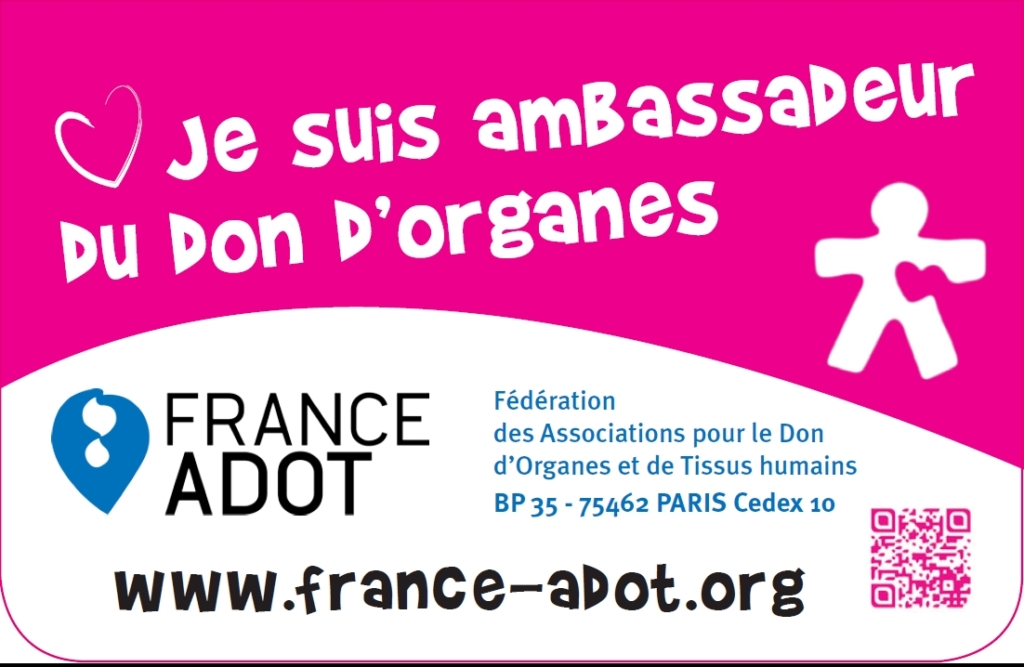 A hospital’s number one priority is always to save the patient’s life but if this is impossible, the patient him or herself could become a lifesaver.

There has been a large drop in the number of organ transplants since the start of the COVID-19 pandemic in France and the UK. Two main reasons are suggested: one is the vulnerability and increased risk of infection for donors as they recover and the other is the extra burden placed on the already saturated health systems.. 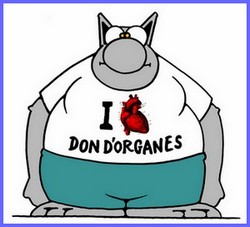 In Britain, pre Covid, where the waiting list for organs is very high, nearly nine out of ten people believe that carrying a national donor card is a good idea, but only one in four people actually carries one. Britain also has one of the highest family refusal rates in the EU, with 42 per cent of relatives blocking organ removal, compared with 17 per cent in Spain, 29 per cent in Italy and 30 per cent in France.