Arthur Meyerowitz was on his second air mission over France when he was shot down in 1943.

One of the greatest fears of airmen during World War II – especially Jewish airmen – was to be shot down and captured by the Nazis. They were labeled ‘terrorflieger’ – terrorist airmen – by the Germans. 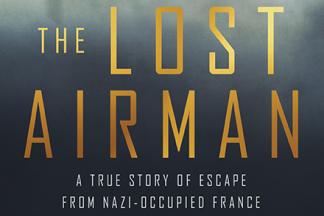 Captured over German territory, they were often sent to POW camps, lynched by civilians, shot on sight by German soldiers, or tortured and killed by the Gestapo.

Staff Sergeant Arthur Meyerowitz, a young Jewish B-24 flight engineer and top turret gunner was shot down over France on his second mission in 1944. He was lucky to be put in contact with Marcel Taillandier, leader of the Réseau Morhange French resistance group, who arranged for Arthur’s transfers among safe houses in southern France, shielding him from the Gestapo.

The Lost Airman is the amazing true story of his 6-month journey with the help of the Le Réseau Morhange and others,  to escape from Nazi-occupied France

The Morhange network was a French resistance group led by Marcel Taillandier in Toulouse. Members of the group took extreme risks to inform and protect the Resistance Movement, infiltrating Nazi and fascist circles, and organising action and counterintelligence against German occupied Vichy France.

In June 1940, using the pseudonyme Morhange, Taillandier set up headquarters at the Château de Brax near Toulouse where he built up a network of soldiers, police and civilians wishing to resist the German occupation. 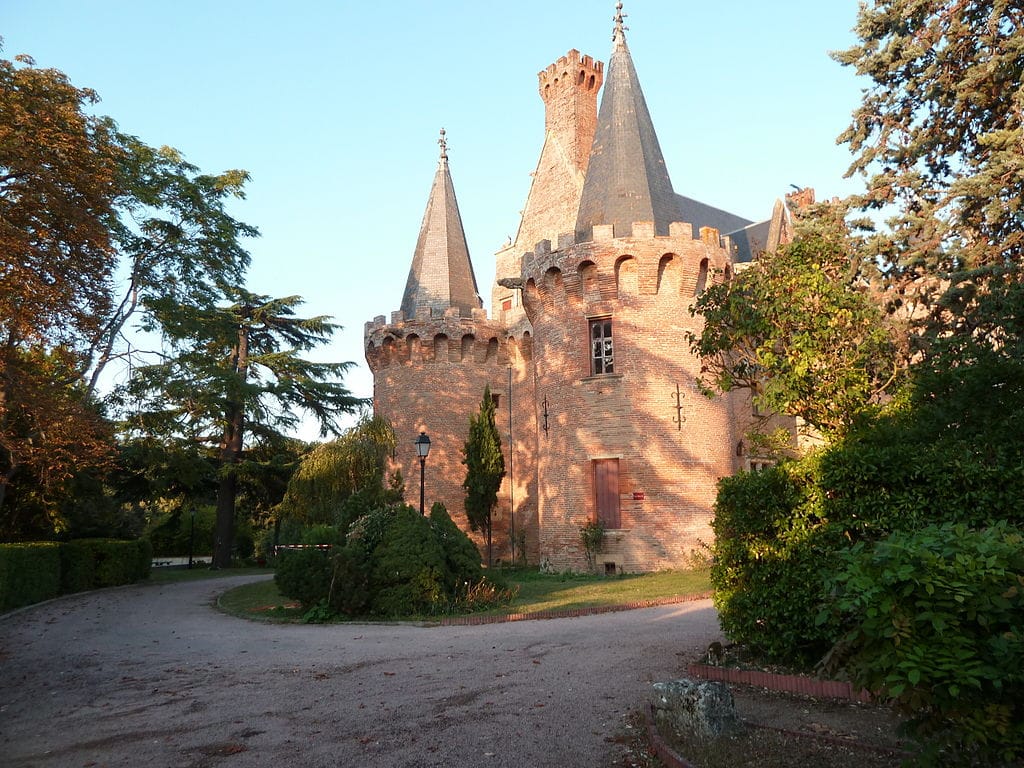 One of the group’s main missions was to hunt down traitors to the resistance movement – collaborating French, agents working for the Gestapo, whistleblowers and overzealous officials. They were known as the ‘chasseurs de traitres’. Another mission was organising safe houses and escaped via the Pyrenees.

Once identified, these alleged traitors would be picked up on the streets and taken to the Château de Brax where they were tried in an underground court, composed of real magistrates. If convicted, they were executed. More than 70 bodies were buried in the grounds of the château. 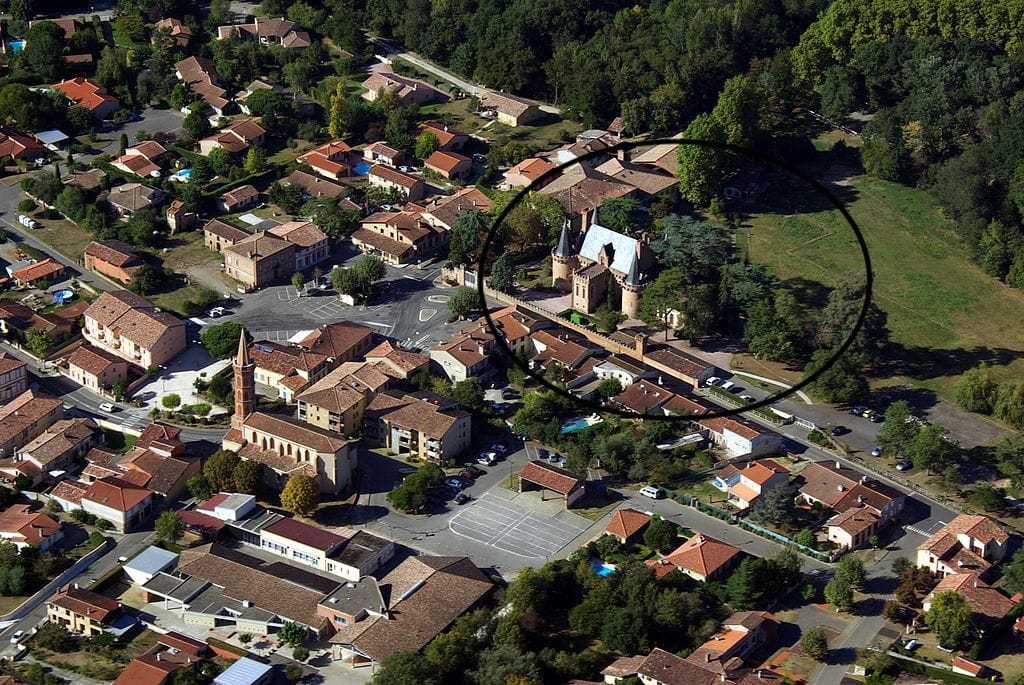 The Réseau Morhange was incredibly effective against the Nazis. Not only did it work tirelessly against the enemy, but by organising infiltration into the Toulouse Gestapo itself, it supplied intelligence to numerous resistant networks, saving many lives.

On July 11, 1944, Taillandier set off for the Gers to a meeting with other Maquis groups, accompanied by two of the Réseau Morhange, one of whom was Léo Hamard, police inspector in Toulouse.

Stopped for a routine check by the Feldgendarmerie, German military police, Taillandier was recognised from a photograph that had been circulated. They immediately contacted the Gestapo. Taillandier, unarmed, fled through the village streets but was caught and shot near the church when his hiding place was betrayed by a local lady.