The Green Green Grass, of Perpignan – Following a lead, Officers of the Perpignan Drug squad discovered a large cannabis cultivation (92 plants) on a ground floor apartment in the St Martin district, together with 2 guns and 10,000€. Once the plants were removed, a strong smell persisted, and the police then discovered a production of 105 cannabis plants in the apartment above. – which the owner said was for his personal use. The police were not convinced and he has been invited to explain this before the court. 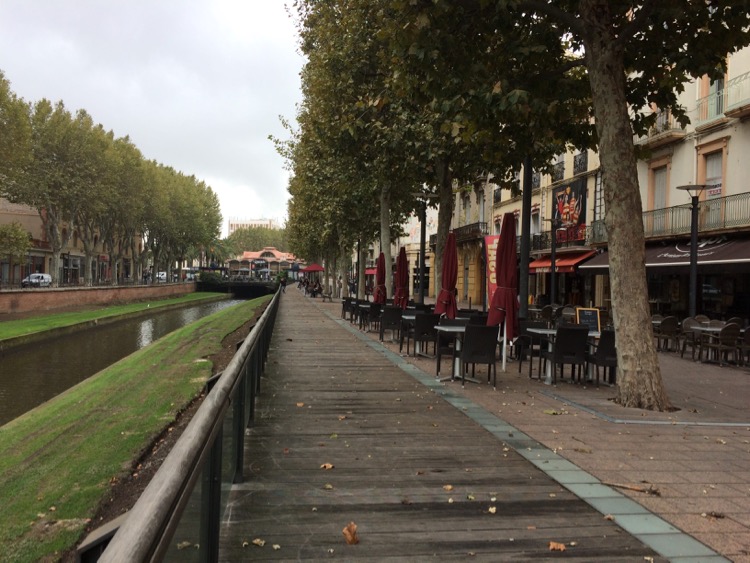 Accident or Suicide in Cerbère – A man and his 6 year old son were found dead in their car at the bottom of a ravine in Cerbère. Police are investigating this tragedy as the man’s partner in Spain has reported that the father is known to have psychological disorders and had taken the child from her without her consent.

Battle against Boxwood Butterflies – Apart from the processionary caterpillars, archon moth and the charancon rouge, there is now a new menace to the fauna of our region. Clouds of small white butterflies have invaded gardens and forests in the Vallespir and Conflent region, and devasted Boxwood trees and hedges. The Mayor of Saint Laurent de Cerdagne described it as like being in a blizzard. Garden shrubs can be protected with chemicals or pheromone traps, but for the moment nothing can be done to save the woodlands, where hectares have been destroyed. 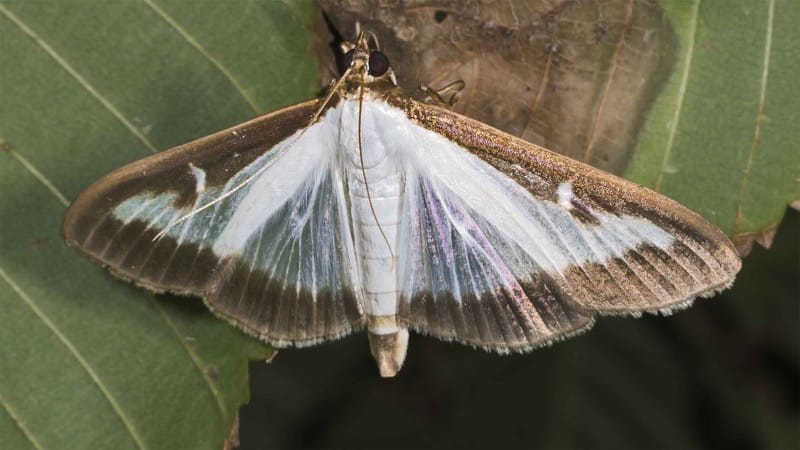 Mystery of Amnesiac woman nearly solved – The woman who was found near Perpignan station with total memory loss is very close to finding out who she is. Following an appeal for witnesses, residents of a cul-de-sac just 100 metres from where she was found have come forward to say they think she is a lady who lived alone in a first floor apartment in their street. Sure enough, a key found in her pocket opened the door. Her true identity is not yet being revealed until doctors feel she is ready.

Fake parking tickets in Collioure – Authorities in Collioure have been flooded with complaints from motorists who have found fake, but very realistic-looking, parking tickets on their vehicles. Checking surveillance cameras they found that these tickets were the work of a very angry 80 year old resident who complained that there were far too many cars in Collioure and that it was too difficult for locals to find parking places. 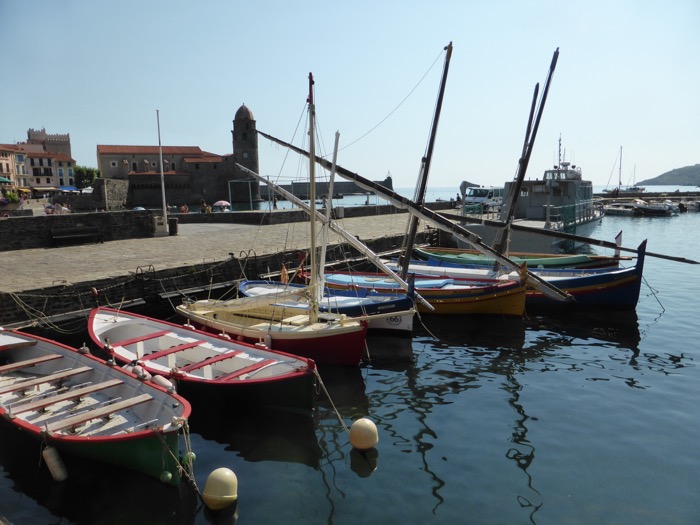 When size really matters! – The driver of an HGV underestimated the height of his cab last Saturday, and became wedged under the railway bridge at Elne. Luckily he was able to get out of the cab just before the lorry caught fire. Two roads, and the train track were blocked for several hours while firefighters dealt with the flames.