Since January 5th the Tramontane wind has been blowing at more than 100km per hour.  It is set to die down from Tuesday onwards but it looks set to beat the January record (set in 1999) of 13 days of wind blowing at over 58km per hour.  On a positive note, it also seems to be one of the sunniest Januaries too. 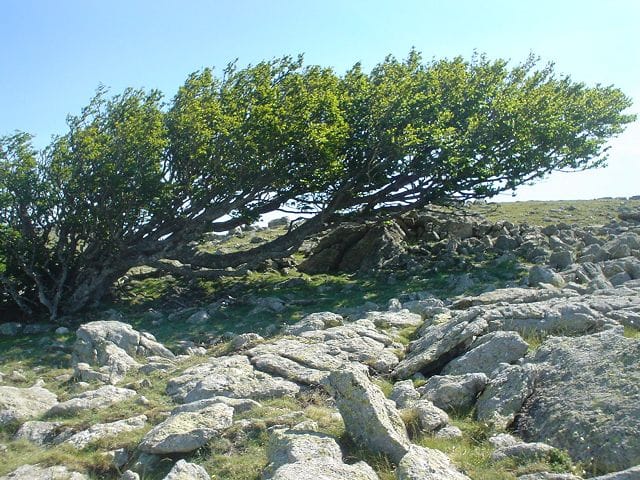 Act 9 – Saturday afternoon in Perpignan 2000 protestors marching in the town  clashed with police who used tear-gas. Thirty 30 people were arrested and one protestor took the opportunity to propose to his girl-friend in front of Le Castillet.  Who says romance is dead?

Worker injured on the A9 site

A construction worker was injured while working on a platform suspended 10 meters below the A9, near Les Cluses.  Access with a stretcher was impossible so a team of experts from GRIMP (group of recognition and intervention in perilous environment) were called in, and using ropes and abseiling techniques the man was finally lowered to the ground and evacuated to hospital.  No information on his condition has been given. 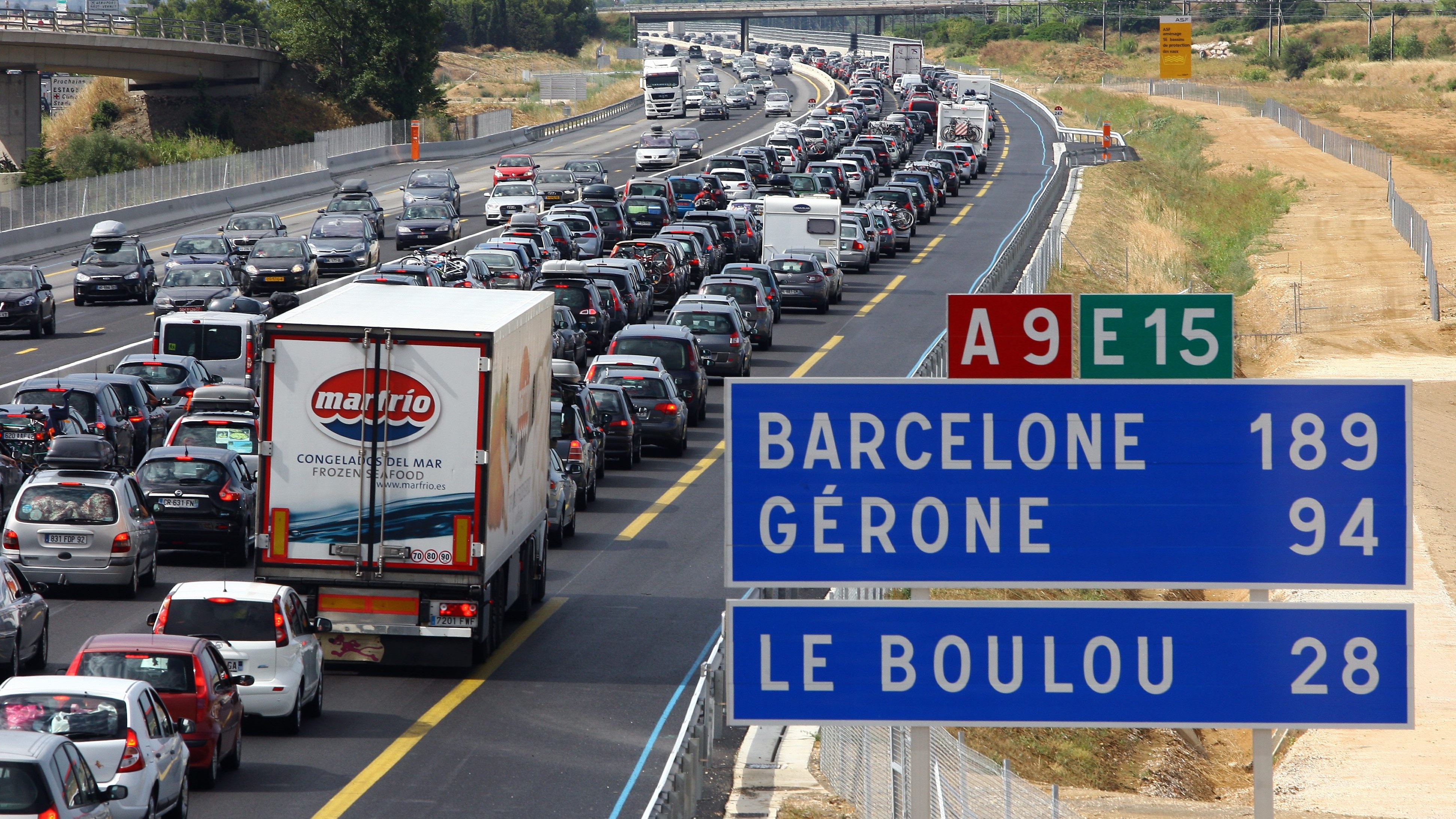 A priest from Canet has been accused of sexual misconduct dating back to 2006, when he was one of the leaders of the local Scout movement.  He was accused of plying a teenager with champagne, then committing sexual acts. The Bishop sent him to live with Trappist monks in a secluded abbey in Haute-Garonne, but now two more young people have come forward with similar accusations, and the priest is to face trial in Perpignan in February.

Residents in Salses-le-Chateau were astonished by a recent ‘parade’ through their streets – 450 sheep, a shepherdess and 3 sheep-dogs on their way to the Fortress.  The sheep will now graze in the moat, avoiding the use of chemicals, as part of an ‘eco-grazing’ project – but their presence will also ensure the long-term survival of the bat population: sheep-droppings = insects = feast for the bats. 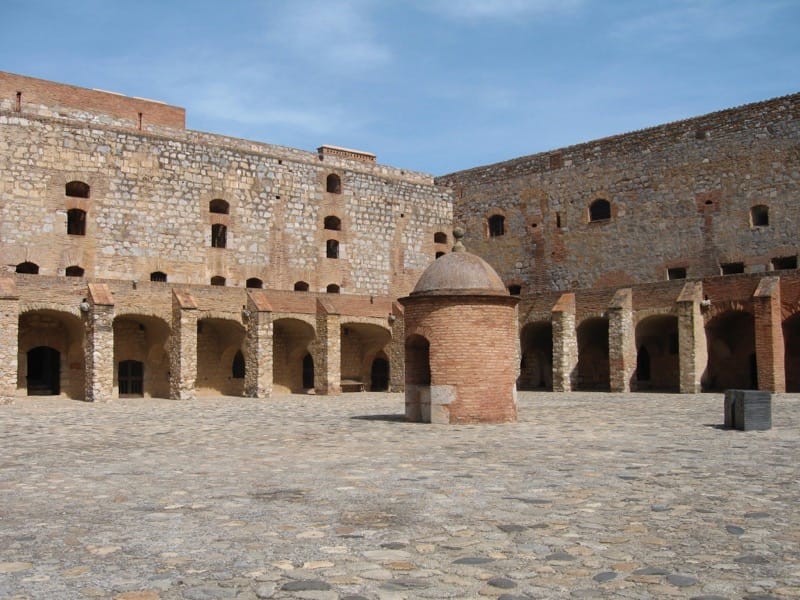 A 22 year old man has been tried and convicted of drug dealing.  When the police entered the building (on a tip off) they found the young man in front of a table with drug-weighing scales in front of him, when he tried to flee the scene he left 20 bags of cannabis behind him, he ‘hid’ several other bags in the police car on the way to the police station, and the only defence he could come up with was that he wasn’t entering the building to sell drugs – just to buy them.  The trial did not last long.