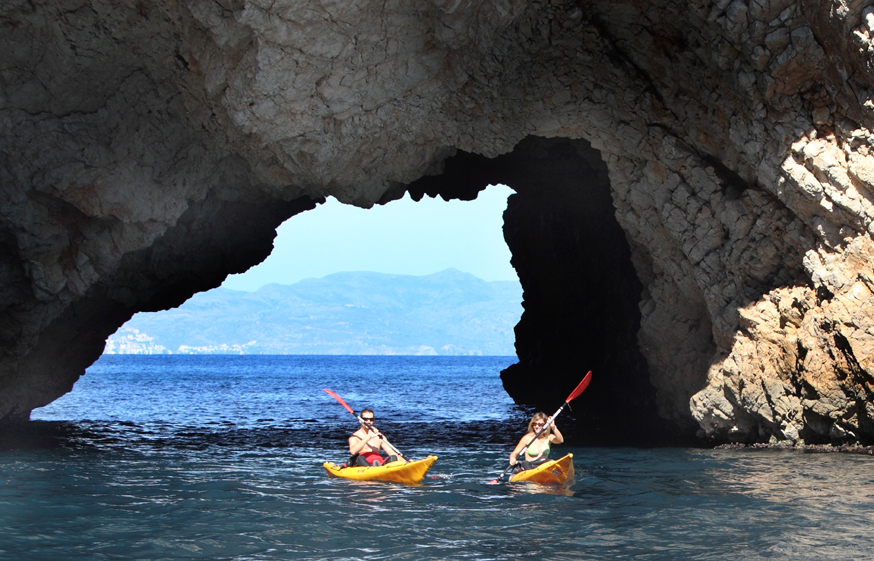 Just before 9pm last Friday, a witness spotted an empty kayak drifting in the sea, and called for help. The Dragon 66 helicopter was launched, accompanied by 5 volunteers of the National Society of Sea Rescue (SNSM) on a boat. Luckily they found the occupant clinging to the side of his kayak, but he was weak, suffering from deep sores on his arm and was hypothermic. He was taken to the Port of Canet where the pompiers quckly transported him to hospital. 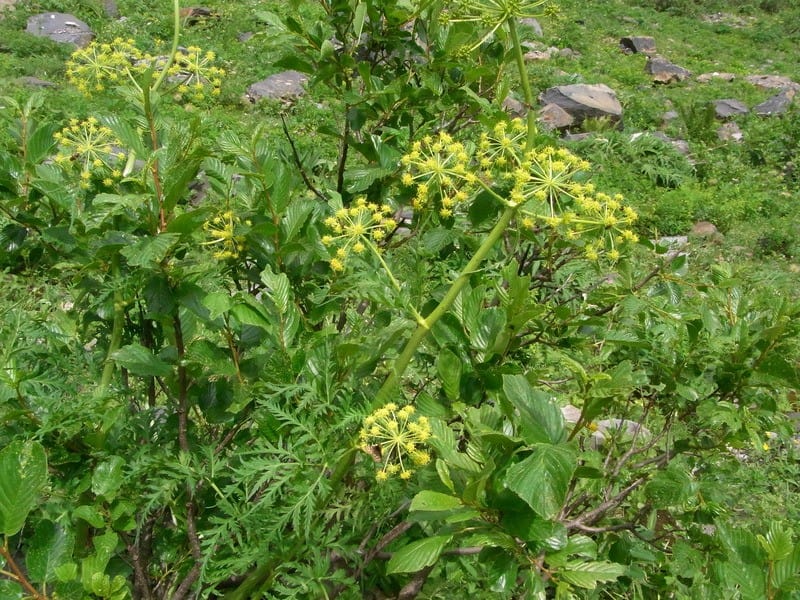 The first call-out was early Saturday morning when an 80 year old hiker suffered a heart attack. He had been collecting ‘Coscolls’ (an edible salad plant which grows at high altitude) with two friends, when he became ill, and sadly the helicopter team were unable to revive him. The team then transported a hiker with a broken ankle from Valmanya to the hospital at Puigcerda. Finally, around 10.30pm they came to the rescue of a hiker who had lost her way near the Balaitg refuge in the foothills of the Canigou. She had taken a short-cut to try to catch up with her husband who was ahead of her – the paper does not relate what she said to him when they were reunited.

Proud to be Catalan? 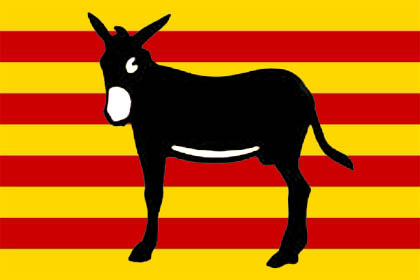 Many car-owners of the P-O have added the Catalan Flag and the mention ‘Pays Catalan’ to the classic 66 licence plate. This is not proving popular with the Spanish Guardia Civil who recently stopped a french couple at the border control in Andorra. They were asked to remove the sticker and there was a very heated debate before the lady decided it would be wise to give in to the ‘furious’ officers request. They were allowed to leave after one hour, but with a complaint filed against them for ‘lack of respect towards the police’. Spanish police have confirmed that motorists are liable to a fine of 80€ for ‘foreign vehicles that do not comply to a specific norm’. On the french side, the gendarmerie tolerate these plate modifications as long as they don’t affect the registration number.

A Director of the company which stages the popular Electrobeach Music Festival in Le Barcares each year has been sent to prison. Sylvain Berreteaga, a former employee of Barcarès Tourism Office had fled to Russia when he was first suspected of diverting 600,000€ of Electrobeach profits. He was arrested in February when he returned to France to attend his father’s funeral. 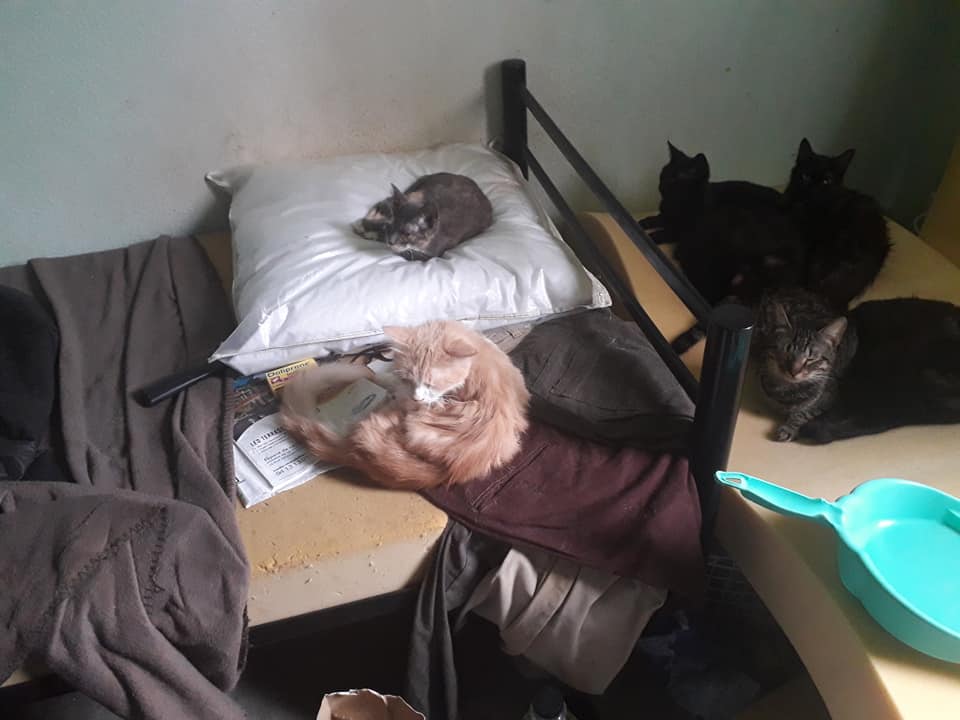 A resident of a social housing apartment block in Perpignan could not help but feel sorry for the stray cats he encountered – and ended up with 30 of them living in his tiny apartment. The cats were infested with ticks and fleas, some had cat flu, were malnourished and needed medical treatment. Following a call from a neighbour, the cats have now been collected by 2 animal charities and will be rehomed once they have made a full recovery.