A whole host of useful information about the region for your reading pleasure, general knowledge or potentially a local quiz. So, did you know… 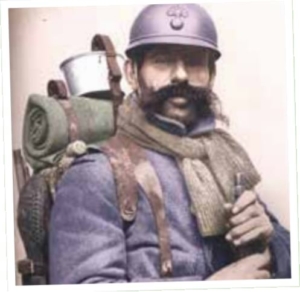 The informal term for a French World War I infantryman was a ‘poilu’ or ‘hairy one’, coined from the caricature image of the bear-like, bearded and moustached French soldier, much used in propaganda at the time.

The stereotype of the Poilu was brave but undisciplined.

During the disastrous ‘Chemin des Dames’ offensive of 1917, they were said to have gone into battle baa’ing like sheep, to symbolise lambs to the slaughter… as proved to be the case.

It stands for ‘day’ exactly the same as the french equivalent ‘Jour-J’ and the Spanish ‘Día-D’.

In the army D-Day is the specific day on which a combat attack or operation is planned.

The best known D-Day was Operation Overlord on June 6th 1944 during World War II, the day of the Normandy landings.

Many other operations entitled D—Day have also taken place. Operation Dragoon was the code name for the lesser-known but equally important Allied invasion of Provence which took place 2 months later on 15 August 1944 to liberate southern France from Nazi occupation. Under heavy attack, the German Army abandoned southern France.

The hour an attack to take place is designated, not surprisingly, H-Hour.

Wear a cornflower with your poppy

The poppy is a powerful and iconic symbol of remembrance in England, but did you know that the French have an equivalent, ‘Le Bleuet de France’, their own poignant reminder of the First World War?

This cornflower used to grow abundantly in France, and, like the poppy, was often the only sign of life, and colour amidst the mud and desolation of WW1.

It was also used to describe new, young soldiers of WW1, whose bright blue uniforms initially stood out in sharp contrast to the grey and muddy misery of the trenches.

Still relatively unknown internationally (and little known amongst the younger French generation), funds from its sale continue to support veterans and their families.

Look out for Le Bleuet de France on November 11th, the only day it is sold, and pin a cornflower next to your poppy.

We’ve had a few days of heavy rain this autumn, mixed in with the usual ‘été indienne’ but none to match the 20th May 1868 in Molitg les Bains when 313mm fell in one hour!

According to the ‘bulletin météorologique’, records of 1900, a man sheltering from the rain near the River Têt was cut in half by a large rock dislodged from the mountains by the heavy rain. Half of his body was found under the rock and the other half 12 km away near Eus.

Not a drop of rain fell in Perpignan that day!

A bit of fun

Love it or hate it?

The name Marmite actually comes from the French word for cooking-pot (pronounced mar-meet) because it originally came in a small earthenware pot. You can still see the original ‘Marmite’ pot pictured on the front. 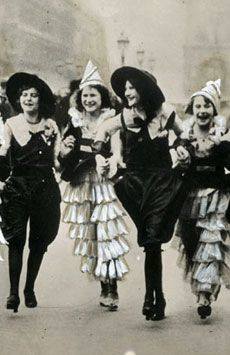 The ‘Catherinettes’ were ladies in their 20s who had not managed to hook themselves a husband by the 25th November, Feast of Saint Catherine, patron saint of young unmarried women.

In 19th century France, many single young ladies worked as hat makers. They would make hats for each other using traditional colours of yellow for faith and green for wisdom.

The hats would be as outrageous as possible, worn all day, for all to see and wish them a speedy end to their single lives!

Before reaching 25, a girl would pray for a ‘mari de bon lieu!’ (a well-situated husband).

After 25, she would pray for a husband who was ‘supportable, ou qui, parmi le monde, au moins puisse passer!’ (bearable, or who can at least pass as bearable).

Parades of ladies wearing striking and outlandish hats can still be seen around on 25th November.

Are you still paying off your mortgage? Well, we can’t help out with that but you might be interested to know that the word itself comes from old French meaning “dead pledge” (mort gage), so called because the arrangement ‘dies’ either when the debt is paid or when payment fails.

Hundreds of thousands of British pensioners live in ‘frozen’ countries (Australia, Canada New Zealand….), where their UK state pension has not changed since their move abroad.

It seems that this could now apply to expats in EU countries if Britain leaves the EU with no deal!

The DWP (Department for Work and Pensions) state that, whilst the government will continue to pay out yearly increases for the first 3 years of a move, there is as yet no guarantee in place that pensions will continue to benefit from inflation rises after that period.

Bearing in mind that Brexit information is ever-changing, from October, British nationals living in France should be able to apply for their Carte de Sejour permit on-line.

The new website, (address not yet published at time of writing), will be in English, simple to navigate, and process applications for those already residing in France at the time of Brexit.

This online platform is intended to standardise the application process across the country.

In the meantime, check out the French government website for the latest info.

Do you sometimes hang about too long in the middle or left lane of the autoroute, meant for overtaking only? In future, if you are spotted doing so, you will be liable for a fine of up to €150.

A €35 fine and three points on your driving licence can also be applied for changing lanes without indicating! 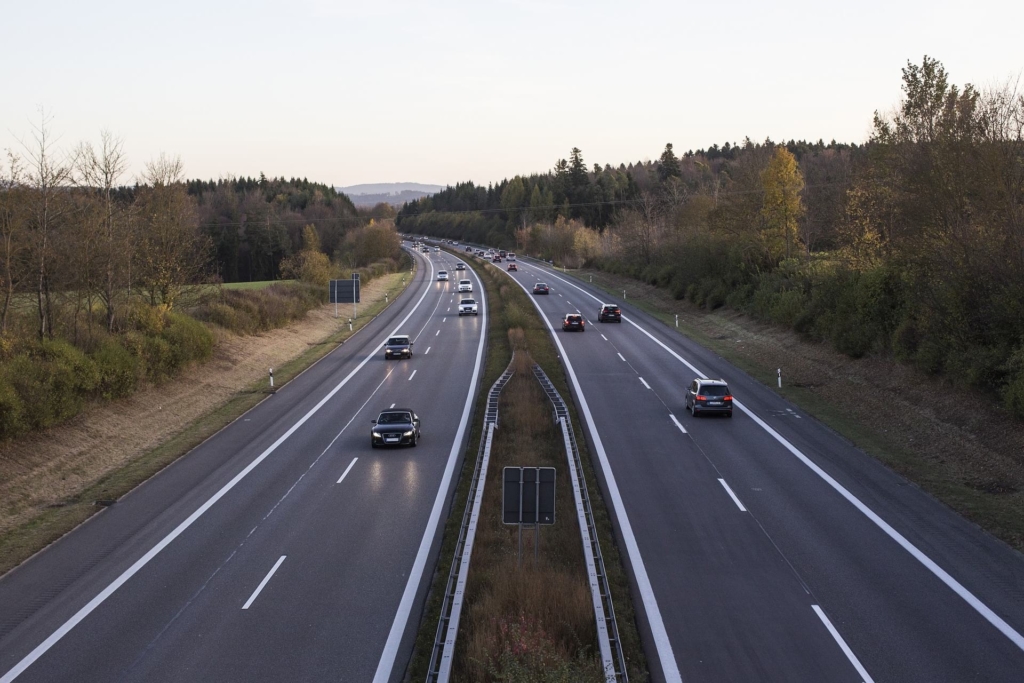 However, thousands of people across France have been refusing the mandatory installation because of medical concerns over the electromagnetic waves emitted from them, citing various disorders such as headaches or sleep problems, arising after the installation.

Some are also worried about how their energy information will be used. For now, the installation is free, but resistors could end up paying! 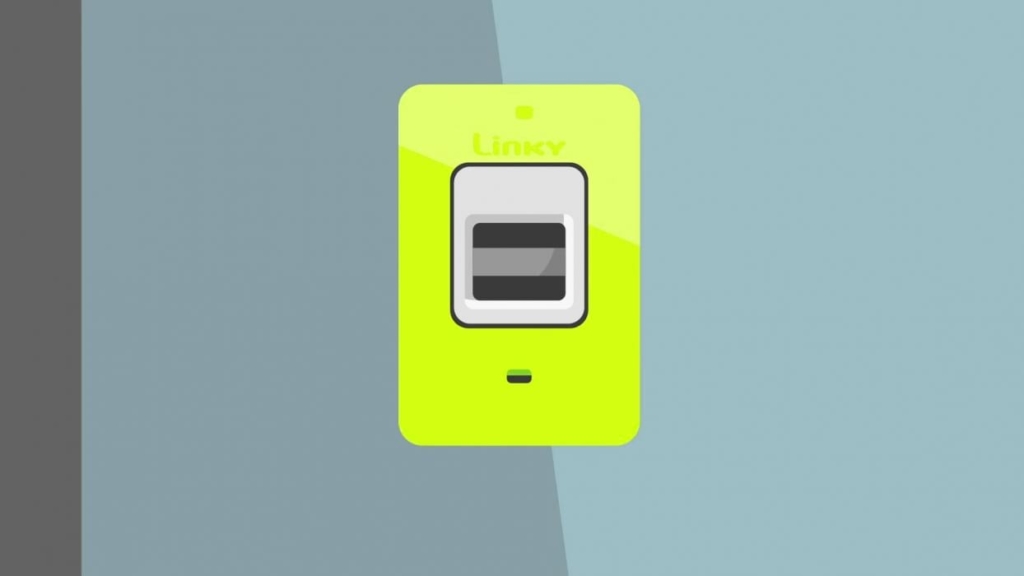