Five people were placed in police custody on Tuesday, including the Mayor and the Deputy Mayor.  The Mayor is suspected of organised gang extortion and destruction of evidence.  The investigation relates to taxes and duties levied on traders and managers of campsites which were deemed to be illegal – and also the fact that several evidential documents have been deliberately destroyed.

The large private plane with distinctive markings has been quite a landmark since it has remained parked outside Perpignan Airport since 2014.  It had originally been sent to be repaired and transformed into a commercial plane, following the death of the dictator.

The Airbus A340 was said to have leather sofas, bedroom with king-size bed, jacuzzi, cinema room and many other luxuries. The Libyan Government have now decided not to continue with the project as they don’t want it falling into the hands of the militia.  EAS, the engineering company, had kept it air-worthy over the years but last Monday it made its first flight for several years.

On Saturday afternoon, two cars were involved in a head-on collision near the Cave Coopérative on the main road between Mas Sabole and Thuir.  One of the vehicles ended up in the ditch and firefighters from 5 different casernes attended the scene.  Three of the five victims were transported urgently to hospital and an enquiry is underway to determine the exact cause of the accident.

The French are back in la Jonquera

Now that the 10km restriction has been lifted many people are flocking back to La Jonquera and in particular, the big shopping centre.  The car park was full of French-registered cars from Gard, Hérault and even Brittany (the owner explained that she had come to visit her daughter in Perpignan and decided to take a ‘little detour’ to Spain).  Somebody who is particularly pleased is Joseph, the manager of La Tagliatelle restaurant who says that the French make up 80% of his clientele during normal times.  What the newspaper fails to mention is that we still don’t have the right to go to Spain without a valid reason, an attestation and a Covid test (unless you live within 30km) – and however good Joseph’s pizzas are I don’t think I will be taking the risk of a large fine.

Covid 19 cases on board tanker

The Maltese registered tanker Bergama is currently at anchor at Port-la-Nouvelle under strict quarantine conditions because several cases of Covid-19 have been discovered onboard.  The captain signalled the alert before arriving off the French coast.  All 18 crew members were tested by a team from Narbonne hospital and 12 proved positive.  Four of the sailors were evacuated and two of them remain in intensive care.

Late on Saturday evening firefighters were called to the scene of a serious road accident in Thuir, not far from the HLM La Canteranne.  A car had left the road at high speed and ended up on its roof.  Four people were inside, one of them died and two others were injured.  The fourth was unharmed.

In July 2020, Gendarmes were investigating a burglary in Ille-sur-Tet when they detected a strong smell of cannabis in the property – and discovered 116 kilos of cannabis resin.  The owner admitted to having sheltered traffickers at his home, and following a long investigation the police have now arrested three people in Perpignan – one said to be the head of the network and already known to the police.  High end vehicles, cash and bank accounts were also seized. 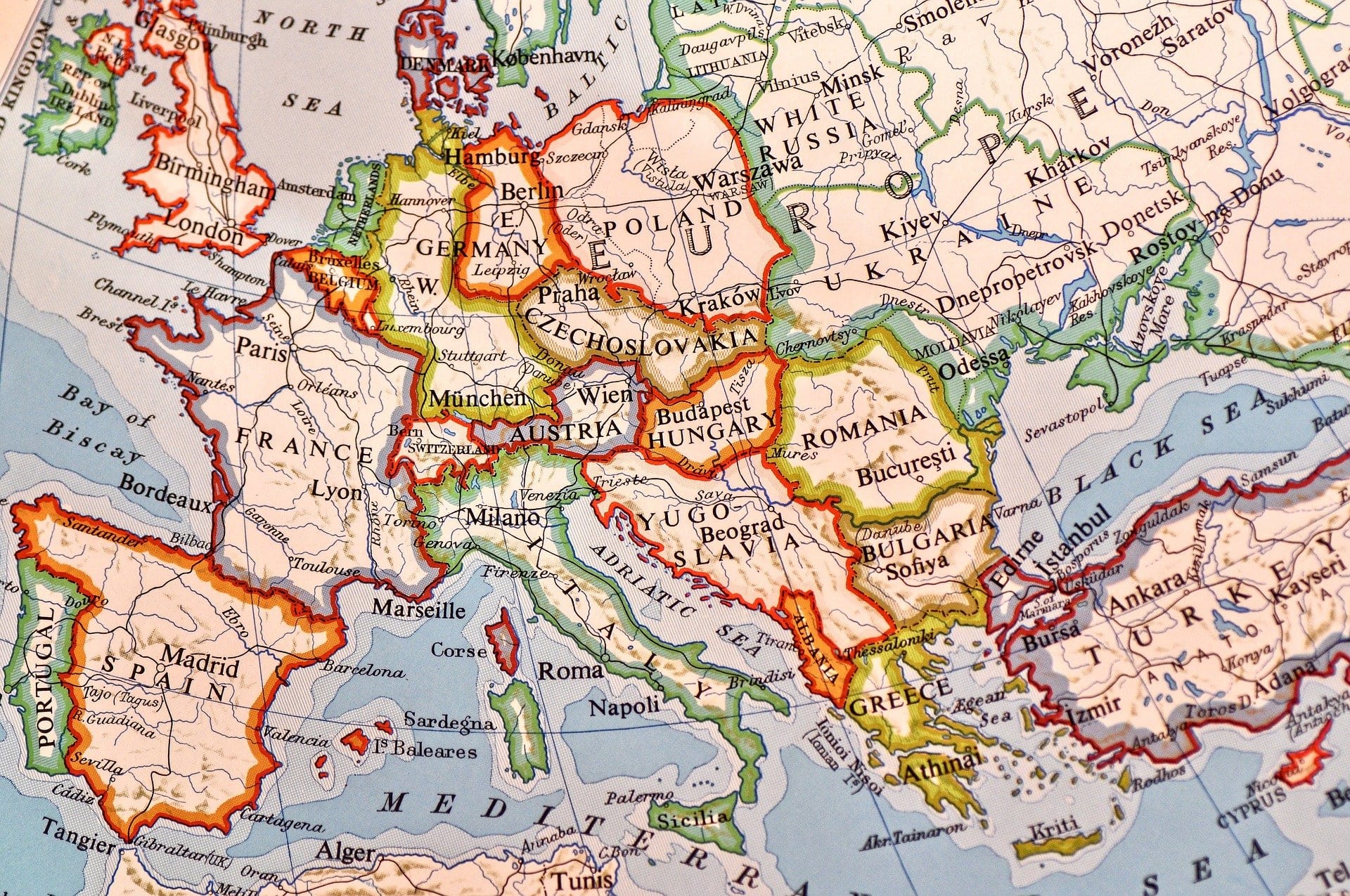 A Belgian farmer nearly caused a diplomatic incident when he moved a stone bollard which was in the way of his tractor.  The stone was part of a line of markers along the 620 kilometre border between Belgium and France, negotiated following Napoleon’s defeat at Waterloo.  The fact that France had technically been reduced in size by 2.5 metres was noticed by a local history enthusiast out walking.  The marker has now been put back in its place.