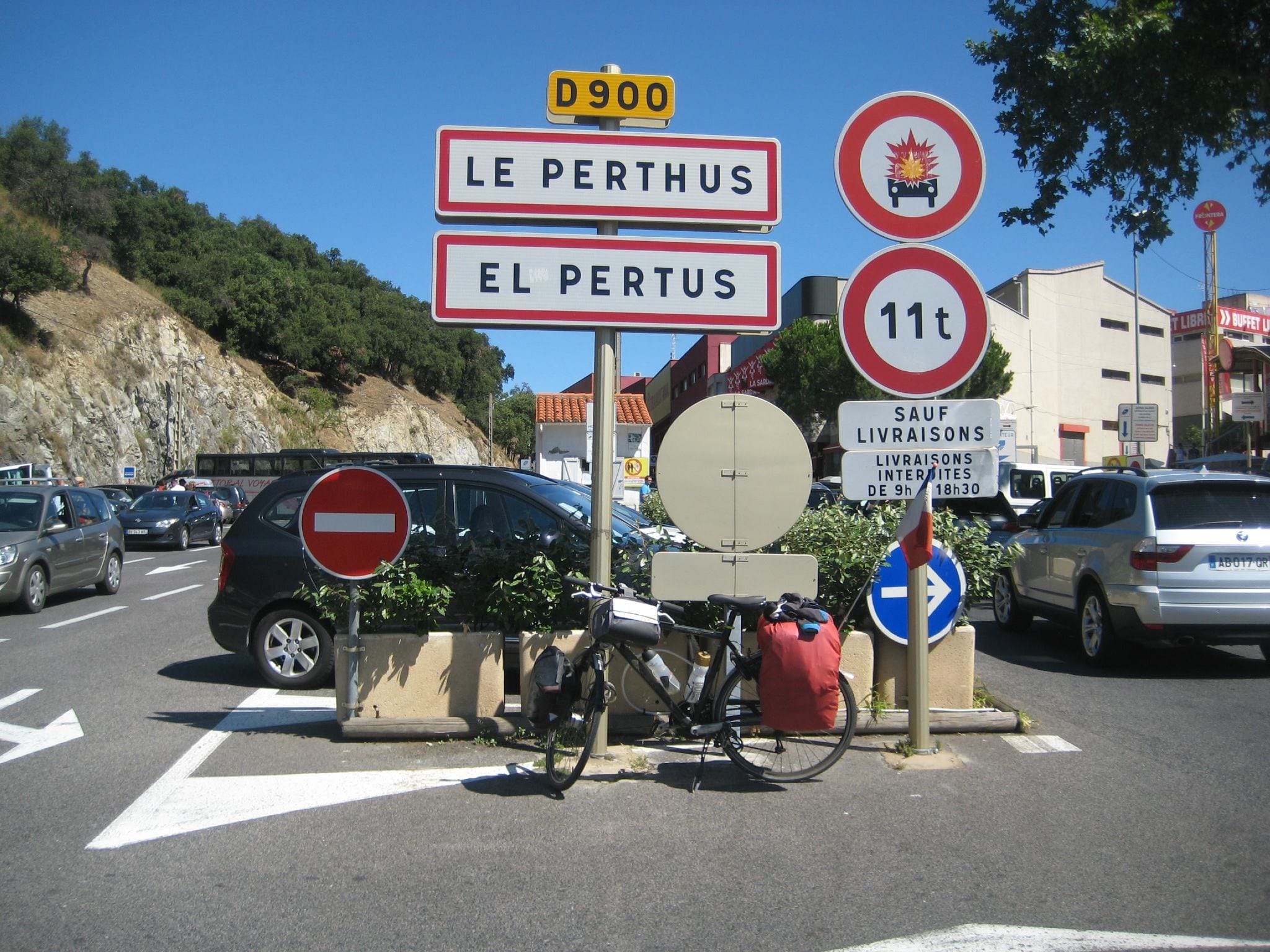 For certain people it seemed that the most important thing to do on the first day of ‘de-confinement’ was to go to Le Perthus to stock up on cheap cigarettes and alcohol.  By 10am the roads were gridlocked and queues of people lined the pavements (ignoring all social distancing advice) to access the shops.  While the official frontier is just after Le Perthus, the local police pointed out that the pavement and shops on the left are Spanish and under their jurisdiction.

Drugs haul on the A9

A random check of a truck crossing the border from Spain into France revealed 2 wooden boxes hidden among car parts.  The boxes were found to contain 196 sachets of cannabis – a total weight of 204kg –  with a value of 350,000€.  In the drivers cabin a bag containing 32,000€ was discovered.  The truck was registered in Slovenia and the 2 occupants are to appear before the courts.

Two youths (aged 17) were arrested on Saturday morning following the burglary of a pharmacy in the Moulin à vent district of Perpignan.  They were arrested shortly afterwards when they attempted to break into a pizzeria.  The police found several hundred euros on them, together with a crowbar, hammers and screwdrivers.  The youths did not attempt to deny the evidence. 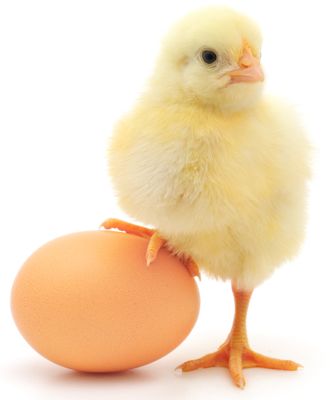 Matines, an egg distribution company, has reported that traces of salmonella have been found on certain of their eggs.  Most of the batches were recalled but some remained on sale.  The batch numbers and codes are too numerous to detail here, but  concern certain eggs sold through Auchan, Carrefour, Intermarché and Leclerc, which have an expiry date of May 14 and May 18.

A cargo of 500,000 masks, valued at 400,000€, was stolen from a lorry on the border by what were described as ‘well-organised’ criminals.  The masks were due to be distributed to the inhabitants of several towns in the commune of Seine-Saint-Denis in northern France.

A 16 year old youth is to attend Juvenile court following his attempt to snatch the necklace of an 80-year old lady walking in the Bas-Vernet district of Perpignan.  Two men witnessed the attack and despite the fact that the youth sprayed them with tear-gas and threatened them with death, managed to pin him down before the police arrived.  The thief is known to the police, having been arrested several times in Paris and Essonne for similar thefts.

Just as people are tentatively venturing out, the Gilets-Jaunes are back.  They had planned a demonstration in Toulouse on Saturday afternoon, but the prefecture banned it because of the Covid-19 restrictions (no gatherings of more than 10 people).  The shop-keepers had got wind of the demonstration and planned a counter-demonstration of their own as the last thing they want now is another disruption to their businesses.  This was also banned for the same reasons.  Nevertheless, the two groups went ahead with their demonstrations and when both parties met at Place Saint Georges there were some very strong ‘verbal confrontations’.  The police were called to disperse the groups – but not before the mayor of Toulouse turned up very briefly to give his support to the merchants.