Injured whale beaches itself at St Cyprien – An exhausted and wounded whale, measuring 16 metres long, finally beached itself on the harbour rocks at the entrance to St Cyprien harbour, and sadly died. The cause of death is still unknown, but it had injuries to the air-vents and blow-hole.

Toll-booth burned – Firefighters were called out at 4am on Sunday morning when a toll booth at the Perpignan South Motorway exit was set on fire. Various ‘Gilets Jaunes’ were at the scene, but no arrests were made. The booth was completely destroyed. 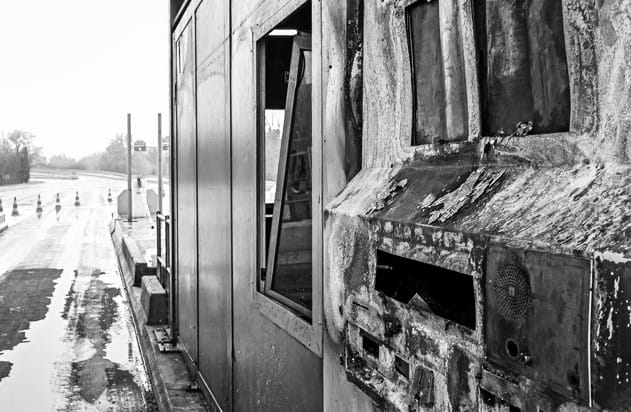 Memorial walk for Millas tragedy – December 14th marked the one year anniversary of the tragic incident where 6 children lost their lives in a collision between a train and a school bus. A thousand people gathered to walk to the level crossing, leaving flowers at the scene. 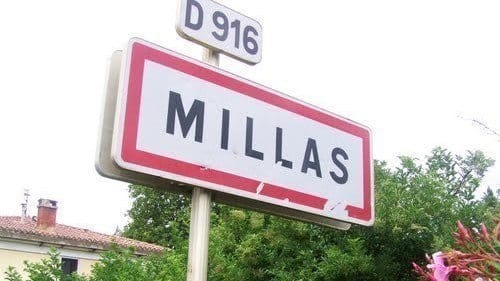 Gilets-Jaunes effects felt in Spain – One positive effect of the prolonged Gilet Jaune manifestations is that, if you manage to avoid the fires/blockades/filters and get across the border to La Jonquera, you will find it much easier to park than usual. This is obviously not such a bonus for the traders who are reporting lost business in the region of 30 – 40% of normal figures. Figures from the ‘business-ladies’ of La Jonquera have not yet been reported….

Peaceful protestor carried Molotov Cocktails – Firefighters called to extinguish fires at Sortie 42 (Perpignan South) were then attacked by individuals throwing projectiles. Among a group of 20 hooded individuals, police noticed one throw down his tote bag and flee the scene. After a pursuit which involved three people rolling 10 meters down a slope, they arrested the man and recovered his bag, which was found to contain Molotov cocktails. The 28 year old man from Thuir was arrested and sentenced to 1 year in prison. Gilet Jaune witnesses described the man as ‘active’ on roundabouts but ‘peaceful’. 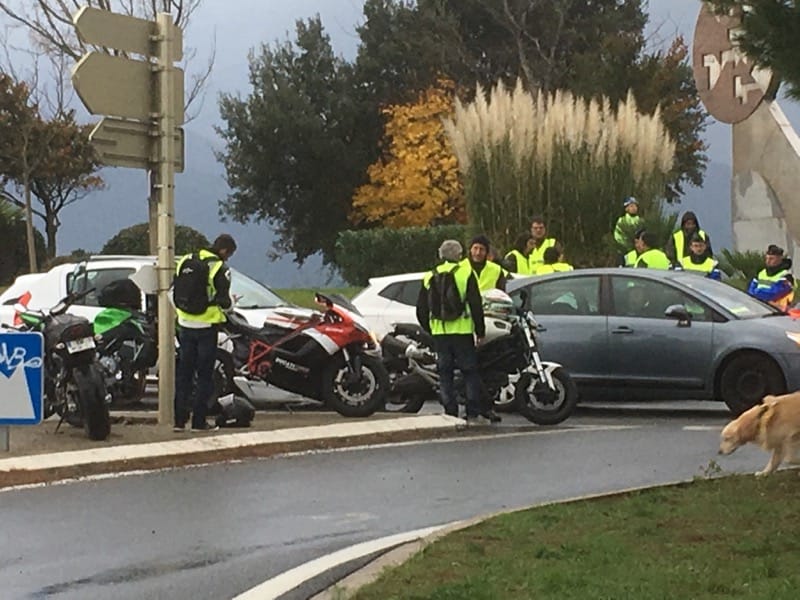 Man arrested for over 30 crimes – After months of investigation by the gendarmes of Rivesaltes and Latour-de-France, a habitual criminal has been arrested and held in custody. His crimes include attempted theft, break-ins, and violence leading to death. All his victims were elderly.

Closed Court for Rape trial – There will be no public or media presence in court this week during the trial of 2 young men for the rape of a 19 year-old-girl in an apartment at Serrat-d’en-Vaquer. The men were caught because they filmed the event live on the internet at 4am so worried viewers contacted the police who were able to track down the location, where they found the girl unconscious, and her attackers still there. 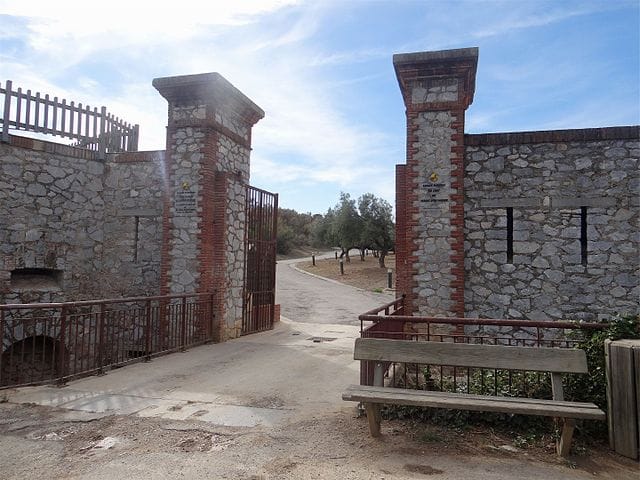 When a loud argument broke out between 3 people in the reception hall of Perpignan Police station, they were asked to leave, and escorted to the car park where they carried on their argument. Suddenly a car screamed to a halt beside them and a very angry man got out – who obviously wanted to fight with one of the other men (who turned out to be his ex brother-in law). Several policemen tried to suggest it wasn’t a good idea, and perhaps if he hadn’t had several drinks he might have listened to them, but he didn’t, and when one of them physically restrained him he bit him. The court did not think much of his excuse that he didn’t know they were policemen and thought that they were friends of the couple – and sentenced him to 8 months in prison.