READ THE  FIRST IN THE SERIES
SECOND IN SERIES

It’s a glorious January day. The sun is staring down at me, warming my face. Sunshine is still a novelty for me; it cures a multitude of woes. Trees shudder and sway, as the wind makes itself known. Leaves flutter away like birds as gusts of wind come investigate the place.

There are times when the wind comes so forcefully that one wonders if it is possible to open the door and step out. The windows shudder with complaint encouraging me to stay indoors, but I persuade myself to take in some of the day’s air. I decide not to drive my car anywhere, thinking that the car door might blow off. I walk along the tree-lined pathway beside my apartment block with trepidation, imagining any one of the branches will strike a blow. 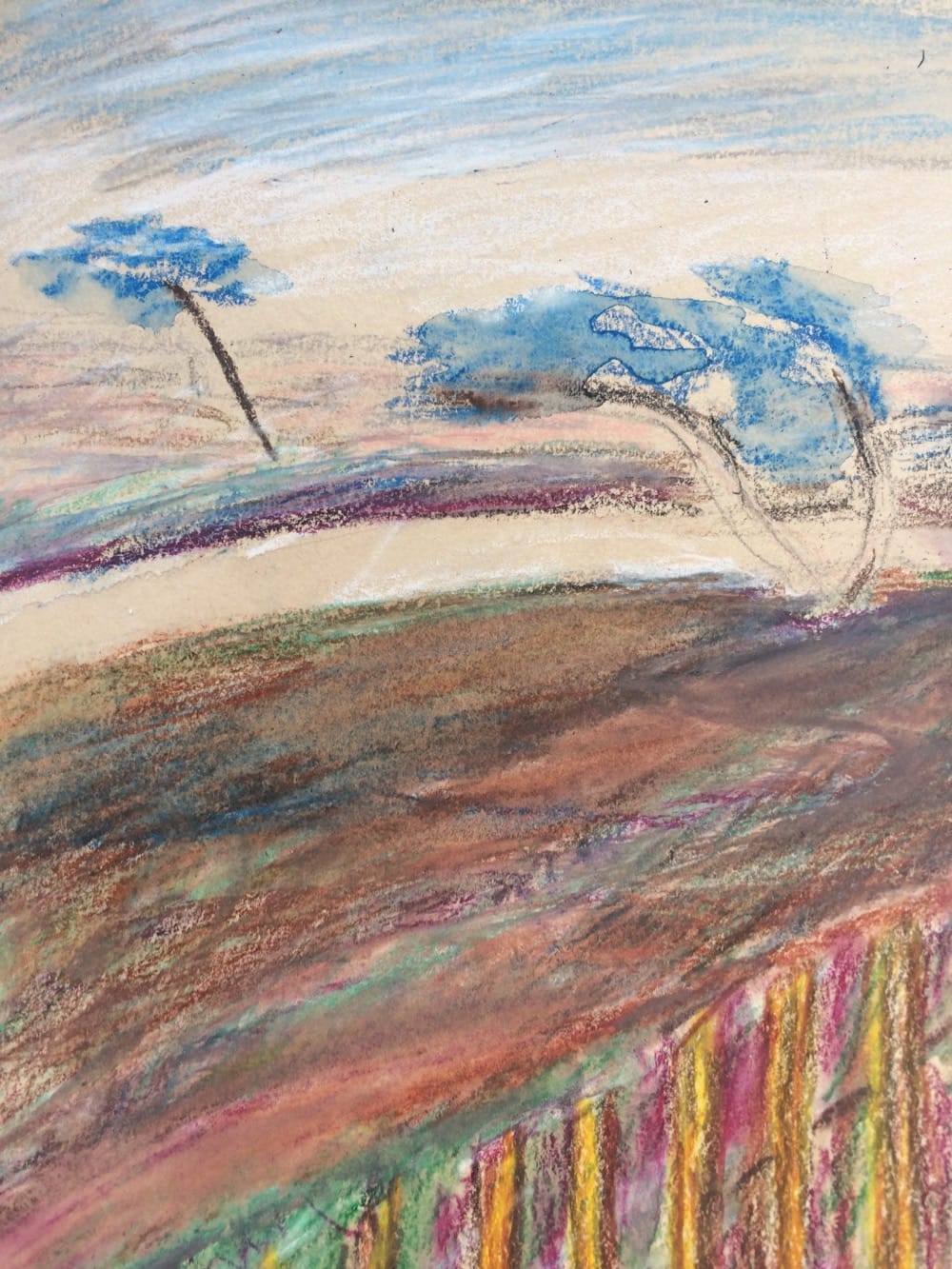 I head towards the beach to see how the waves are behaving with the adventurous high winds. I rub my eyes that weep because the wind is firing bolts of air directly at me. I rub them again for I cannot believe that I see people cycling. Of course, they are completely crazy. Bodies are bent over, lurching from side to side in steady heaving movements; hair is cocked, faces are clenched, mouths, wide open in silent scream.

And the longer I walk, clinging onto my hat, jostling with the flaps of my coat and battling with the dread I have of turning back and walking into the wind when I turn to go home, I see more people pedalling around, hither and thither. I can’t decide if the cyclists are going backwards, or forwards. I am baffled that they are not, in fact, going to be swooped up into the sky, their feet still pedalling furiously directly towards the moon that has joined us in the daylight, as it does sometimes.

Perhaps I should join this herd, I think and potter around behaving as though we are not in a wind storm and the world, is in fact not about to end and that I really should buy a baguette, put it in the basket in front of my bike and not worry about a thing.

I have heard about the famous winds “Le Vent Tramontane” and that they are so-called because they come along like uninvited guests who really kick up a party and overstay their welcome. I am assured that I will rejoice when they bring cool air with them in the summer, which I hope is true as I am paying a heavy price in advance of any reprieve.

And so, I drive to Canet in an effort to banish all anxieties and look at the kite-surfers and then I go for a stroll along that patch of wilderness beside the golf course that is beautifully desolate, except for me, still hoofing around, battling with the winds, wondering if I will survive.

I notice a bird suspended in mid-air and I wonder if he is a migratory bird and how far he has come. I think about my journey back to Ireland for Christmas and the question of which of us has a harder lot. Buying a ticket for a journey in France is a display of a hopeful aspiration into an uncertain future that an event may, or may not occur; one is continuously reminded one has no control over one’s own destiny and I do not recommend undertaking the endeavour for any person who suffers from a heart condition, or is weak-willed.

When I look at this little bird, his limp dangling legs and how he flaps his wings furiously and doesn’t succeed in getting anywhere, I empathise. It was not easy for me either, I thought, remembering how I wondered if would ever get a train to get back to Paris and then fly to Dublin. I wanted to see my nieces’ faces when Santa came. Santa, now there is a wise man that uses an enviable mode of transport that I have lately come to appreciate.

I had to go twice to the train station in Perpignan before my final departure. On the first occasion, I engaged the assistance of a man whom I suspect acquired a uniform from some dubious source. This man then snuck into the booth (it claims to give information to the public), whereupon I became the latest victim of his experiment.

I explained to him that I used the online service but didn’t succeed in exchanging my ticket, owing to a fault, that did not appear to be of my doing. I left any indignant attitude at home and I approached the subject with enormous willingness to admit the likelihood that I was, in fact, a buffoon. In France, I am never certain of my footing; conclusions are drawn in opposition to any degree of logic that I possess, so I have realised it is better to go with the flow, wherever that might go.

The uniformed man looked at my ticket and, too many times to count, he read aloud details of my journey, a trip that was supposed to have occurred a week earlier. He inserted my ticket into a machine and went through a sequence of instructions that concluded with a request for payment of 90 euros. He stared at the screen and said the amount of 90 euros several times, without progressing matters, until finally, he pressed the cancel button.

He glanced at me, re-examined the ticket and re-started the whole process again. I believe this happened in excess of ten times. The man ignored absolutely every word and gesture that I made by way of helpful objection to his repetitions. In the end, he directed me to go to the sales office. Grateful that a solution was proffered, I asked him the whereabouts of the office, only to discover that it had closed ten minutes prior and I had to return to the station the next day.

On the eve of my flight from Paris, I went to Perpignan station to witness several hundred people form a queue that snaked down the street. Lots of people had luggage in tow, which I supposed meant that if there was any sign of a train departing, it was wise to be packed. As the door slammed shut behind every woman that came out, it was as though each one was handed a script and directed to isolate me out from the crowd, roll their eyes heavenward and shout to me: 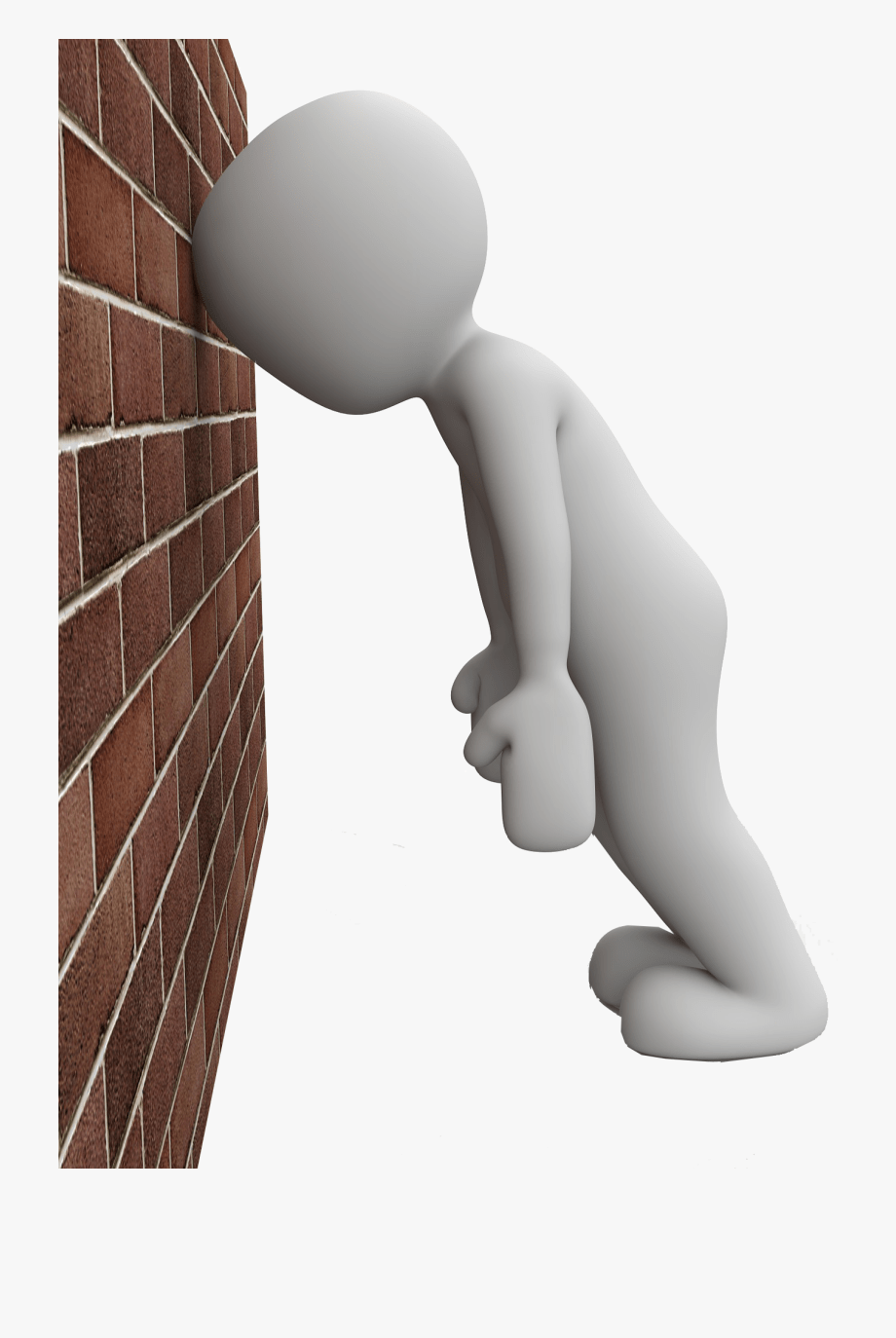 The whole episode was crushing my soul and I was freezing to boot. The atmosphere was convivial, which I found encouraging; the Spanish will always smile, laugh and chatter loudly amongst themselves, whatever the situation and I felt more like I was in the queue for the theatre in their company. The French threw up their arms and discussed how dreadful the whole episode was and then meandered on into the general hopeless state of affairs in the world at large. I must add the French were particularly polite; it wasn’t a problem to jump out of the queue and go back to one’s spot, which was appreciated by anyone who wanted to buy a sandwich, or go smack one’s head against a nearby wall, which I had an urge to do myself several times.

Quickly everyone become pals, a sense of shared misery. The SNCF uniformed man arrived amongst us and there was a sudden rush to dive towards the clipboard to find out any information. I felt overwhelmingly grateful and wanted to hug the man at the desk inside when I eventually got there and I was informed that I could board a train the following day.

I left for Paris, hoping the whole organisation would succeed in finding the magic wand they wanted to get their conditions met by the government. 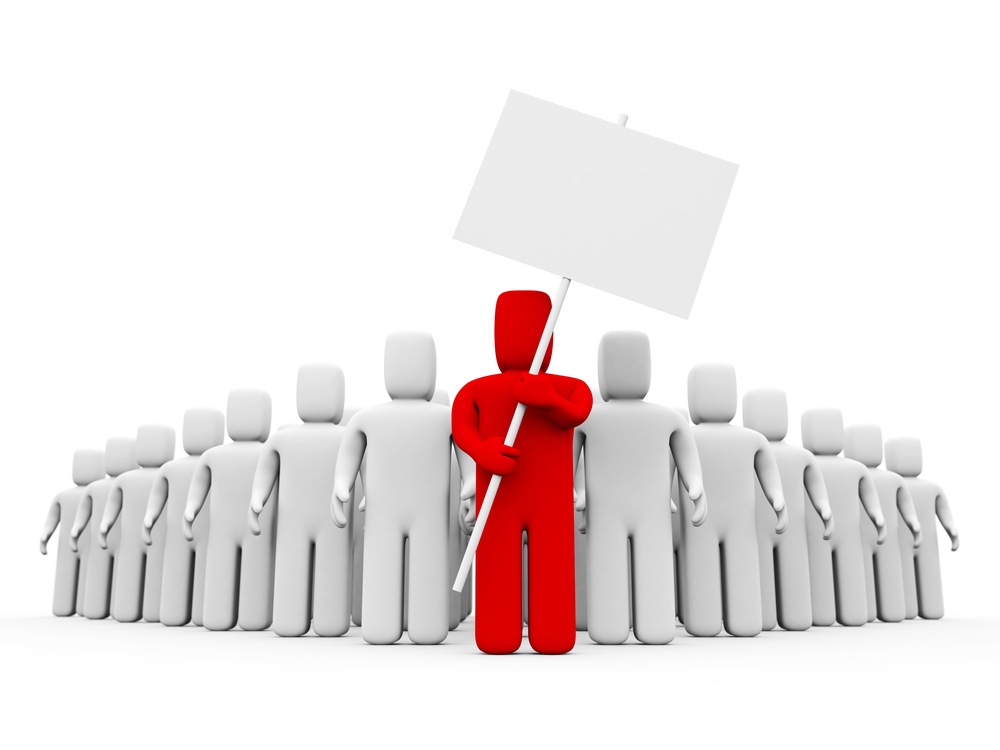 And so, I am back for more adventures in France in 2020. It will be a challenging year in France no doubt. We will need lots of sunshine.