On the ice house trail

Pradelles-Cabardès lies just below the highest point of the Montagne Noire – the Pic de Nor. A century ago, this tiny mountain village dominated the ice industry in our region and sent its frozen products as far afield as Perpignan, Montauban, Toulouse and even Bordeaux.

The best way to grasp the scale of this enterprise is to take a stroll along Le Sentier des Glacières (The Icehouse Trail) where you will discover half-a-dozen icehouses in various stages of decomposition or restoration. For some people, this walk will be more appealing in summer, but for a more authentic experience, head up the mountain when there is snow on the ground and a glacial chill in the air.

You can download a map and a description of the route from the Montagne Noire tourist office website.

A short history of ice in the Midi

Sorbets and other frozen delights probably crossed into France from Italy in the early 17th century. By 1659, the consumption of ice in France had become so prevalent that Louis XIV decided to bring its production under royal control, starting in the region where demand was greatest: the royal province of the Languedoc. The king granted a monopoly to Messieurs Lefebvre and Rome, authorising them to build icehouses wherever they saw fit, and obliging them to supply ice to all the towns of the Languedoc from the beginning of April until the end of October each year.

The demand for ice was further boosted by medical opinion, and the regional government – les États de Languedoc – declared that, ‘In our province, the use of ice is absolutely necessary for the health of the inhabitants.’

The ice monopolists expected to make a fortune. Salt had long enjoyed a similar status, and its exploitation had made Pierre-Paul Riquet so rich that he was able to start building the Canal du Midi at around the same time that Lefebvre and Rome were building their icehouses. In practice, the ice producers were always in difficulty, and the monopoly changed hands several times. In 1776, the regional government bought out the rights of the ice producers, and the commercialisation of this essential product was liberalised.

How an icehouse worked

Despite being called icehouses, they were filled with snow!

At first, the people of Pradelles produced ice using natural hollows in the ground covered with branches and leaves. When the royal monopoly came to an end, they began to build artificial storage facilities, digging cylindrical holes up to ten metres deep and ten metres in diameter. These were lined with stone, and covered with a roof of timber and slate.

When snow fell, the peasants brought it down from the Pic de Nore in horse drawn carts. After it had been discharged into the icehouse, the snow gradually compressed under its own weight and transformed into ice, sometimes with extra help from stamping feet. When the cylinder was full, the ice was covered with a layer of beech leaves up to a metre thick and the doors were sealed until it was time to start making deliveries.

Starting in the spring, the ice was hacked out by pickaxe and, with the help of a wooden mould, formed into blocks each weighing 50 kilograms. Five carts a day rolled out of the village, and when the deliverymen reached their destination, they transferred the frozen blocks into the icehouses of their customers.

The end of an era

In 1902, the departmental professor for agriculture in the Aude came to Pradelles to study its ice industry while it was at its peak. In his report, Monsieur Barbut notes that the village suffers from a particularly harsh climate, but the good people of Pradelles have been able to exploit the misfortune of their geographic position to prosper through the ice industry. Ice has made the village far more affluent than other communities in its vicinity.

On a less optimistic note, Barbut concludes that the recent invention of mechanical refrigeration equipment would deal the industry a mortal blow. And so it came to pass: the last icehouse in Pradelles-Cabardès ceased to operate in 1927.

Colin Taylor has been living in the south of France for 20 years, and through his books he shares his passion for the region’s culture, gastronomy, history and language. The ice industry is one of the topics covered in his new book, ‘Menu from the Midi: A gastronomic journey through the South of France.’ 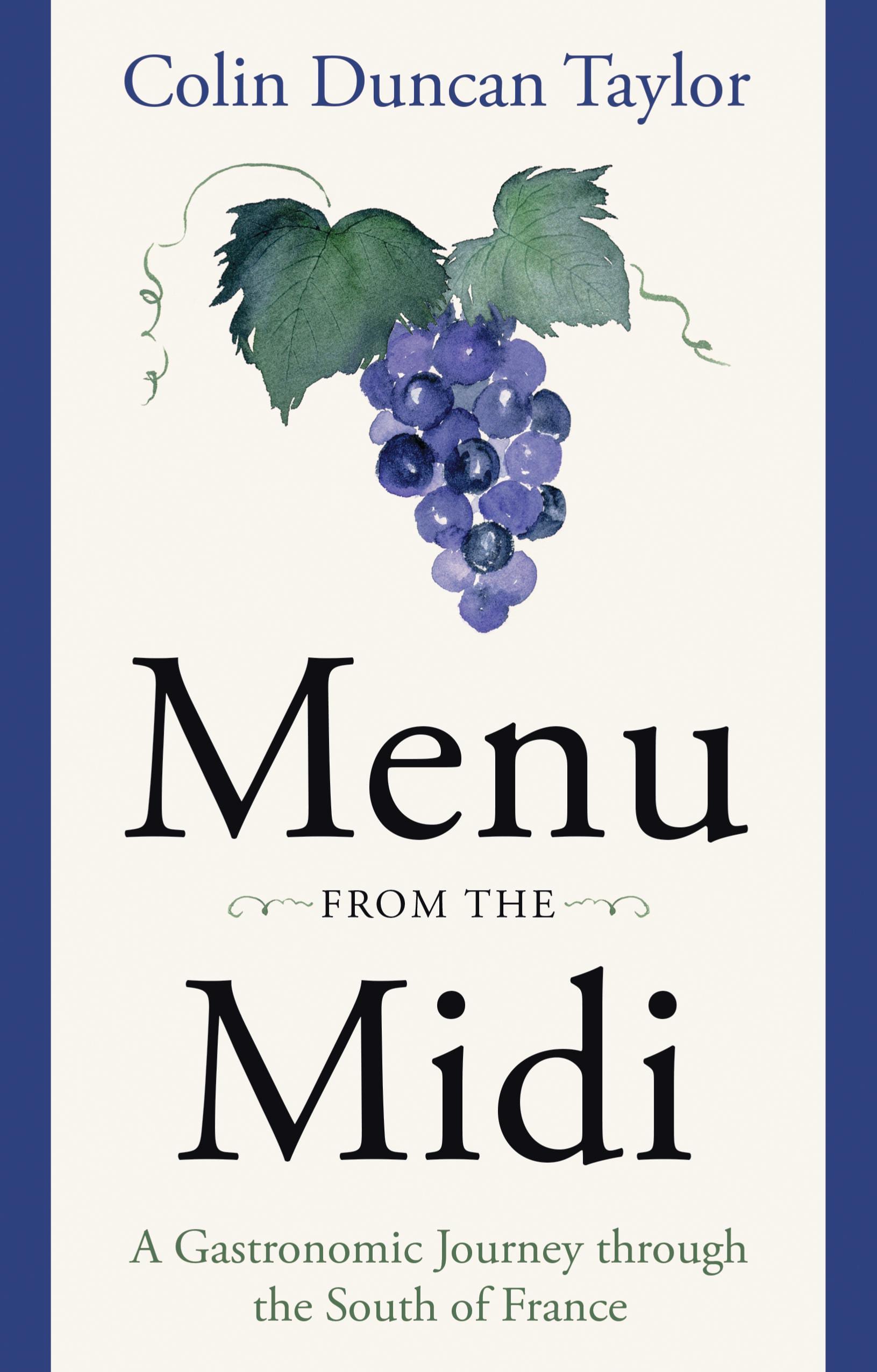