Pirates of the Mediterranean

Dastardly tales of looting, debauchery and shameful orthodontics ……. at a seashore near you.

Thanks to a certain blockbuster movie franchise, the Caribbean is probably the first place that springs to mind whenever swashbuckling, scourging and general purpose yo-ho-hoing crop up in conversation. But our nearby Mediterranean shores have seen their fair share of piratical antics too, starting as long ago as 75 BC with arguably the most audacious maritime kidnap of all times. 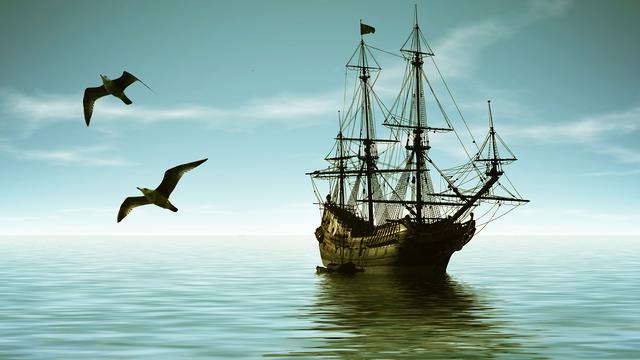 Julias Caesar was returning from his outpost at Empuries (near L’Escala) when Greek pirates stumbled upon the Emperor’s personal galleon which had somehow become separated from the main Roman fleet.

The pirates launched a surprise attack and couldn’t believe their luck when they discovered the identity of the vessel’s commander.

Legend has it that when they called for a ransom of twenty Talents of gold (over half a ton) our Jules, known for his incandescent tantrums, threw a major hissy-fit stating in no uncertain terms he was worth at least tenfold this paltry amount.

Then he had them all thrown to the lions. There’s Caesar for you – petulant, vengeful and brutal but always fair.

Fast forward a millennium or so and the next malevolent matelot to terrorise our coast, pillage our barns and startle our sheep was the much-feared Turkish pirate Hayreddin Pasha, aka Redbeard. 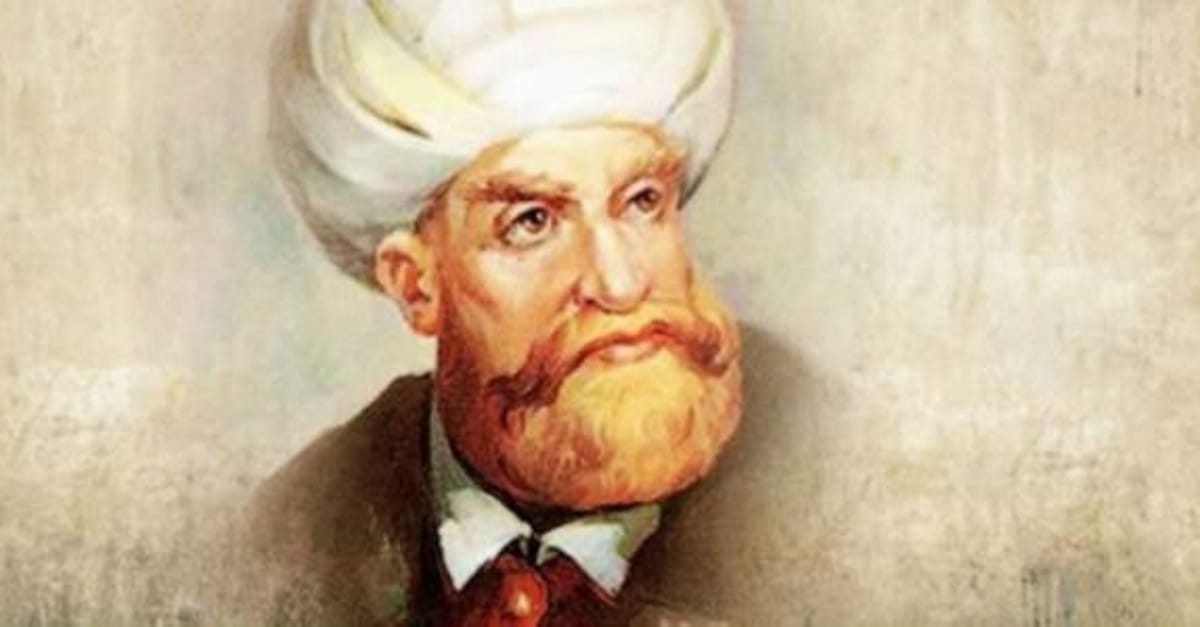 Known to have attacked settlements near Port Vendres and Cerbere, the Terrible Turk (another pseudonym) also struck further down the coast at Palamos where a particularly grisly massacre took place in 1543.

In fact pirates such as Redbeard should be more accurately described as Corsairs, mercenaries licensed by a sovereign nation in order to disguise state-sponsored acts of terror. Sounding familiar?

And Redbeard (who inexplicably in many accounts is described as being neither red-headed nor bearded) was eventually rewarded for his ‘heroism’ by being made an Admiral in the Ottoman navy.

Nothing it would seem in the grubby world of politics is new.

Covert thuggery for the realm aside, the main preoccupation of Mediterranean pirates was rarely the stereotyped quest for gold and jewels. 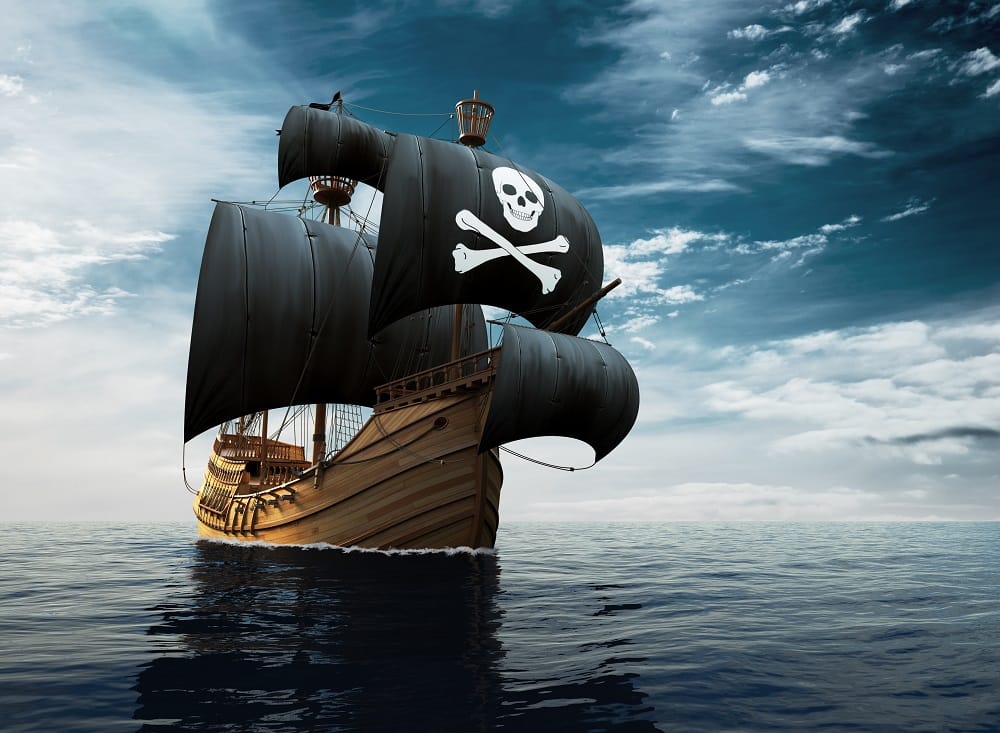 They were mostly after spices, wine, ceramics and the altogether more wretched trade in slaves. It was a truly international profession too, for apart from Greeks and Turks there were British, French, Italians, Moors, Corsicans, Lebanese, Barbary Coast pirates from Algiers and Morocco, and even those eternal scapegoats the Vikings etched on the dastardly roll of honour.

But the majority of pirate ships were operated by renegade crews with no allegiance to a flag, including sailors liberated from naval vessels who had been invited (press-ganged) into service on behalf of a grateful nation.

Naval recruitment officers routinely toured the bordellos, paying the girls handsomely to lure hapless lads using their natural charms and a cocktail of rum spiked with opium before snapping on the manacles. All of which sounds like a good night out where I come from.

For a taste of how life on the high seas used to be, pop down to Estartit (in the summer months) where the crew of the pirate ship El Corsari Negre, a beautiful replica wooden sailing-barque, offer tours of Catalonia’s remote creeks and inlets where ruthless buccaneers once preyed. Stale biscuits and grog are included but eye-patches, parrots and a dose of the clap are all extras.

♠Much as we’d all like it otherwise, there’s simply no evidence that real pirates ever went around “arrrrrghing” all over the place. The whole thing started with Robert Newton’s 1950s Hollywood portrayal of Long John Silver in the film Treasure Island. Newton grew up in Cornwall and had a natural roll to his ‘rrrrrs’ which studio executives instructed he play down. But the curmudgeonly actor was notoriously averse to taking direction (as well as being frequently drunk on set) and he responded by hamming up his West Country accent to the point of complete self-parody. Aaaaarrrgh, they don’t make’m like that any more. 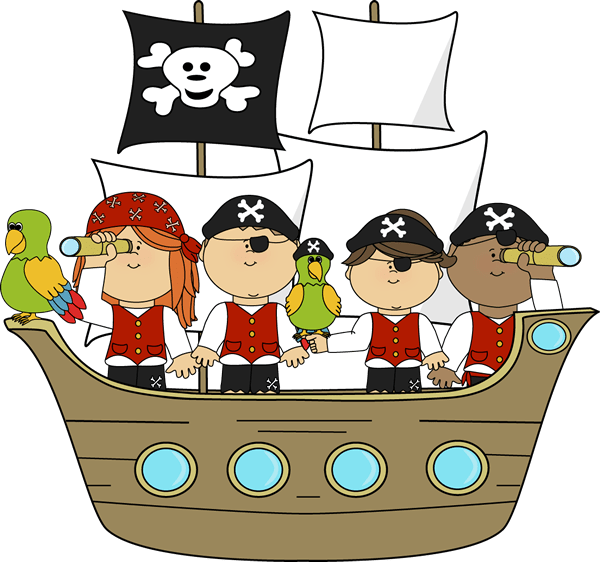 ♠Steel hooks, though endlessly clichéd in pantomime, were in reality a regular feature of pirate life. But the loss of a hand was probably less to do with dramatic cutlass fights on the poop-deck than untreated infections from injuries like friction burns whilst handling rigging. Crude amputation by saw (no anaesthetic of course) was often the only medical treatment available. “Brace yer’self Nigel, me hearty. This may sting a little.”

♠Naval historian David Cordingly, in his book ‘Piracy, fact and fiction’ says, “Pirates never buried their treasure. What would have been the point? Mostly they just went ashore, sold their loot at a fraction of its value and then blew the proceeds on drinking, wenching and gambling.”

Say what you like about pirates’ lifestyles, but they had standards in those days.

French pirate Emanuel Wynne is believed to have been the first to hoist up the skull and crossbones of the Jolly Roger. The name comes from the French ‘joli rouge’ and originally referred to a plain red flag, flown to indicate that the ship would fight to the death.

The first known pirate to have a wooden leg was Frenchman François Le Clerc, also known as
‘Jambe de Bois’ (or ‘Pepleg’ by the Spanish), 16th century brigand from Normandy, who lost his leg during a raid on the English at Guernsey in 1549

and finally……
Why are there no French restaurants in Davy Jones Locker?
Because dead men sell no snails! Arrrrrrr!