Up to now only “Loueurs en Meublé Professionnels” (LMP) were subject to social contributions. This was the typical situation of non-retired people who were actually making a living from this activity and had little other income.

This situation enabled them to benefit from the French social security through their affiliation to the RSI (Régime Social des Indépendants).

Two schemes existed: the “Régime Simplifié d’Imposition” with detailed accounts to be declared or the ‘Micro-entrepreneur’ scheme (formerly Auto-entrepreneur). The “Loueurs en Meublés Non-professionnels” (LMNP) were only liable to income tax and the so-called social tax (a flat rate of 15.5 % on the net income). 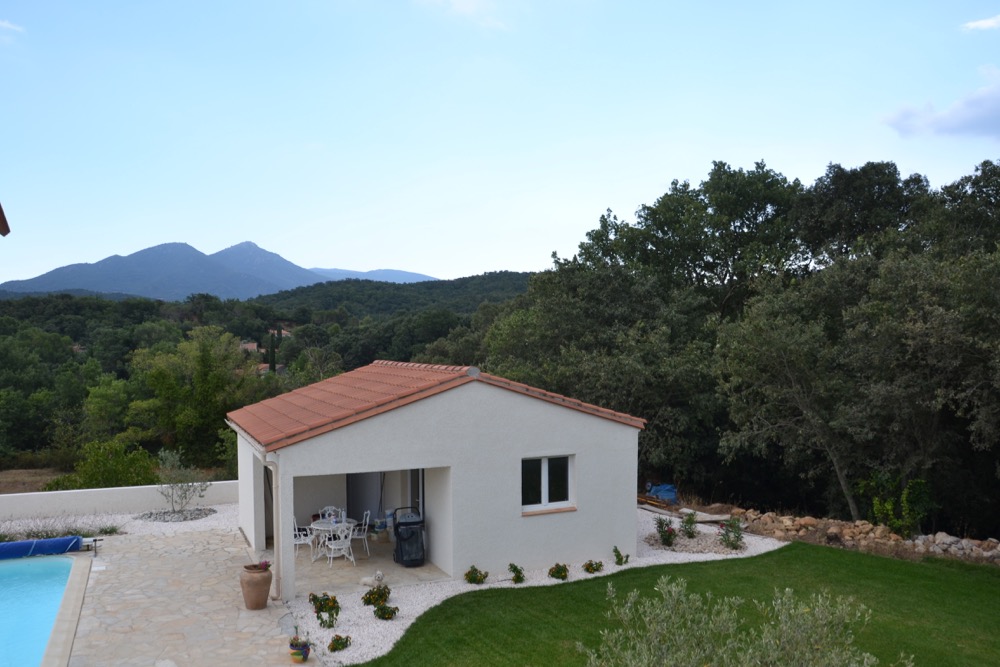 The social taxes also applied to the 2015 income of those with a non-resident LMNP income (a side effect of the De Ruyter ruling). This was the typical situation of retired expatriates (already covered by the S1 for social security) or non-residents for whom this LMNP income was just a complement of income and not the main source of income.

Due to the excesses associated with the use of collaborative platforms such as R B and B, the authorities have decided to review the criteria for affiliation to the R.S.I. for those renting out furnished lettings.
The « Loi de Financement de la Sécurité Sociale pour 2017 » recently modified the rules so that «anybody affiliated to the R.S.I. in respect of their rental business, where the property is furnished and rented out on a daily, weekly or monthly basis  and where the income exceeds 23,000€, must declare and provide proof of their turnover».

Whereas previously, joining the RSI depended on whether you fell into the LMNP or LMP category, now it is the amount of turnover (not more than 23,000€ per year) which is taken into consideration.

III – So what should one do?

So far nothing, until we know more about the implications of the law and have answers to the following questions:

And there are no doubt many other questions …

Well, the purpose of this article was to inform you about the new ruling. When we will know more about its practical effects, we will endeavour to find out how to deal with it.

Still confused? Contact English-speaking accountant Patrice Perrin who can help guide you through the French accounting maze. Call today to make an appointment and find out how he can help you