Oradour, means  ‘place of prayer’ in local Occitan patois. On 10th June 1944, four days after the Allied invasion of Normandy, this peaceful village in the Limousin region in south-central France was wiped out in what is today considered to be one of the worst and most contemptible war crimes committed by the German army in World War II. 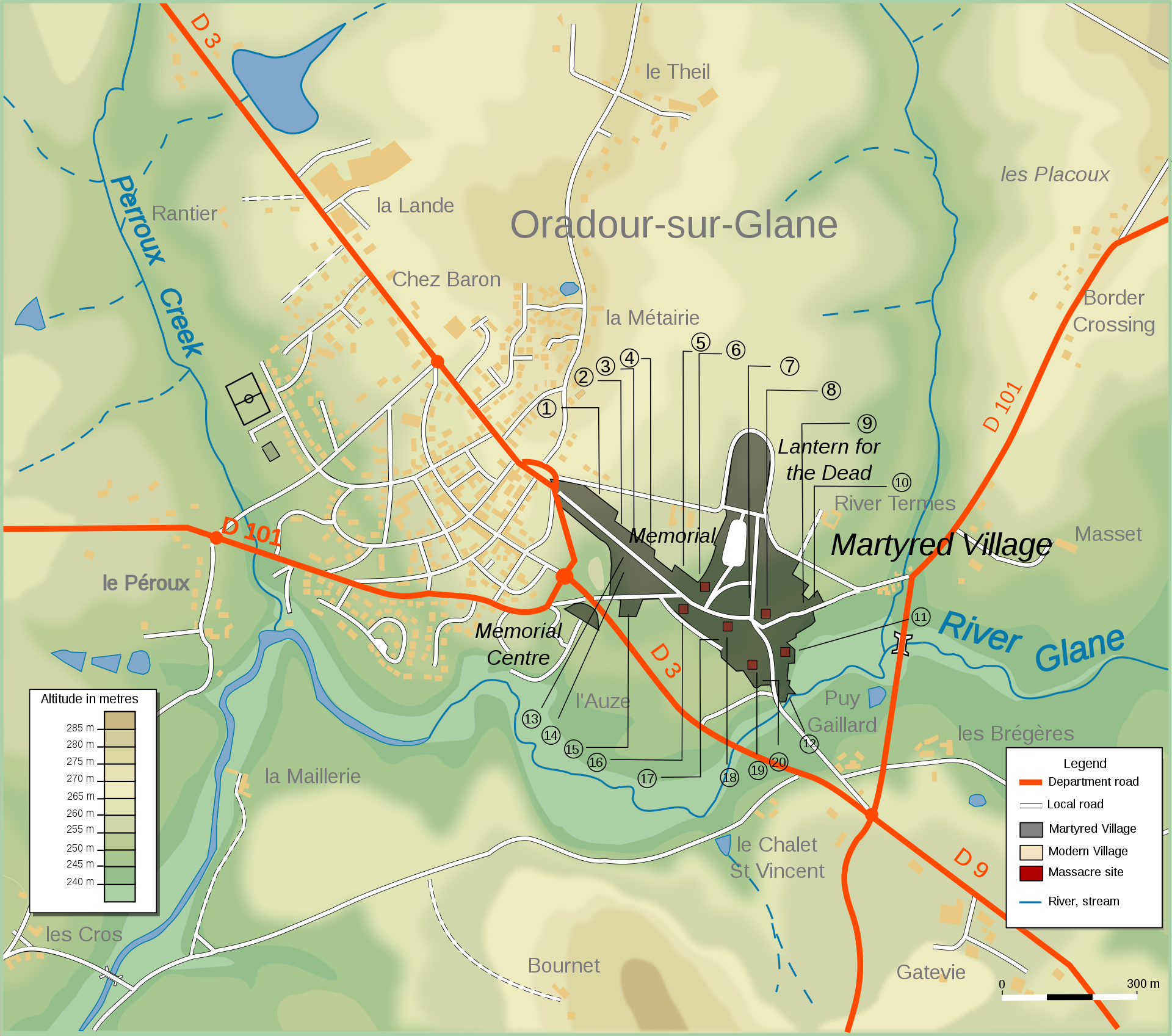 Based on eye-witness accounts, British historian Robert Pike’s moving book vividly depicts the lives of the villagers who were caught up in the terrible tragedy of Oradour-sur-Glane.

Pike takes us into the lives of the villagers in the lead up to this massacre, going about their everyday business, with no idea of what was in store.

His aim is also to try  and give voice to the anguish of the few left behind.


View this book on amazon here, buying through this link will support P-O Life 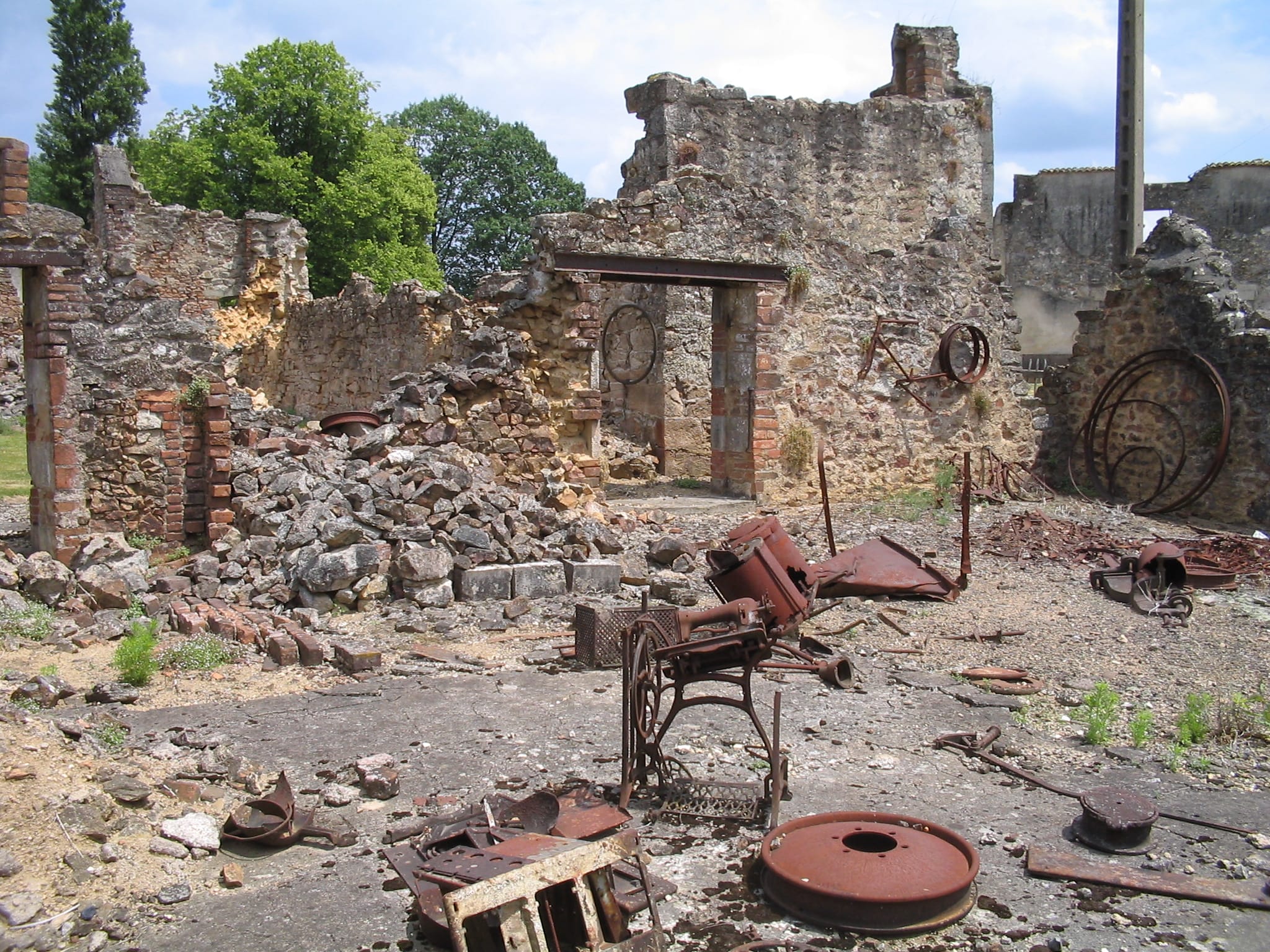 Saturday June 10, 1944. The peaceful Limousin town of Oradour-sur-Glane is wiped out in a few hours – a brutal, methodical massacre of 642 innocent men, women and children, by 150 of the Waffen SS Das Reich division. A senseless and mainly unexplained tragedy which has gone down in history as one of the worst war crimes committed by the German army in World War II.

A lively town centre of shops, craftsmen, public services as well as four schools feeding the town and surrounding hamlets. A population of 1,574 inhabitants, according to the 1936 census, including some refugees driven out of Spain, evacuees, French Jews or foreigners fleeing persecution. 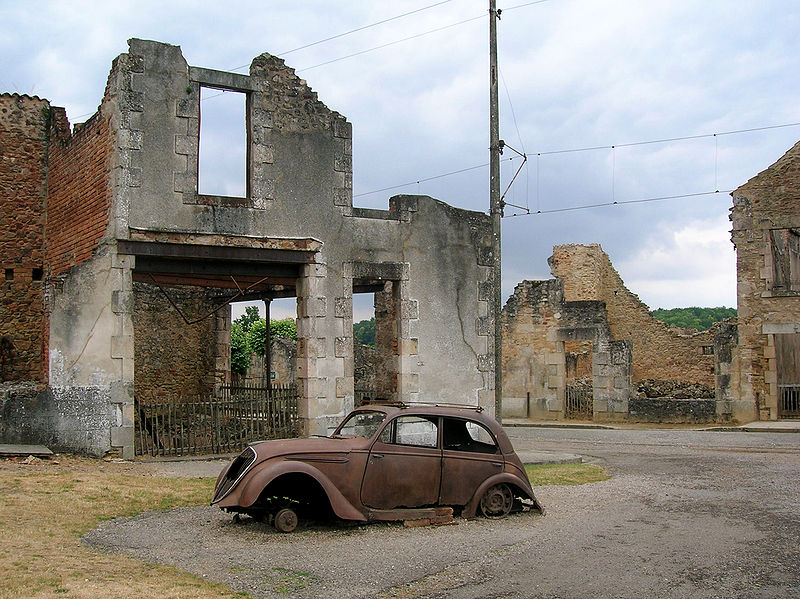 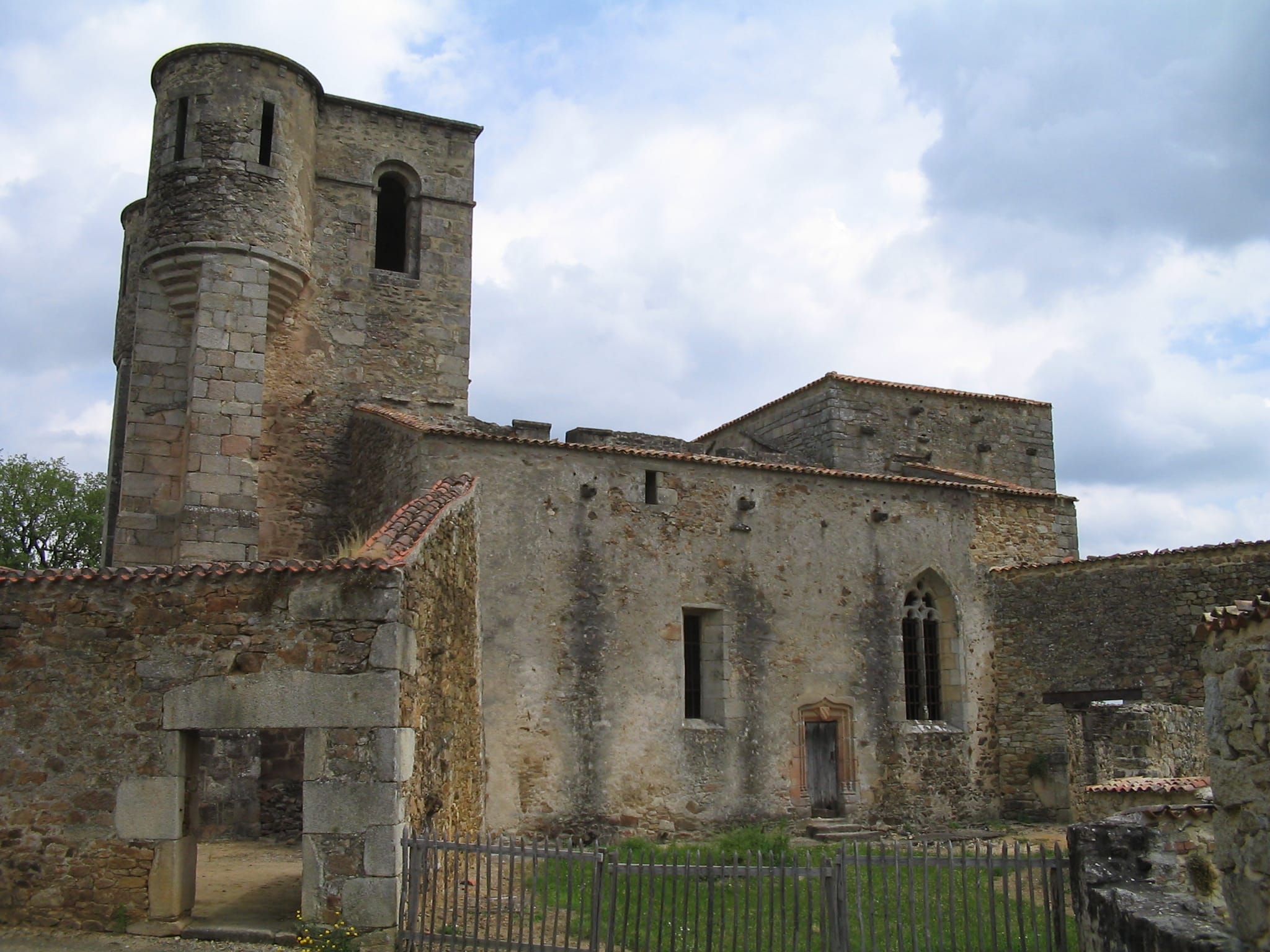 The men are taken to barns and outhouses around the village where machine guns have already been set up in advance, and executed. The barns are then set on fire.
The troops kill anyone remaining on the street or in their homes and loot and set fire to the town.
Incendiary explosives are placed  around the church and detonated. Women and children trying to escape through doors and windows are machine gunned.
The next day, some of the division return and burn all the bodies, throwing them into mass graves.
Mourners are unable to identify their dead families – 643 victims. Men, women and children.

A new village was built nearby after the war, but President Charles de Gaulle ordered that the untouched ruins of the  original remain  as a memorial of man’s inhumanity to man, as well as a museum  with items recovered from the burned-out buildings: watches stopped at the time their owners were burned alive, glasses melted from the intense heat….

In Patrick Seraudie’s  film “Une vie avec Oradour“,  Robert Hébras Lanois, one of only six people to survive the massacre of Oradour, and one of the last two eye witnesses to this terrible tragedy, gives a meticulous account of the day, filmed in the ruins of the village.

Nineteen-year-old Robert Hebras was one of the few who  miraculously escaped from a burning  barn by remaining partly covered beneath dead bodies of family and neighbours,  and pretending to be dead. His mother and two sisters perished. . Hebras presented his memories of that day, at the screening of the film.