Gainsbourg had his Gitane, Tati his pipe, Captain Haddock his whisky. 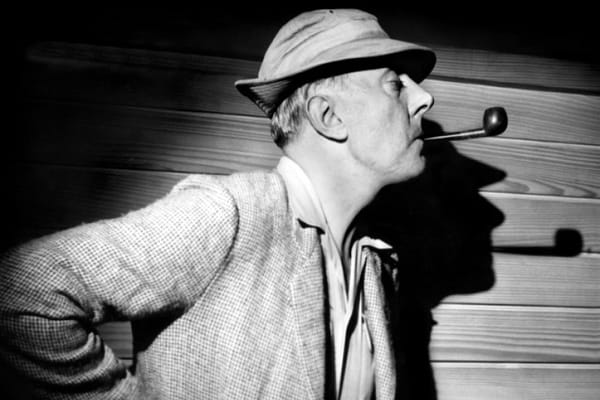 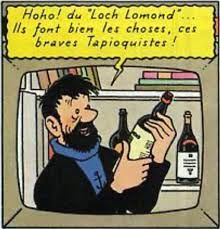 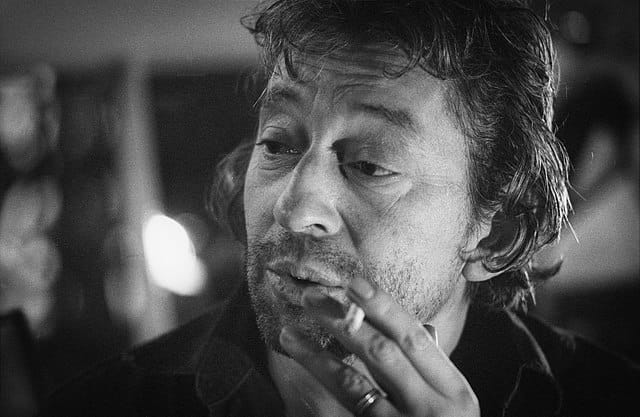 All have been the object of disapproval on health grounds. And it’s not just actors, singers and cartoon characters!

In 2012, Albert Camus, Nobel prize winner and author of some of the greats of French literature, went under scrutiny for a  photo in which he was smoking a cigarette. The black and white poster portrait, a famous 1947 image by Henri Cartier-Bresson, stands loud and proud on the front of the médiathèque bearing his name at Clapiers in Montpellier and was actually the subject of a court enquiry. 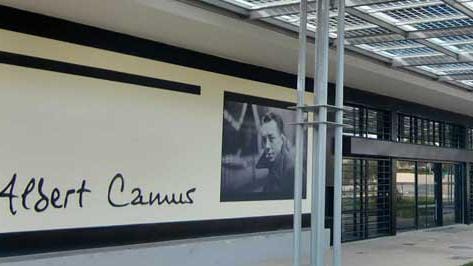 The ‘loi Évin’ forbids all “propagande, publicité directe, indirecte” to do with tobacco. Add to this a pharmacy, and sports area nearby and it was understandable that some residents felt that “une collectivité territoriale doit donner l’exemple”.

Camus is known to have had a profound influence on writers, readers and intellectuals across the world but he was one of many celebrities to be regularly caught with ‘une clope au bec’.  In  fact, did you know that, during both world wars, smoking Gauloises was seen as an act of patriotism.

Not today though. Residents of Clapiers were unhappy with the poster on the wall of the médiathèque, feeling that it set a bad example.

Supporters of the photo argued that it had been shown in museums all over the world without any objections.

The defence  insisted that this WAS Camus,  it was WHO HE WAS and talked of the ‘indissociable image de Camus et sa clope’.

Although the magistrate  agreed that it was maybe a little “malheureux” and showed a “manque de clairvoyance”, he felt that it was not really “une erreur manifeste d’appréciation” and his ruling was directed by the fact that where art is concerned “…nous nous trouvons en dehors du champ de la loi Évin”.

The final ruling found in favour of the poster remaining.

Camus had his plague, the 21st century has its Coronovirus. The innocent die as much as the guilty. The plague is a great equaliser.

A gripping tale of human unrelieved horror, of survival and resilience, and of the ways in which humankind confronts death, The Plague is at once a masterfully crafted novel, eloquently understated and epic in scope, and a parable of ageless moral resonance, profoundly relevant to our times. In Oran, a coastal town in North Africa, the plague begins as a series of portents, unheeded by the people. It gradually becomes an omnipresent reality, obliterating all traces of the past and driving its victims to almost unearthly extremes of suffering, madness, and compassion