A new tourist complex in the Vallespir is facing opposition from no less than 6 local associations, but authorities are suggesting it’s business as usual.

The complex would be situated on 150 hectares, with 200 to 400 tourist residences, 100 hotel rooms and a golf course, costing a minimum of 40 million euros!

It’s a complex debate, with numerous grounds for complaint.

The association, Bien Vivre en Vallespir, argues that given the current precarious socio-economic situation in the P-O, such investment is far from essential.

Not least because there is already a stalemate over investment in the construction of a 4th bridge over the River Tech in Céret. The project was deemed of public utility in 2011, but environmental and agricultural issues were cited in opposition and there has been no progress since January.

What’s more, if the bridge were built, it would clash with the site proposed for the tourism complex, although both projects were validated by the Communauté de Communes de Vallespir… hmmm?! 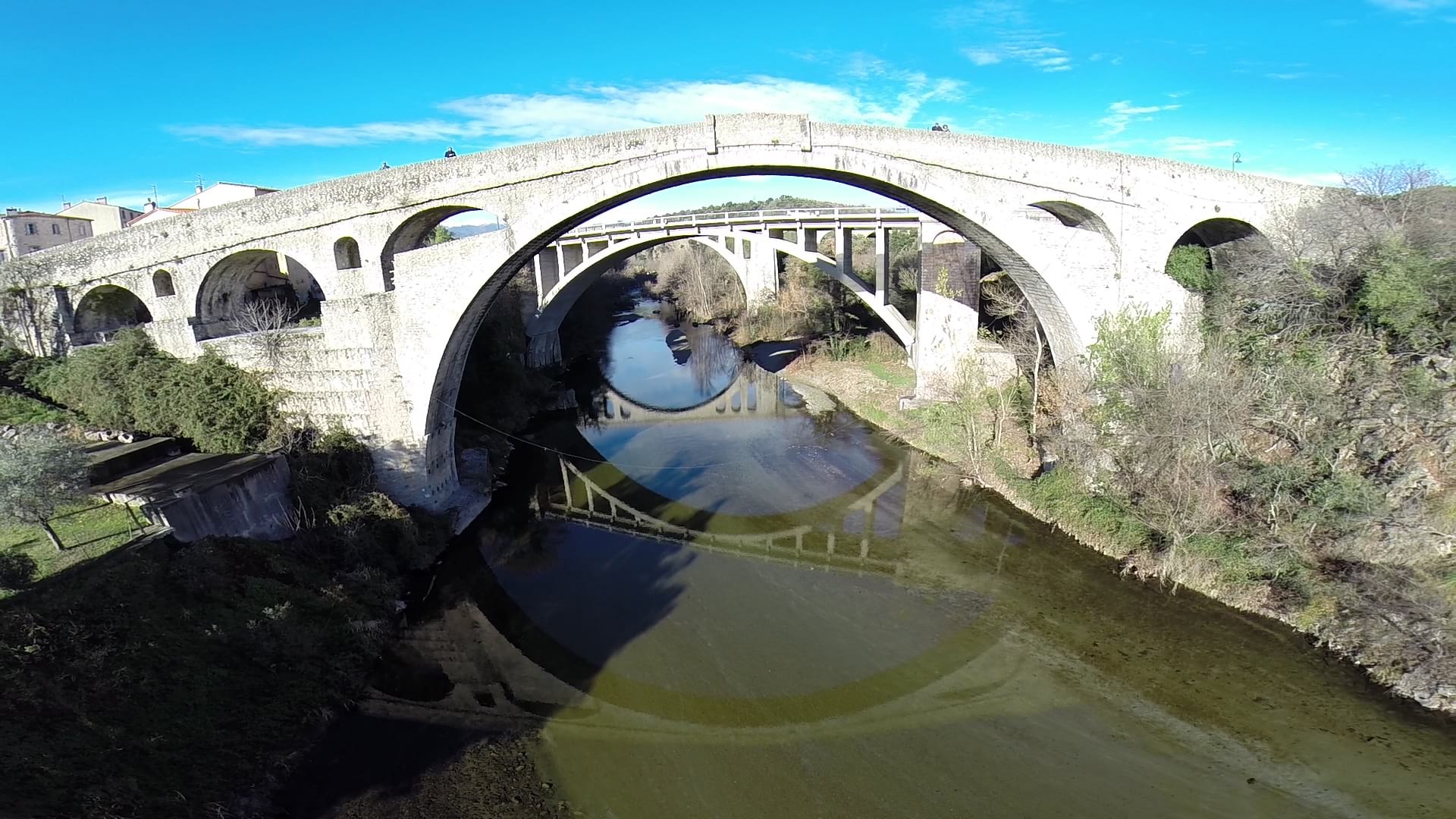 It has been estimated that the golf course element of the proposed complex would require a whopping 1 million m³ of water each year, which in our hot, dry climate has outraged a number of local associations, notably FRENE 66.

A petition was launched and succeeded in stalling the project. However, it has by no means been dropped by local authorities, who insist the economic benefits and job opportunities make the project worthwhile. 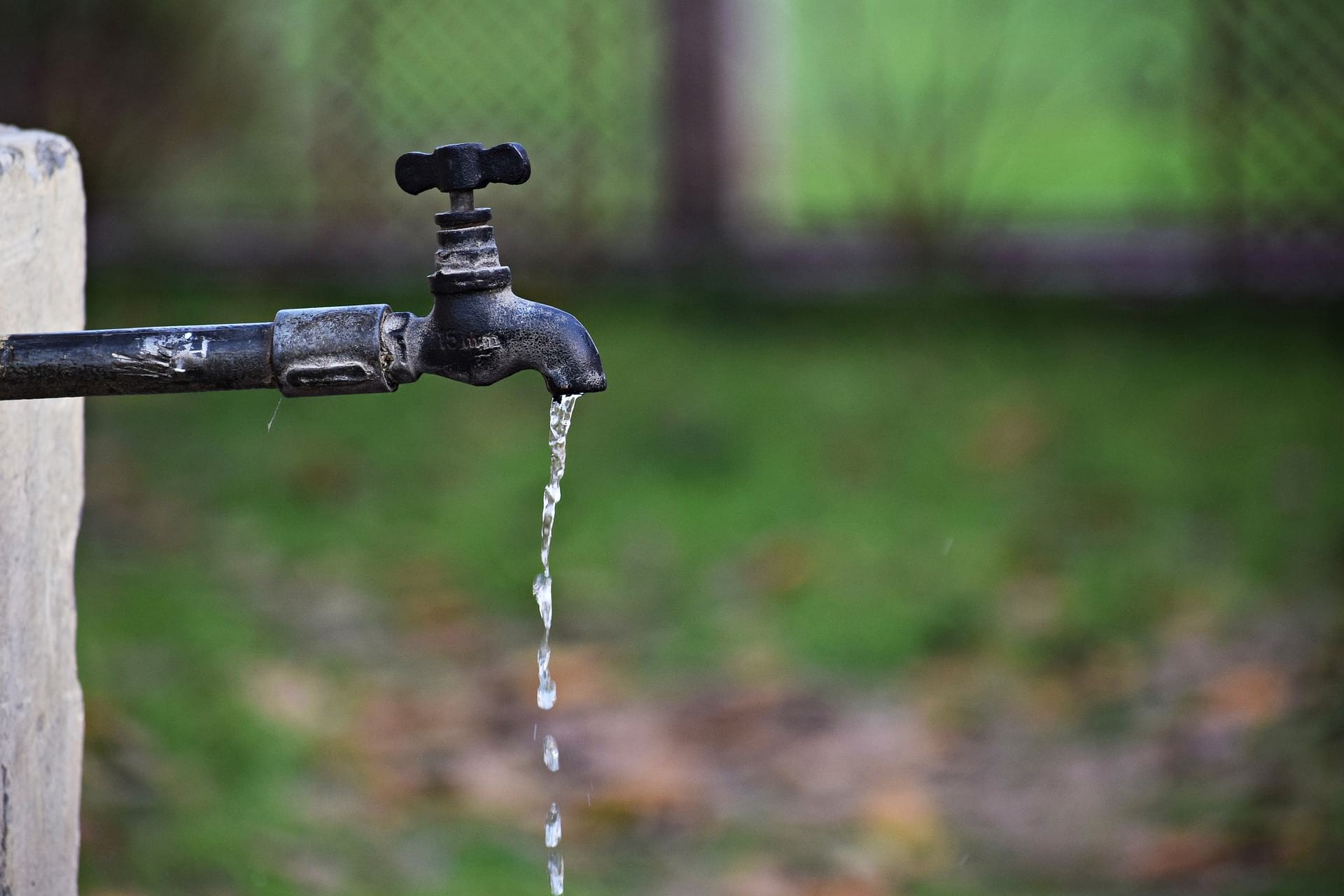