The oak tree (chêne) of the Trabucayres, which used to stand on the crossroads of the turn-off to Maureillas on the N9 coming out of Le Boulou to Le Perthus (very near the Auberge du Chene) was hollow and could hide up to nine people. 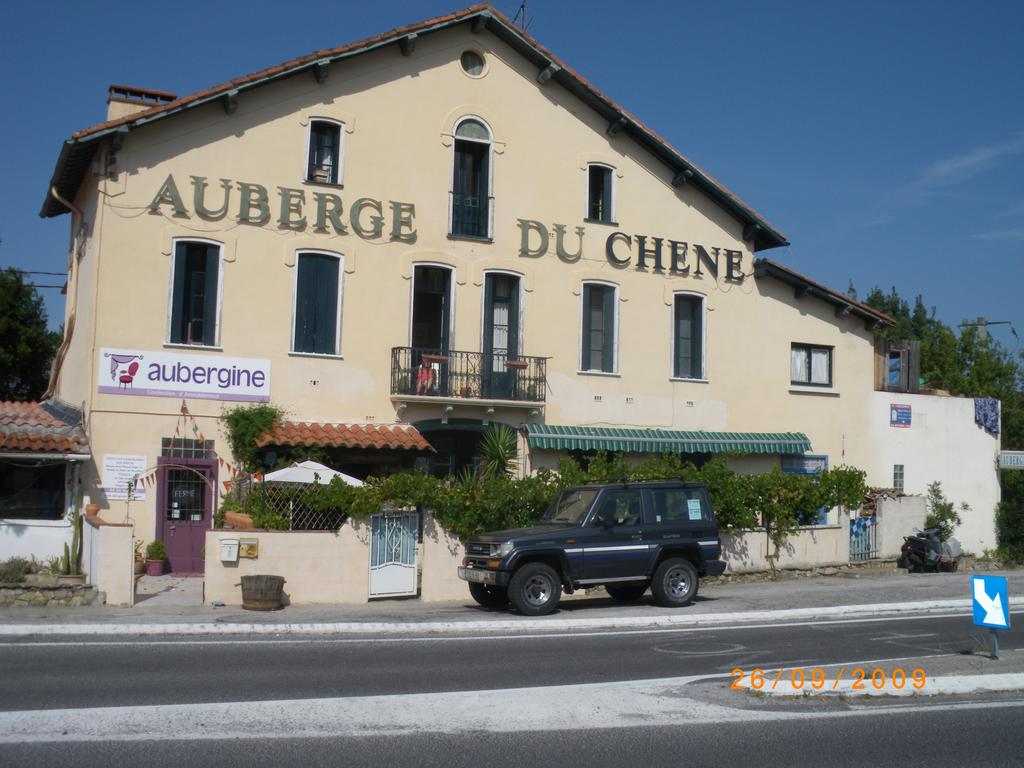 Armed with ” trabucs ” (muskets), the trabucayres used to hide in the tree and attack passing coaches, taking prisoners and demanding ransoms. Their hide out was up in Las Illas, from where they would take the ” pas del cirarer ” track to arrive at the ” cova dels llops ” (cave of wolves) or the la ” grotte de Bassagoda “. They were finally arrested at Corsavy and executed in Céret and Perpignan in 1846.
There are some fantastic walks in that area in the tracks of the Trabucayres.

In 1840, following the death of Ferdinand VII, Don Carlos attempted to establish Salic law in Spain, so he could reign in place of the Regent Marie-Christine.

Salic law was a rule of succession practiced in certain royal and noble families of Europe, forbidding females to succeed to  titles or offices within the family.

The Carlist army terrorised the Vallespir, and from this army were born the Trabucayres, so named because they were armed with trabucs (muskets).

These bandits established their headquarters in Las Illas, due to its proximity to the Spanish border and ease for smuggling.

In February 1845, they  attacked the Perpignan to Barcelona coach.

They forced the passengers  out of the coach, and made them sit  in a circle on the ground, where they were terrorised and robbed.

Three men were then chosen as hostages. One died on the two day return walk which followed, another was shot when he tried to escape.

The bandits split up, one group heading for Coustouges, the other, along with the remaining hostage, took refuge in the ‘grotto de Bassagoda’ near Las Illas.
From this cave, Jean Massot, the 16 years old hostage,   wrote letters to his mother asking her to pay 65,000 francs ransom, a sum which she was unable to pay.

In the meantime, an attack was planned by the law, to capture the bandits. Warned by “Nas Ratat”, trader in stolen goods, they decided to flee to the Mas de l’Aloy  in Corsavy. Before leaving, they killed their prisoner and cut off his ears.

On May 5th, gendarmes and customs officials  surrounded the Mas de l’Aloy, captured the bandits and escorted them to Céret prison, then to Sainte Claire in Perpignan, where the trial lasted a year. Used in evidence against them were the ears of the young hostage,  found at the Mas de l’Aloy.

Some were sentenced to hard labour or imprisonment, others to death.