At the foot of the Pyrénées, where the mountains meet the sea, sits the beautiful seaside resort of Saint Cyprien. As the second largest marina on the Med (after Port Camargue) and the third largest in Europe, there are shops, restaurants and bars to suit every pocket. 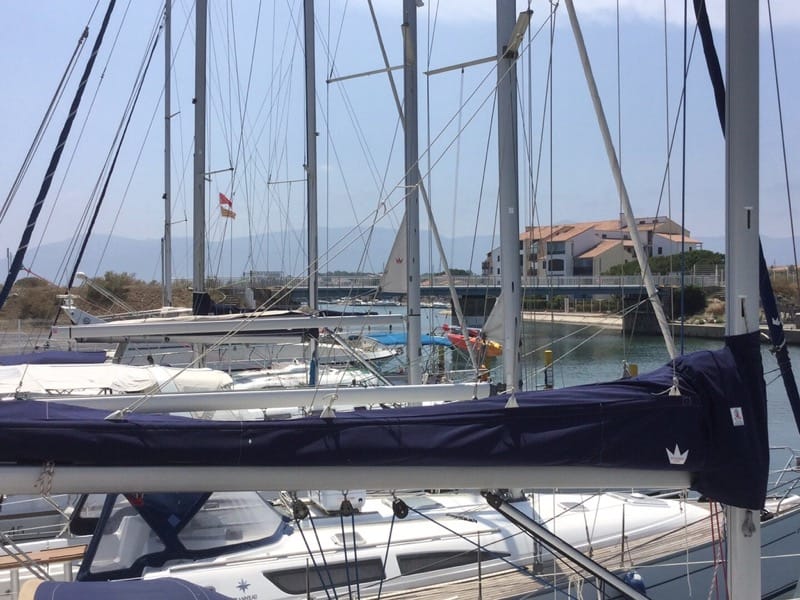 Miles of golden sands, a port full of sail and motor boats of all sizes, a golf course, botanic gardens, Saint Cyprien is very much a family resort. Plenty of restaurants, bars, a casino, a discothèque, quayside fishing boats with fish sold straight from the sea, sporting opportunities galore both in and out of the water, an old village centre with excellent art galleries,……and the watery play park of Aqualand 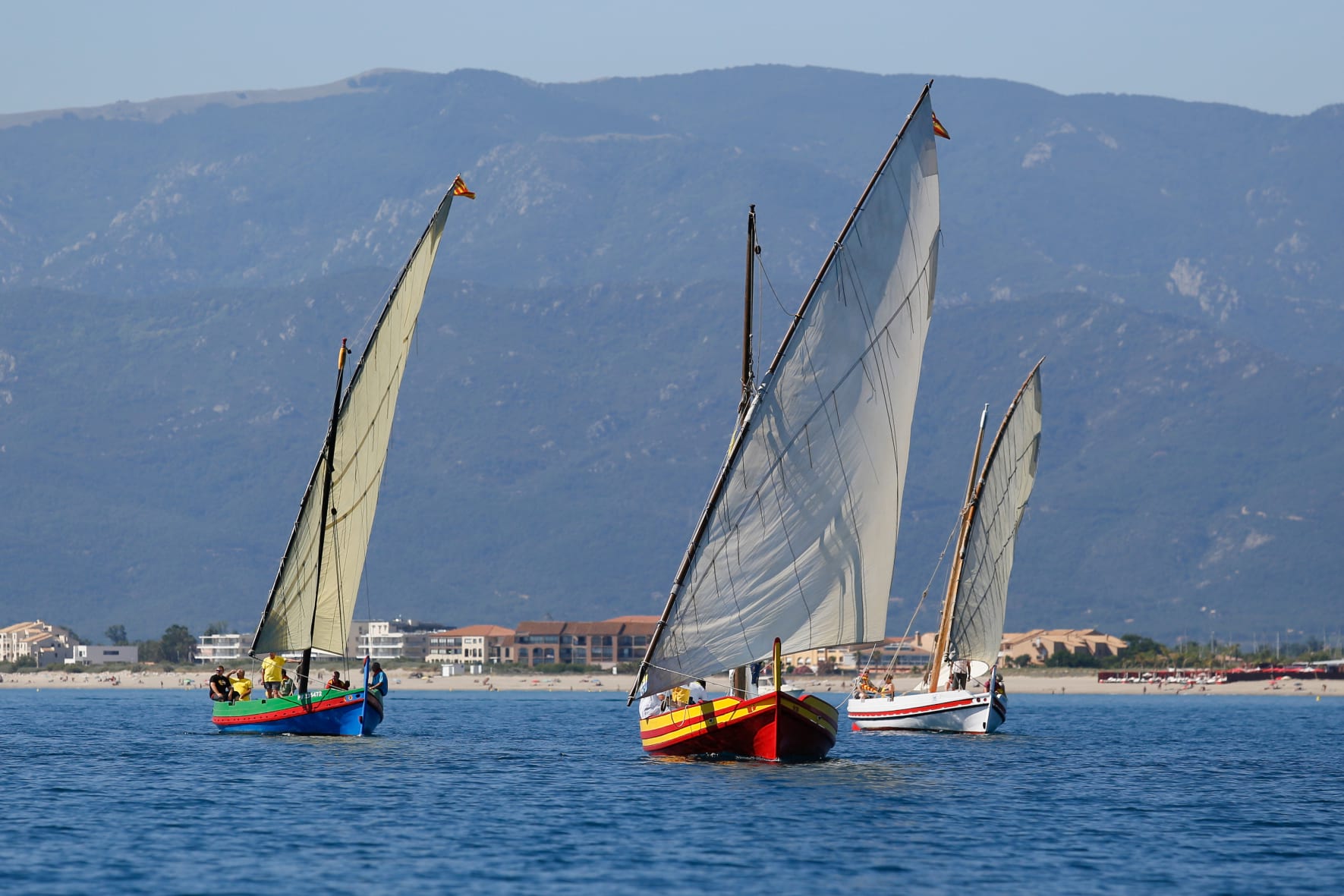 Visit the Jardin des Plantes des Capellans next to the sports complex on Rue Verdi. Its collection of palms and a bambouserie will delight nature lovers, as will its star turn, the giant from Japan that grows up to a metre a day, over a centimetre an hour.

There is also a collection of over four hundred roses as well as many local Mediterranean plants through which peacocks strut.

As avid historians and Dan Browne fans know, the Knights Templar had an enormous influence in the Languedoc Roussillon from the 12th Century until their fall from grace.

St Cyprien was one of many marshland areas in the P-O that they drained, made habitable, and named after one of their own, Arnaud de St Cyprien.

Whilst much of the summer action tends to take place around Saint Cyprien beach and port, don’t dismiss the village, a 5 minute drive or a pleasant walk  from the lively beach resort.

It’s not ancient (‘tho it has an attractive church with 17th Century bell tower and interesting ‘rentables’) or particularly beautiful – but it has some good restaurants and shops and a very original museum, which is absolutely worth a visit. 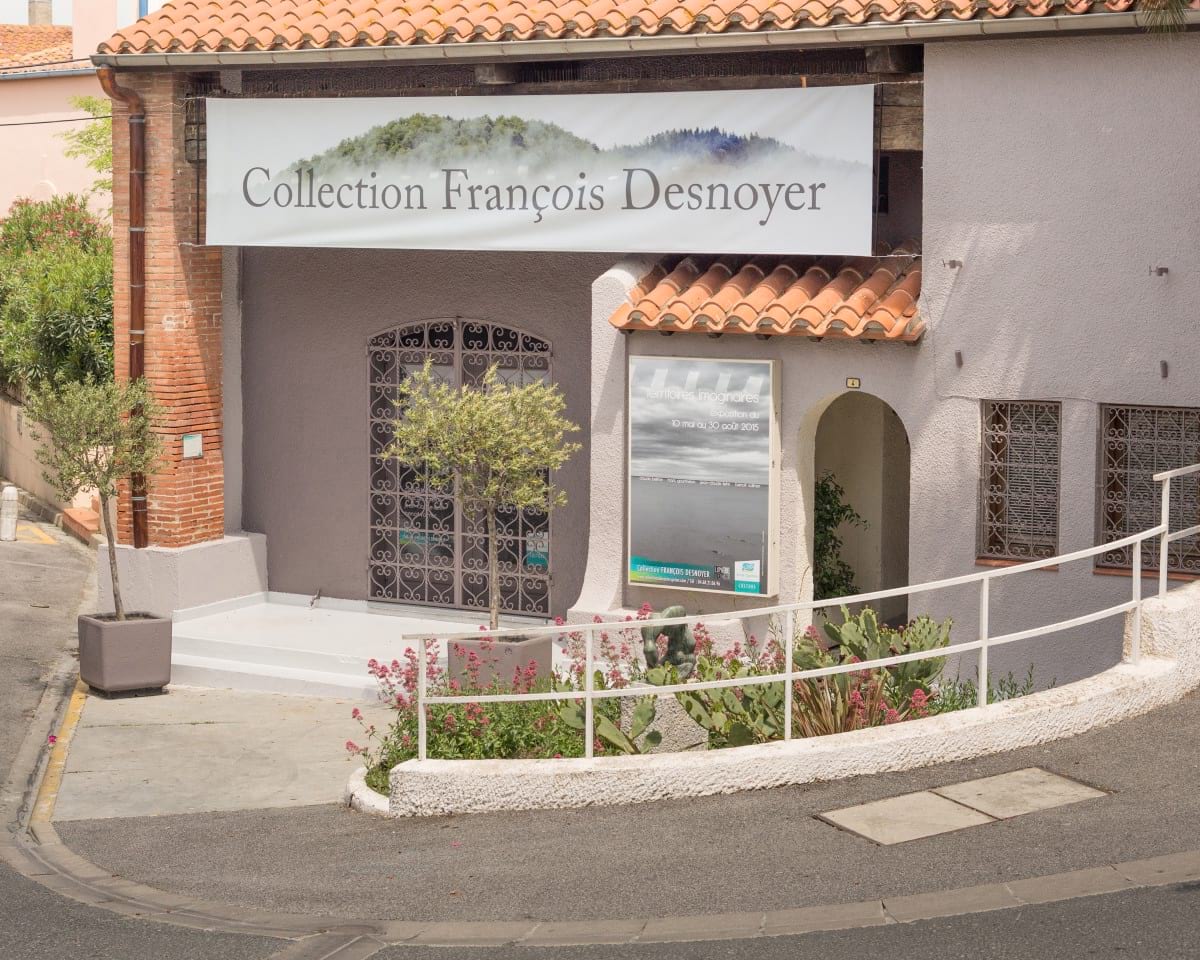 On his death in 1972, artist Francois Desnoyer left much of his collection of paintings and archives to the ’Fondation Desnoyer’ in Saint-Cyprien, which in 2005 became the ‘Collection Desnoyer’ in memory of the artist and his paintings, housing this important donation of pieces from the artist’s personal collection.

In 1994, a second museum, this time one of contemporary art, grew up just a short distance from the first. In 2003, both museums were restructured and given the name “Collections de Saint Cyprien”. Since then, they have concentrated on daring, sometimes shocking exhibitions, mostly following a theme of “collections”. With the addition of 700 m2 of extra space, numerous lenders agreed to contribute to the collections, bringing them international status.

New, up-and-coming artists regularly exhibit here also, and thanks to the legacy from François Desnoyer in 1972, the permanent collection is added to regularly.

As well as the many works of Desnoyer, one will also find Albert Marquet, Utrillo, Suzanne Valadon, Salvador Dali, and many other major artists. 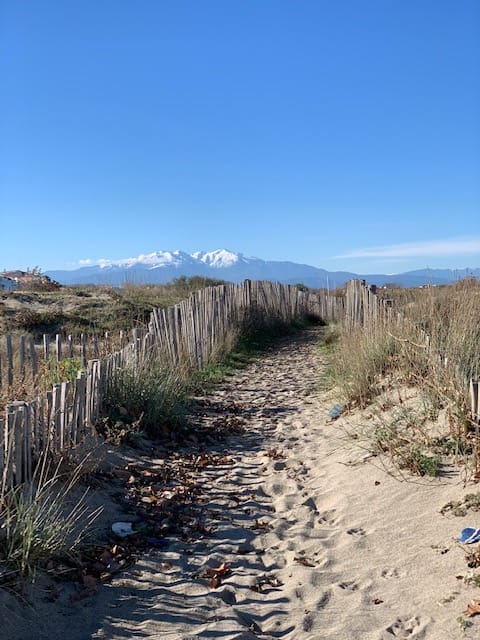 In March 1939, ninety-thousand refugees from the Spanish Civil War were lodged in outstandingly inadequate shelters on the beaches of Saint Cyp.
It took the floods of October 1940 to finally force the closure of this appalling camp. How very, very lucky we are to be visiting St Cyprien in such different circumstances today.