At least 4 major fires broke out in the region on Sunday and due to the strong winds, it took many hours and much man-power to control them.  The worst was in the area between Néfiach and Millas which destroyed 140 hectares of land.  8 firefighters were injured, many people had to be evacuated and a family with 2 young children lost their home and all their possessions.  The fire was quickly identified as being caused deliberately – and a man from Perpignan has been held in police custody and will be in court very shortly.

Following a big increase in the number of Covid cases reported over the last two weeks (20 times the ‘usual’ figure), the Préfecture announced on Friday that masks must again be worn outdoors, with effect from Saturday 17th.  The only exceptions are beaches and the open countryside.  As the P-O now has the highest incidence rate in France, they are also re-introducing an 11pm curfew for bars and restaurants, provisionally until August 2nd.

Following the announcement by President Macron that all caregivers must be vaccinated and the introduction of a health pass to attend all public places, more than 2500 people gathered in Perpignan to protest on Saturday afternoon.  The protest was peaceful although they blocked traffic on the Arago bridge for sometime.  Most of them did not appear to have received the news that the wearing of masks outside is now mandatory again.

Following an argument over a mobile phone, a 16 and 17 year old launched a vicious attack on a 15 year old in Perpignan, beating him with an iron bar and leaving him badly injured and lying in a pool of blood.  Rescue services quickly transported him from Place du Puig to the hospital, where he is still undergoing treatment.  The two young men will be charged with ‘attempted intentional homicide’. 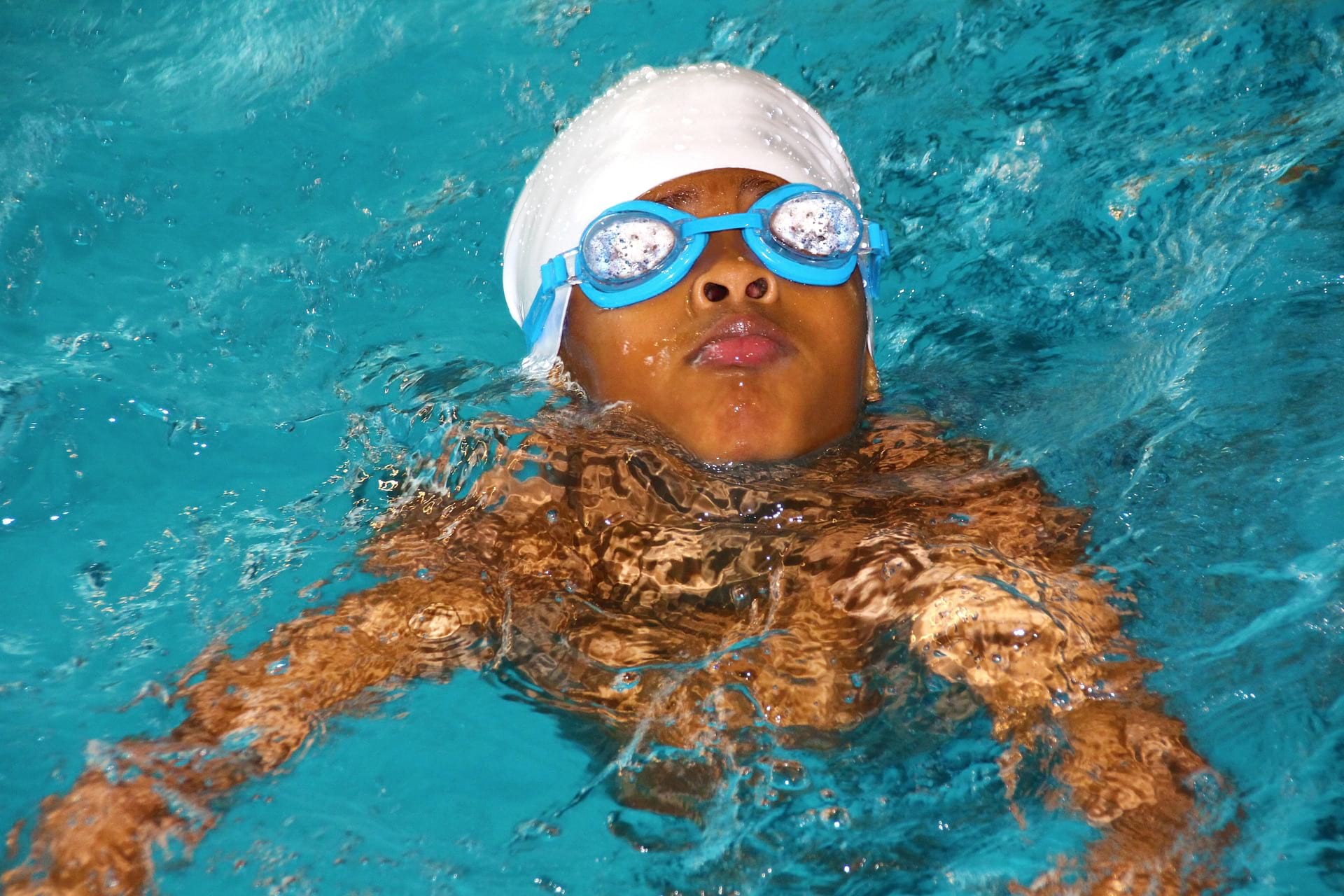 From 1st June to 5th July there were 314 drownings in France, 79 of which were fatal, and with 15 deaths, the Occitanie region is the most affected.  The Minister for Sports has recently visited Saint-Hippolyte to introduce a new idea in an attempt to stop this rise in drownings.  The ‘Aisance Aquatique’ (aquatic ease) plan is aimed to teach young people how to move in the water – not necessarily to swim but to learn how to relax, float and get out of the water.

As there are over 3 million privately owned pools in France this plan is now being implemented in private pools through a platform called Blue Days – a lifeguard will come to your family pool and teach your children, grandchildren, and other local children, the basics.

At around 5am last Tuesday morning, a car violently hit a plane tree in front of Le Neptune campsite in Argelès sur Mer.  The two occupants, young men aged 20 and 22, were trapped in the vehicle and firefighters had to cut them free.  Sadly the passenger died at the scene and the driver was taken to hospital where he remains in critical condition.  The cause of the accident is not yet known. 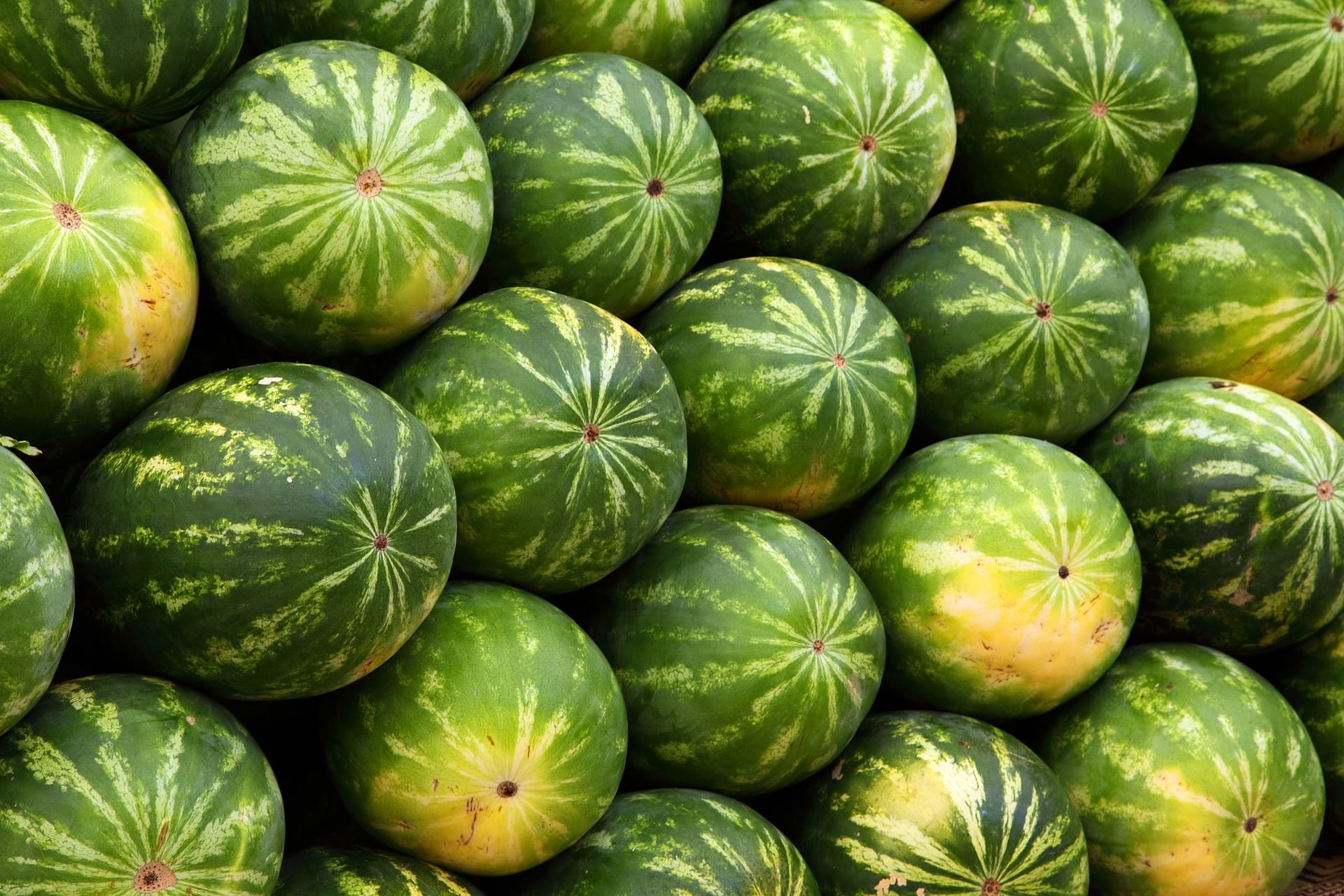 During a routine search at the Péage du Boulou, customs officials questioned the driver of a lorry who said he was carrying zucchini and had 400€ in cash.  During a search of the cabin they discovered 2550€ so decided to investigate further – and discovered 740kg (with a value of over 7 million euros) hidden in the shipment of half-rotten melons.  The driver is facing 6 years in prison and a fine of 1.48 million euros!

Following an ‘altercation’ with a friend in Cerbère, a drunk young man was taken to the emergency department by the pompiers.  After being registered, he decided he preferred to leave, so walked out and took one of the SAMU66 cars parked outside the hospital, ‘lightly’ running over a nurse on his way out of the car park.  The police were alerted and chased the thief, who despite still being tipsy and activating the lights and sirens of the stolen vehicle, managed to disappear without trace somewhere near the entrance to the A9.  The car was found the next day near la Jonquera – and the search for the driver continues…