The first accident occurred near the Web hotel on the D900 between Pollestres and Le Boulou – at 3am a couple stopped their car and a young man got out because they were arguing. The 32 year old, from St Jean-pla-de-corts was immediately hit by another car and died soon after being taken to hospital. Later that morning, in Perpignan, a young woman in a grey Clio was hit head-on by another car which had just jumped a red light. The 24 year old from Elne was killed instantly, and police are trying to track the driver of the other car, which fled the scene.

Mother and baby saved from fire

A trainee policeman, who was off duty, was at a friend’s apartment in Perpignan when he heard screams coming from the apartment above. From the balcony he sees a woman holding a baby, shouting that her apartment is on fire and that flames are preventing her from getting to her front door. The young policeman managed to climb onto the balcony railings and eventually retrieve the baby – and also persuaded the woman to slide over her balcony railings where he was able to safely get her down. The Mayor has commended him for his courage and bravery.

Following a ‘closed-court’ trial, a 50 year old priest has been sentenced to 15 years for having sexually abused 3 teenagers in his presbytery in Canet-en-Roussillon. His lawyer has announced that he will launch an immediate appeal as he believes that the court was swayed by all the recent stories of misconduct by priests. The priest in question showed little emotion in court, and apologised ‘clumsily’ for his misdeeds. 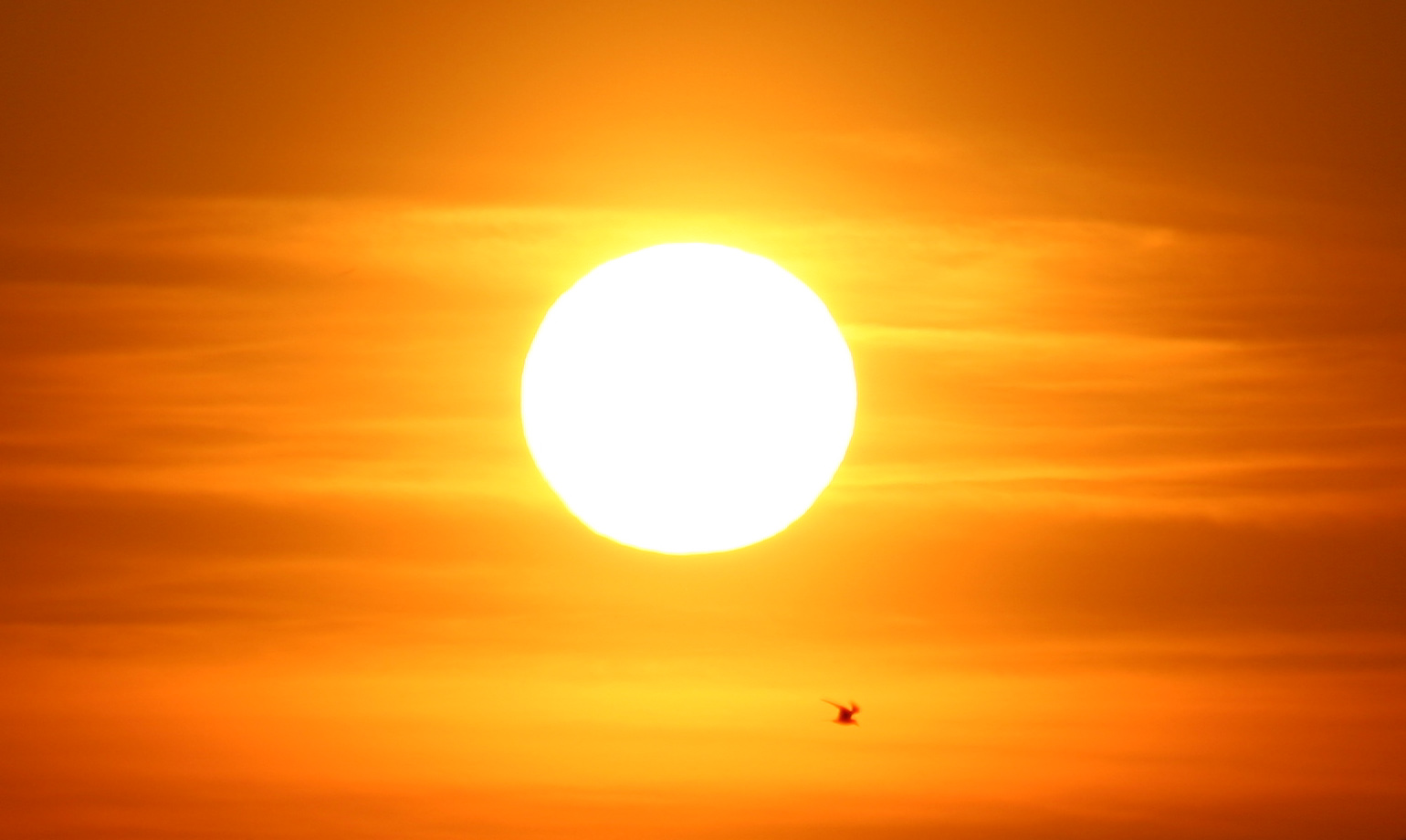 Wednesday February 27th was officially the hottest February day since records began, with 27.7 degrees recorded in Eus, the sunniest village in France.

Residents of Marquixanes are in agreement that they need a by-pass – the town is on the main N116 connecting Perpignan to the Ski-slopes, and thousands of cars and lorries rattle through every day. They are just not in complete agreement as to where this by-pass should be situated. So far the most likely outcome is the ‘North’ option – and investigations are underway into the impact on flora and fauna, and also the number of properties that will be affected. A public enquiry will be launched during the summer, and the estimated cost of the project is 26 million euros 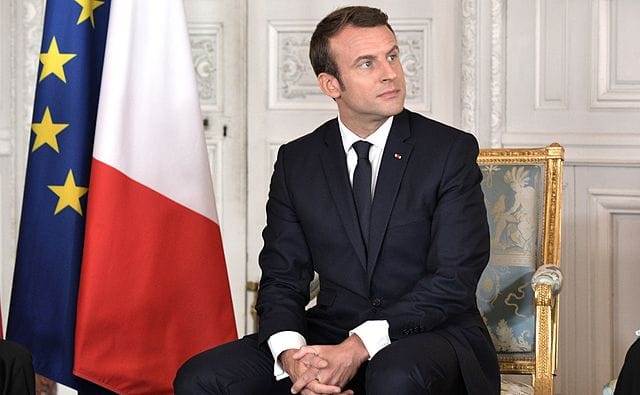 Members of the ‘non-violent’ collective ANV COP21 had planned a top-secret raid on the town-hall of Cabestany, with the idea of removing the portrait of Emmanuel Macron as a publicity stunt. Having invited all the local media to watch, around 15 members of the group headed into the town hall to surprise the Mayor – who surprised them right back by saying that they could not ‘requisition’ the portrait as he would, in fact, take it down himself and give it to them because he was in complete agreement with their beliefs!