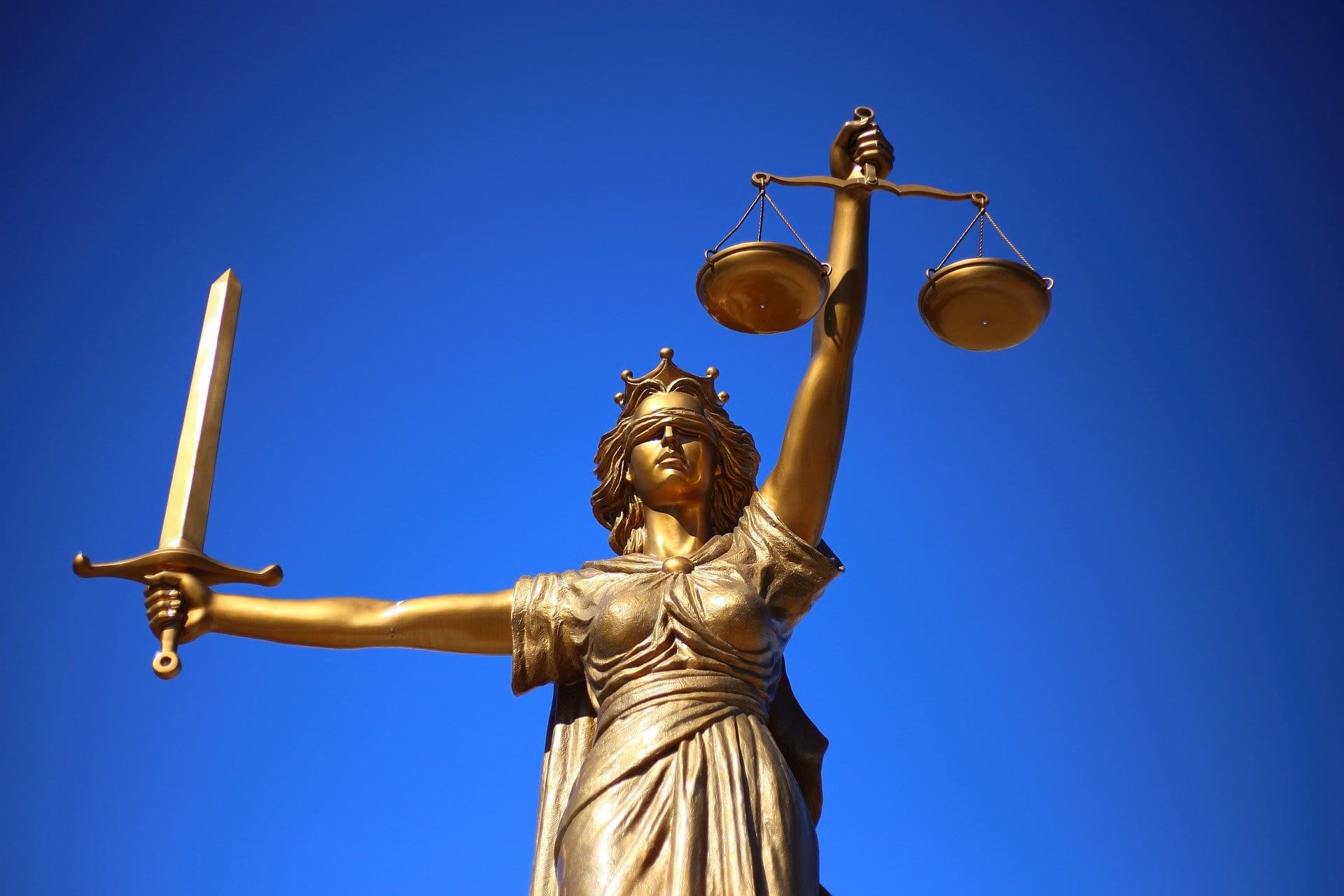 Five years after the tragic incident where 6 school children died when their bus was hit by a train on a level crossing, the court hearing has now been fixed for September 19th 2022.  This will obviously be a painful time for the families of the children involved, but also will give the opportunity for the 52 year old driver to explain her side of the story as she maintains that the crossing gates were lifted at the time of the tragedy.  During a pre-trial hearing in Marseille, it was decided that she would be tried for ‘homicide and unintentional injuries’.

The refuge “Un Gite, une gamelle” opened its doors in Rivesaltes more than 10 years ago but has rapidly run out of space.  For several years, Corinne Legrand, President of the Association, has been approaching town halls in several municipalities and at last, on April 12th, an agreement with the Mairie of Pollestres was signed.  The refuge will move to a plot of over 13,000 m2 with room for around 50 kennels and a cattery.  Work will begin in September and they are already looking for new volunteers. 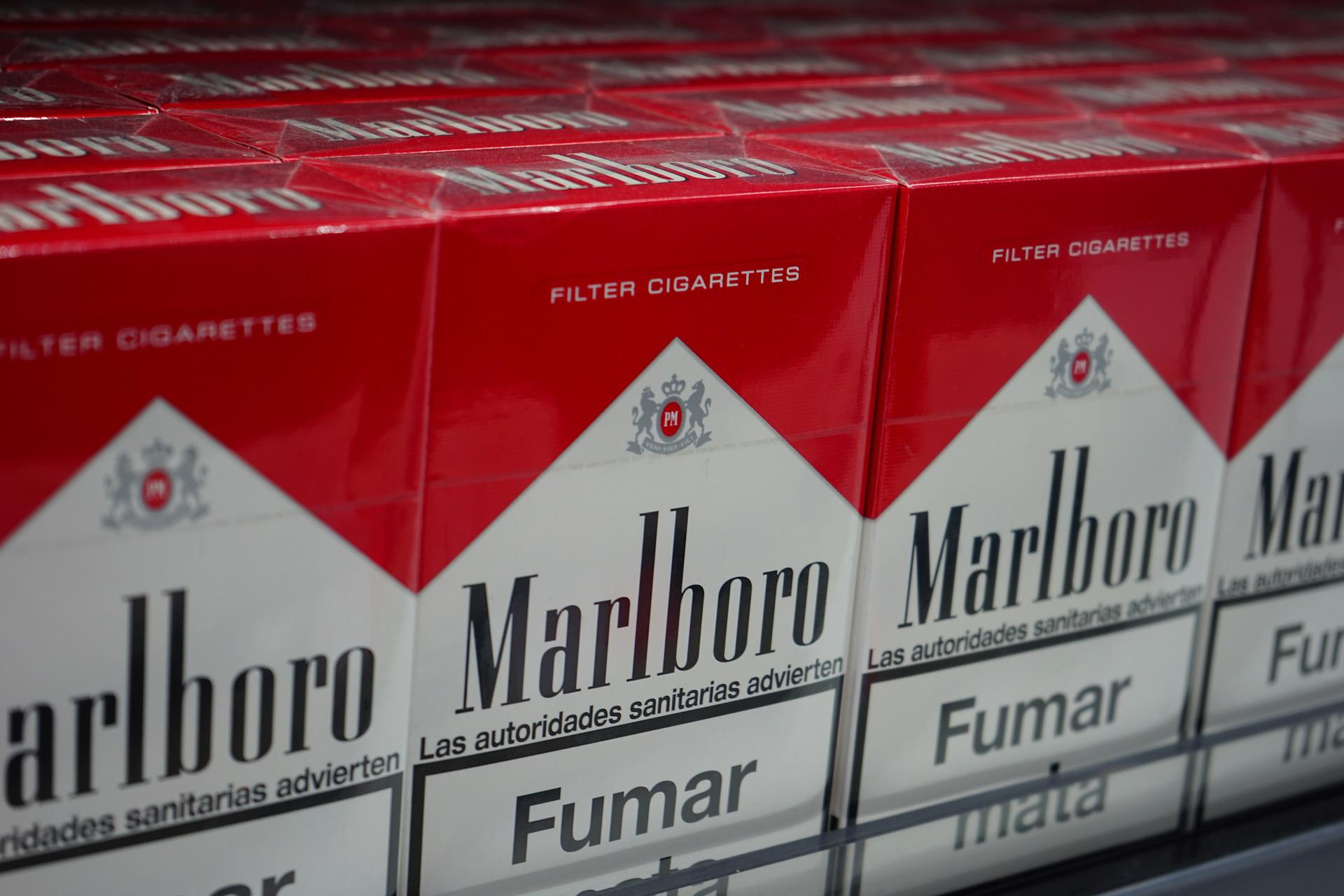 Customs agents at the Le Perthus checkpoint spotted a car with two occupants behaving ‘suspiciously’.  As soon as the driver saw the officers, he accelerated in the direction of Fort Bellegarde and a chase began.  They abandoned the car in a car park and fled on foot through the narrow streets and escaped across the Spanish border.  When the officers searched the abandoned car, the officers discovered a total of 350 packets of cigarettes which had been illegally transported to the French side.  Since January, police have seized over 7 tonnes of tobacco. 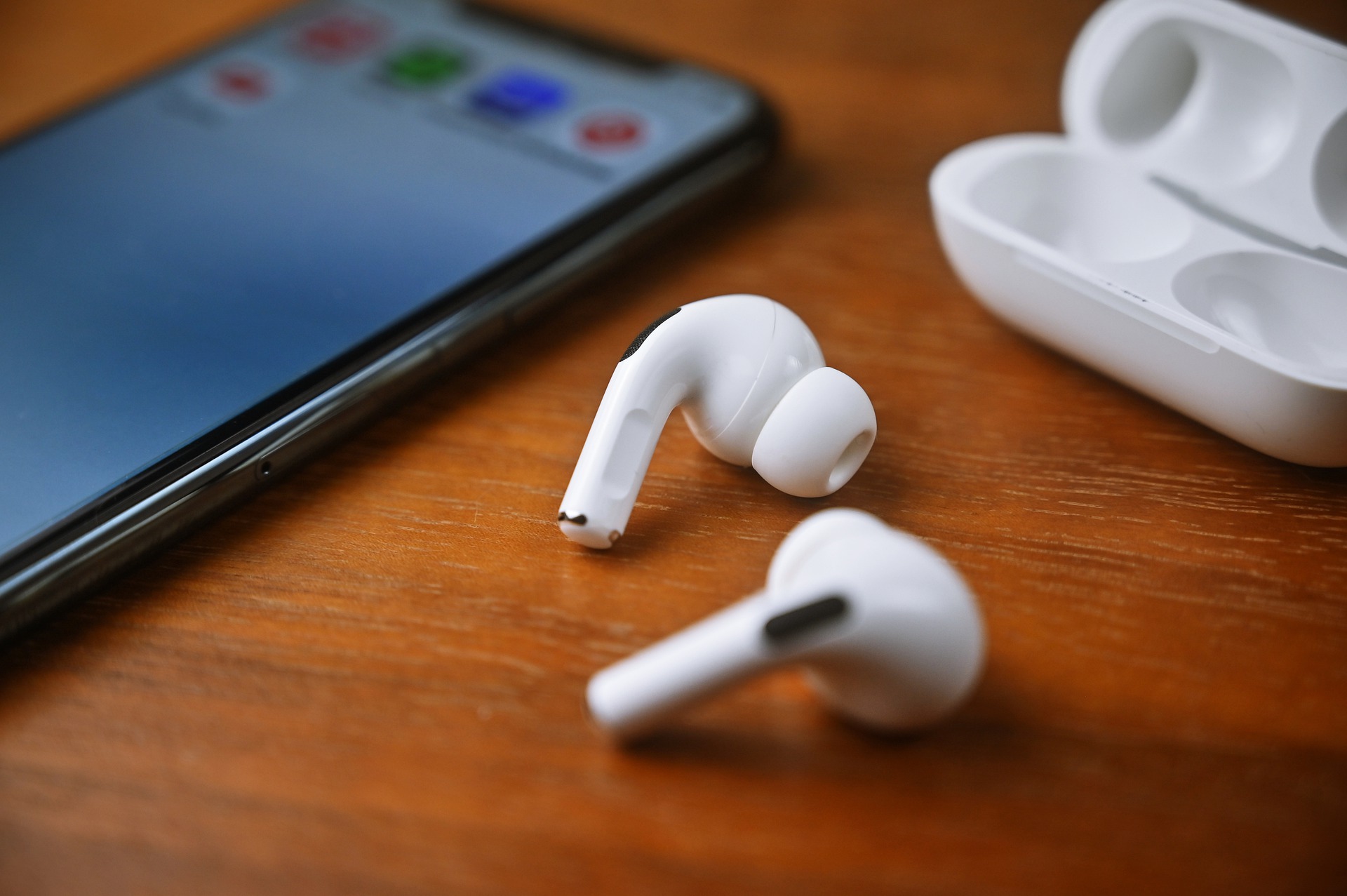 On Friday, a young man walking in Perpignan was physically accosted by several individuals, who escaped with his backpack and Apple air-pods (ear phones).  A few days later, thanks to the géolocalisation app, the victim traced his headphones to an address near the station and informed the police.  The robbers were arrested, and initially denied any knowledge of the assault but their memories soon returned when confronted with video surveillance images.  They will face trial shortly.

The RN116 which links Perpignan with the ski-slopes is to undergo major changes, with a budget of €72.8 million to be spent.  The first project involves the deviation around Marquixanes, where a 1.7km two-way road with three bridges will be created (a project which has been the subject of much heated debate over the years).  Other works involve the part of the road between Ille-sur-Tet and Prades, where several new roundabouts and overtaking spots are planned, and in addition they will be improving the crossings of Ria, Saillagouse and Villefranche-de-Conflent. 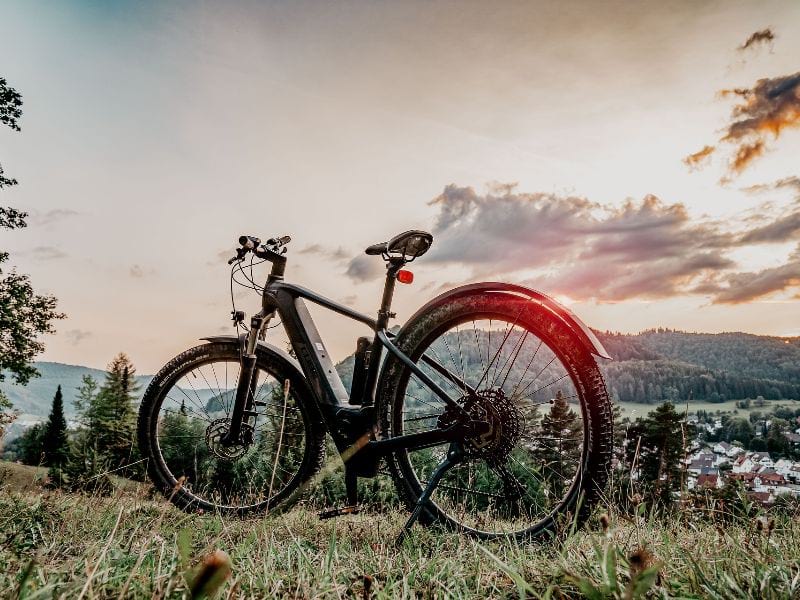 Video surveillance cameras captured images of a man in the process of stealing a bicycle in the centre of Perpignan.  When police approached, he left and tried to blend discreetly into the crowd but he was caught and arrested – still in possession of his cutting pliers.  Upon further investigation, police discovered that he was in fact responsible for at least 46 similar thefts since May 2021, and that he had been selling the stolen bikes on a side street near Place Cassanyes. He is to face trial.

Two individuals were spotted throwing packages over the nets of Perpignan prison.  The police turned up and chased them on foot, over the road, through the fields and towards Serrat d’en Vaquer.  One was arrested very quickly but the second, a 15 year old youth, arrived at an apartment building and climbed up and over several balconies.  Unfortunately he found himself stuck on a terrace in the middle of the building with no exit door, 5 metres above the ground.  He was rescued by firemen – brought down to the ground in the basket of a crane, where police were patiently waiting to arrest him.