Late November snows meant that a couple of the ski resorts in the Pyrenees  opened partially in November!

However, the official opening of the majority of ski resorts in the PO is usually around the first weekend of December, depending of course on the snow forecast. The 6th December is “Le Saint Nicolas” and the 8th is ” l’Immaculée Conception”, both of which are festival days and bank holidays in Spain.

Not a good weekend to pop across the border for a spot of shopping of course as the shops will be closed!

St. Nicholas of Myra, Turkey, was born in 271 AD and died around December, 342 or 343 AD. He was known for his kindness, generosity, and secret gift- giving, being a shy man, and when he died, all sorts of stories were told of the wonderful things he had done during his life, a perfect role model for the future Santa Claus! He is also the patron saint of judges, murderers, pawnbrokers, thieves, merchants, paupers, scholars, sailors, bakers, travellers, maidens and poor children!! A heavy workload for even the most saintly saint. 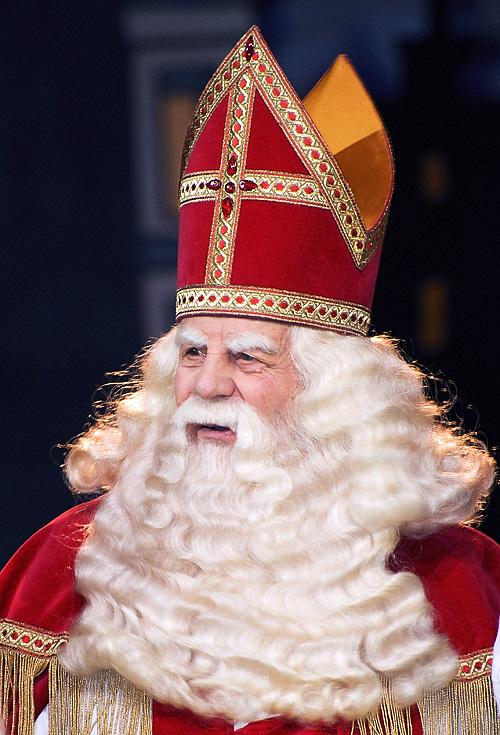 The Immaculate Conception was established as a Catholic feast day in 1476 by Pope Sixtus IV. Over that weekend, the Spanish often make a long weekend of it – and the ski season gets off to a festive beginning. 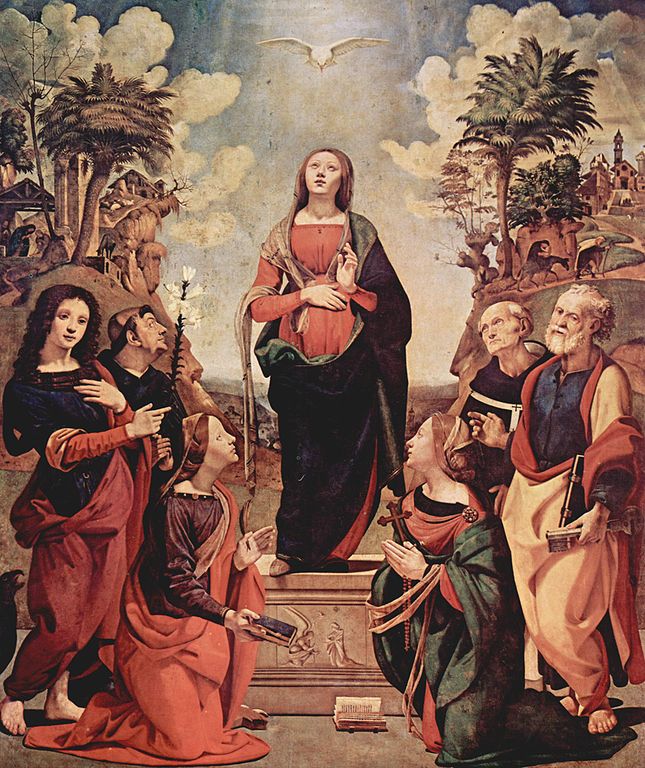 FIND OUT  ABOUT LES ANGLES

FIND OUT ABOUT FONT ROMEU