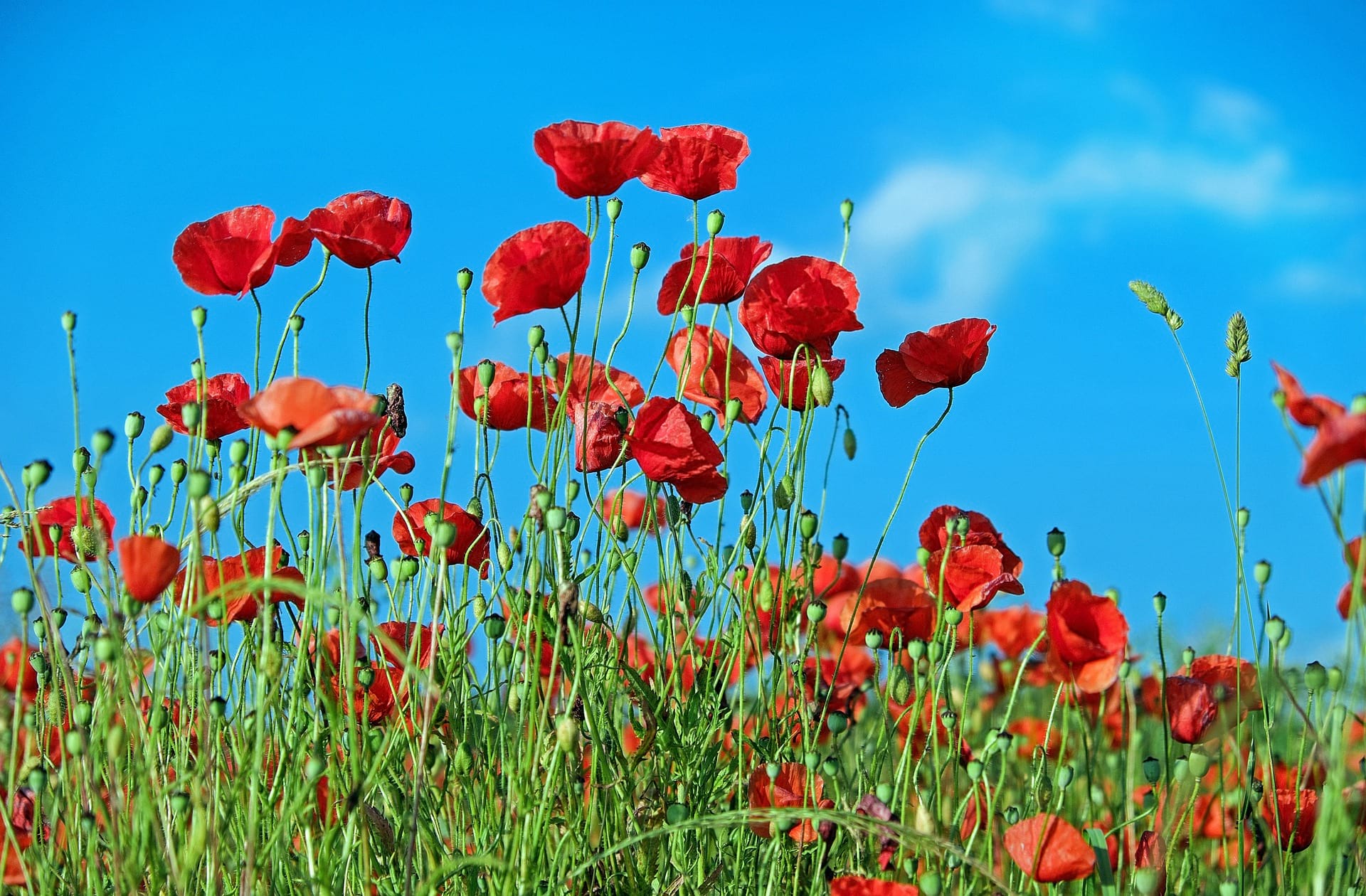 To commemorate the allied action during during WW1, many of the communes of the Pyrénées-Orientales invite  residents of all nationalities to join together in a ceremony of solidarity.

in this strange year 2020, between curfew and confinement, there will not be public ceremonies, but we can all still take time out to remember.

FIND OUT MORE (in normal times!) 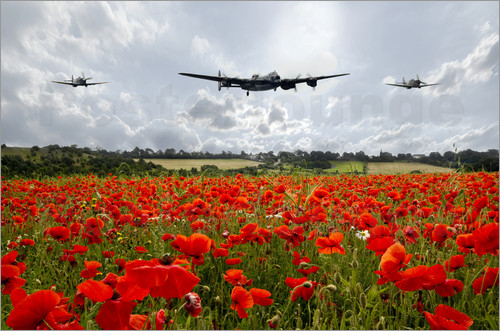 This year we take the time once again to thank all those ordinary men and women who went on to do extraordinary things over 100 years ago – and then again just 20 years later.

Not just those on the front lines, but all the millions of people who worked hard at home and abroad for the war effort and to remember all those who played a part in the hard-won victory.

The first official Legion Poppy Day was held in Britain on 11 November 1921, inspired by the poem In Flanders’ Fields written by John McCrae. Since then the Poppy Appeal has been a key annual event in the nation’s calendar.

Some of the bloodiest fighting of World War I took place in the Flanders and Picardy regions of Northern France. The Poppy was the only thing which grew in the aftermath of the complete devastation. McCrae, a doctor serving there with the Canadian Armed Forces, deeply inspired and moved by what he saw, wrote these verses:

In Flanders’ Fields the Poppies blow
Between the crosses, row on row,
That mark our place: and in the sky
The larks, still bravely singing, fly
Scarce heard amid the guns below.
We are the dead. Short days ago
We lived, felt dawn, saw sunset glow,
Loved and were loved, and now we lie
In Flanders’ Fields.
Take up our quarrel with the foe;
To you from failing hands we throw
The torch; be yours to hold it high,
If ye break faith with us who die
We shall not sleep, though Poppies grow
In Flanders’ Fields.

Civilians wanted to remember the people who had given their lives for peace and freedom. An American War Secretary, Moina Michael, inspired by John McCrae’s poem, began selling Poppies to friends to raise money for the ex-Service community, writing a poem in reply to his called We shall keep the faith, in which she promised to wear a poppy ’in honour of our dead’

We Shall Keep the Faith

Oh! you who sleep in Flanders Fields,
Sleep sweet – to rise anew!
We caught the torch you threw
And holding high, we keep the Faith
With All who died.

We cherish, too, the poppy red
That grows on fields where valor led;
It seems to signal to the skies
That blood of heroes never dies,
But lends a luster to the red
Of the flower that blooms above the dead
In Flanders Fields.

And now the Torch and Poppy Red
We wear in honor of our dead.
Fear not that ye have died for naught;
We’ll teach the lesson that ye wrought
In Flanders Fields.

…….and so began the tradition of wearing a poppy in remembrance.

The practice quickly spread from the States to the UK, where the first ever Poppy Day was held on 11 November, 1921, the third anniversary of Armistice Day, raising a massive raised £106,000. It was adopted as a symbol by the newly-formed Royal British Legion, a charity established to provide support for members and veterans of the British Armed Forces and their families. Today, the yearly campaign usually brings in in excess of 45 million!

FIND OUT ABOUT LE POILU, FRENCH SOLDIER OF WW1