Travelling Back to the UK – Readers’ Stories

My wife and I moved to France in December and completed buying our house in Lot in February.

Our gite hosts put us in touch with an ex-pat who had barn space to rent so we decided to bring our possessions over before New Years Eve. We had planned two trips in a rented 7.5 tonne lorry and were on our way with the second load to Dieppe via the M4 when we found that France was “shut”! Our “stuff” went into Lok’N Store and the lorry went back to the renter. New Years Eve came and, as everyone knows, it all got ugly.

By May things were desperate. We had sold the house (luckily to an understanding family member) and were due to finally vacate at end of May.

With some trepidation we hired a 3.5 tonne box van from Carrefour who assured us in writing that it was insured to use outside France, including the UK. We booked it for 7 days which should have given us a day in hand.

The 7.5 tonne lorry from England had required a Driver’s Tacograph card and observation of Driving Hours regulations so we had stopped at an Ibis Budget to take the statutory daily rest. The smaller vehicle didn’t have this constraint, but it was hard to predict the travel time to the Channel and hence what ferry to book. Newhaven-Dieppe with DFDS is our preferred route and they’ve been good about changing bookings before but the Eurotunnel Short Stay Flexiplus allowed us to just turn up and get on the next train, and have a free coffee and sandwich while we waited. We had used this to bring our cats over at Christmas and it had worked very well. 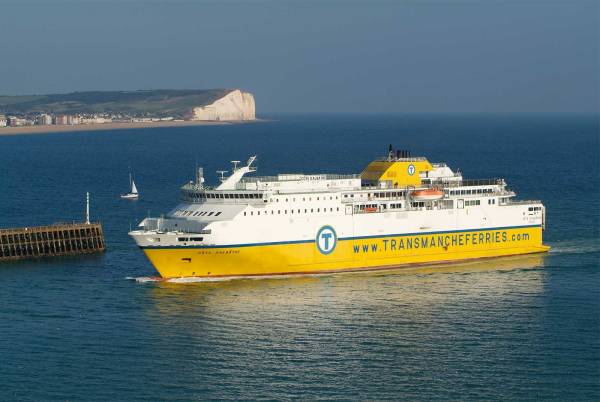 Departure time was set by our getting a free test in Cahors between 8:30 and 9;30 and heading north while we waited for the result. Thanks to the wonders of modern technology we had the results well before Calais.

Also thanks to the wonders of modern technology, the folly of using a car SatNav around Paris with a 3.5 metre high van became clear – 2 metre tunnels. The SatNav got it’s knickers in a twist and we had a tour of the Paris suburbs in Friday rush hour traffic. At one point it was directing us up and down a toll road like a YoYo. I presume I missed a turn. We actually had three different programmes running at one stage and they still couldn’t get us onto the road for Calais.

In the end we got out the paper map. We eventually got the first shuttle on Saturday morning which worked out in our favour in the end with the 5-day pass.

Under threat of a huge fine we had purchased a “2 and 8 day test” package even though we were booked to return within 5 days. Because we were loading from the house where we were staying we were able to drive straight there, pausing for fuel at a self service “pay at pump” and park up to quarantine. We sent off our day 2 tests and received the results in time for our re-entry to France.

Despite allowing hundreds of people to enter the country from India after “red-listing” Pakistan and Bangladesh and inviting foreign dignitaries to Cornwall with huge entourages and bodyguard teams, supplemented by 6,000 police drafted in from all around the UK to ensure that anything in Cornwall was spread evenly around the country – we were hounded to death to ensure we stayed put. We did stay put and were able to answer the twice daily phone calls and answer the door to the inspectors but the location had other people living there who were not required to quarantine and went to work as normal as bus drivers and supermarket loaders and were not restrained from having their friends around to visit.

The first doorstep visit was from a civilian but the second was uniformed (and well-paid) police who arrived after we had left for Folkestone. For all we know there is now a warrant out for our arrest!  A traditional “Whitehall Farce” (respect to Brian Rix).  And these clowns tell us there is no money to feed needy school children during the holidays! 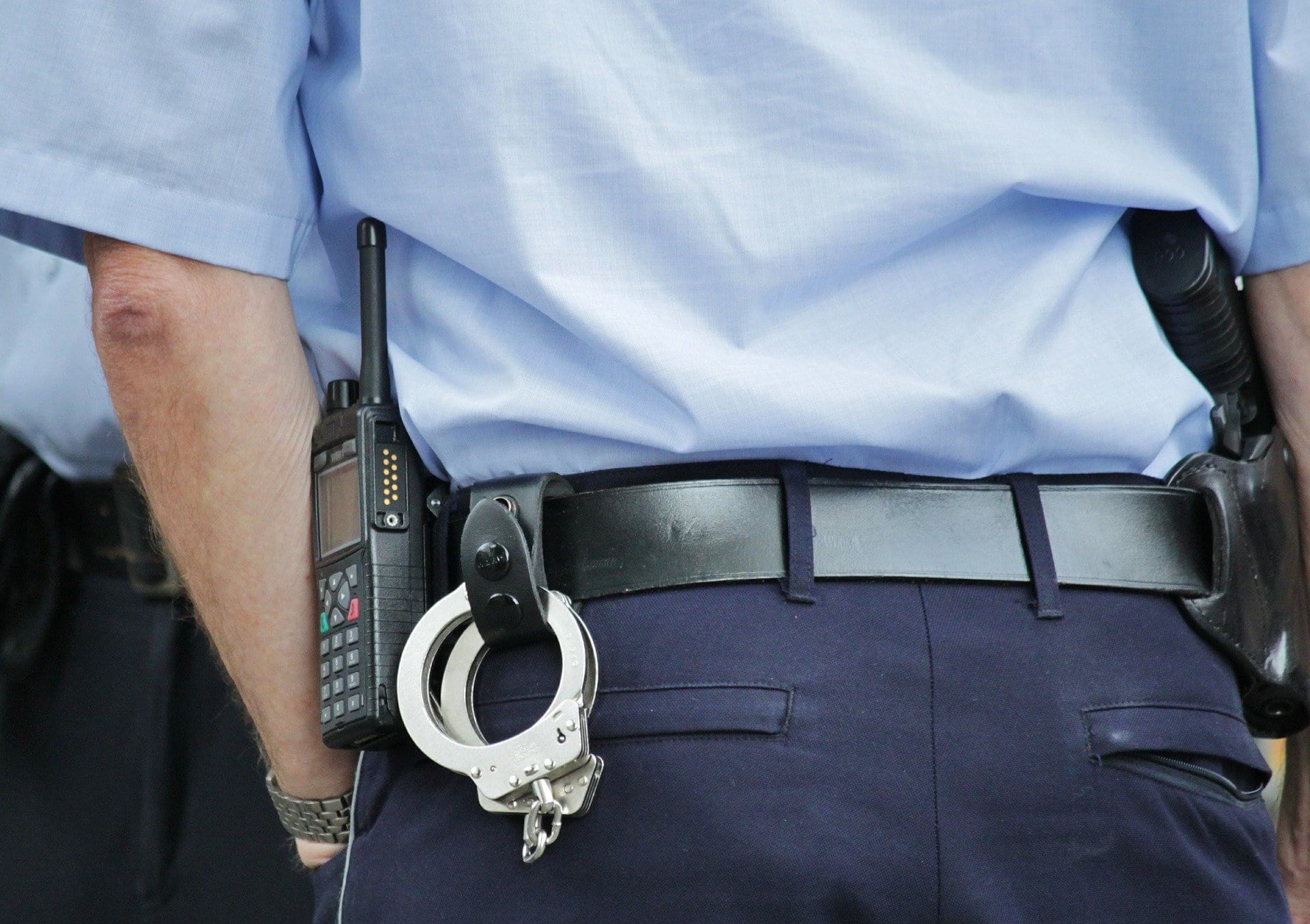 With Brexit you can’t just come and go with your “things” and lists have to be provided to the Douane who will only deal with recognised Customs Agents. (I can provide details of a good one).

Our documents (with much effort, blood, sweat and tears) were “straight” and we sailed straight through at Folkestone but if they are not happy they can turn everything out (but leave you to put it back) and confiscate the vehicle if they like. I was very, very happy to emerge onto the autoroute at Calais.

Because of the fraught experience going north to the west of Paris we came south to the east which worked much better apart from where the road was shut with “French Quality” diversion signs resulting in dozens of six axle articulated lorries wandering around trying to find their way back onto the A20 while respecting weight limits (and driving hours law)!

I am sure I don’t need to give many readers here advice about routes to the Channel crossings but I have driven from the Channel (usually Calais) to Limoges for a decade and would normally avoid Paris “like the plague” (a very apposite saying nowadays!) and have even started to prefer Newhaven Dieppe as a route to Bristol. I’ve found (small vehiv*cle, no trailer and trading time for tolls) that Rouen is pretty unavoidable but handled better by some SatNavs than others. Sadly now I know the way I’ve forgotten which one! One tip is to pay for the short stretch of Toll just south of Rouen if no others.

We squeezed back to France just in time for our tests to be less than 3 days old and before the Eurotunnel pass expired but we lost enough time to need the van for an extra day and copped a penalty for that.

With hindsight it was all very exciting and a bit of a laugh – but only because it turned out well (we now have ALL our “stuff” in one place!), at the time it was very nerve-wracking and stressful.

I suspect that the French administrators resent the extra work caused by Brexit (for which they probably have no more staff or resources) and take it out on “Brits” without distinction between Francophiles and Europhobes. I expect (at least hope) that things will calm down and become easier. 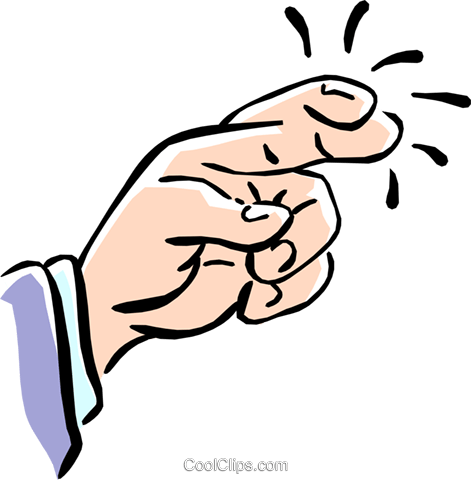